PM Modi's Mumbai visit: Here's how security has been beefed up in the city

Prime Minister Narendra Modi's visit to Mumbai on Tuesday will go off under strict police bandobast as well as strict arrangements by the Traffic police all along his route.

The PM will be in the city to visit the Raj Bhavan in south Mumbai as well as the Bandra Kurla Complex and both the areas have been sanitised thoroughly over the last few days. The security concerns are all the more serious in light of a recent threat issued by terrorist outfit Al Qaeda, threatening to attack major Indian cities. The threat was made in response to recent remarks by suspended BJP spokesperson Nupur Sharma. The Free Press Journal had on Jun 9 reported how Mumbai Police commissioner Sanjay Pandey had held a meeting to discuss security during the PM's visit in light of the threat.

According to police officials, several more meetings have been held over the last three days at various levels. These meetings were attended by all senior officers from Assistant Commissioner of Police upwards posted in the West as well as South regions. A dry run was also held in Girgaum on Monday ahead of the PM's visit.

“Ample deployment has been put into place from BKC to south Mumbai from Monday night itself and it will stay in place for the next 24 hours. All police station staff and regional Quick Response Teams have been pressed into service and additional reinforcements have also been put on standby. This is in addition to the PM's own security, and intelligence gathering at ground level has already been happening for the last few days,” a senior Mumbai Police officer said.

The officer added that inputs are also being sought from the Maharashtra Anti Terrorism Squad as well as central intelligence agencies, while social media is also being scanned to look for any signs of trouble.

The Traffic Police, meanwhile, have placed restrictions on several major roads leading to BKC. While some roads will remain closed for civilian traffic, other roads will witness restrictions and these will stay in place from 4 p.m. to 8 p.m. on Tuesday, officers said. 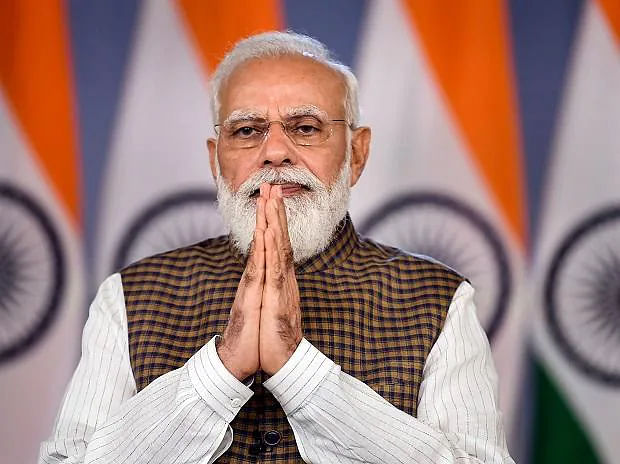 HomeMumbaiPM Modi's Mumbai visit: Here's how security has been beefed up in the city