During the last hearing, despite sending a message through the court clerk, there was no revert from the IO, alleged the prosecutor

In an unprecedented move, a special public prosecutor appointed in an extortion case registered against former Mumbai police commissioner Param Bir Singh in Thane has raised questions over the behaviour of the investigation officer (IO) of the case and accused him of not sharing case details.

The Special Public Prosecutor, Pradeep Gharat who dealt with cases such as Salman Khan hit and run case and Stamp paper scam said that he will complain to the Chief Minister against this, the Thane Police, however, said that there has been a miscommunication.

Gharat was appointed as a special prosecutor on September 30 through the notification in an extortion case registered in Thane. After his appointment, the IO Babasaheb Nikam was expected to brief Gharat about the case and its status, however, till date, he never contacted him, said Gharat.

"In my career of 28 years as a special PP, I have never experienced such treatment," said Gharat. A copy of the letter is in the possession of the Free Press Journal.

During the last hearing, despite sending a message through the court clerk, there was no revert from the IO. As a reason, I could not get the necessary details to argue the bail plea of one of the accused, he said. He further added that when the matter was called for hearing, despite calling the prosecutor's name and case number, the IO refused to come forward, stated Gharat in the letter.

Looking at IOs behaviour and non-cooperation attitude, I feel like either he might have not liked my appointment in the case, or there could also be other reasons behind this, the senior advocate has asked to investigate the IOs behaviour in detail.

"This is a serious issue and against the protocol, I am sending my complaint to CM, DGP and Thane police commissioner and requesting them to seek an explanation from the officer. Strict action should be taken against either of us who found guilty," said Gharat.

Denying the IOs action deliberate, Avinash Ambure, Thane zone 1 DCP said, "It seems there has been some miscommunication, we will resolve the issue as early as possible".

There are several extortion cases registered against the former Mumbai CP in Mumbai and Thane area. Last week, Mumbai court had allowed Mumbai police's plea to declare Singh and two other accused in one of the cases as proclaimed offenders. Recently the Supreme Court had also refused to grant him protection until knowing his whereabouts. 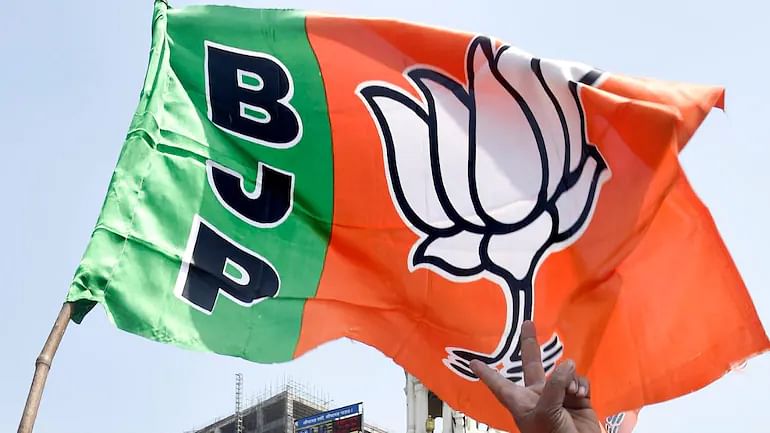