He alleged that Sena allowed a private builder to mop up profits up to Rs 600 crore. Calling the party "Aditya Sena", Satam alleged “A proposal was brought before the Improvements Committee for the PAP.

The BMC had decided to purchase 529houses of 300 sq ft each from a builder at the rate of Rs 52,000 per sq ft.It means that each house will cost Rs 1.57 crore. So far, such houses were purchased for Rs 17 lakh. This would give a straight profit of Rs 600 crore to the builder.” Terming it gross misuse of taxpayer's money, the MLA said it is a serious case of corruption. “We will not allow the Sena to exploit Mumbaikars like this and would approach court against the proposal. But it irks me that Sena in connivance with the builders is robbing the BMC’s exchequer,” he added. Satam also said that the Sena cries foul whenever there is any inquiry of misconduct.

“If there is a raid from ED or income tax, then they would cry out and say it is against Marathi people and against Maharashtra. This is hypocrisy and Mumbaikars would expose you and show them their place in this election” he said. When contacted by FPJ, Sadanand Parab, Chairman of the Improvements Committee said, "If the BJP has any objections on the proposal, then why did their members didn't utter a word in today's meeting? I was ready to give answers."

The civic elections are likely to be scheduled next month and the BJP, which has posted electoral successes in the Lok Sabha and the assembly elections, has been trying hard to wrest power from the Sena, which has ruled the BMC for last 25 years. 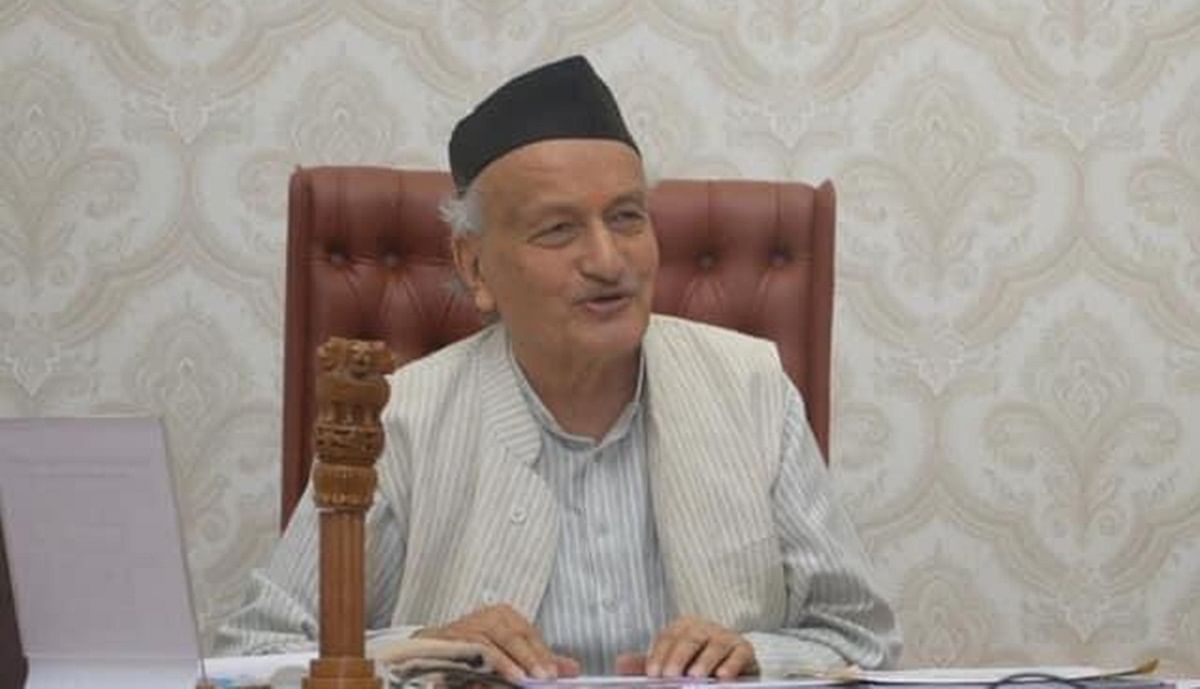