Police have recovered five motorbikes, mobile phones, and a laptop worth Rs 3 lakh from them

Panvel City police arrested three minors and claimed to have solved at least five cases of theft that took place in Panvel, Kharghar and Sanpada in the last one year. Police have also recovered five motorbikes, mobile phones, and a laptop worth Rs 3 lakh from them.

During the investigation, police found that these minors were stealing motorbikes and other goods for enjoyment. They used to abandon motorbike after petrol got over in the tank.

According to police, on March 25, 2020 a case of motorbike theft was registered at Panvel City police station. Police based on the CCTV footage and tip-off from sources, three minors from Kalamboli and Panvel area were arrested. During interrogation, they admitted to having committed several crimes of theft in the area. They also claimed that they used to do the crime for joy.

“By their arrest, we solved three cases of theft took place under the Panvel city police station and one each in Kharghar and Sanpada,” said a senior police official from Panvel city police station. He added that they recovered five motorbikes, one auto-rickshaw, three mobiles, one laptop and several motorbike keys from them. After presenting them before Juvenile Justice Board Karjat and they were sent to correction centre in Karjat. 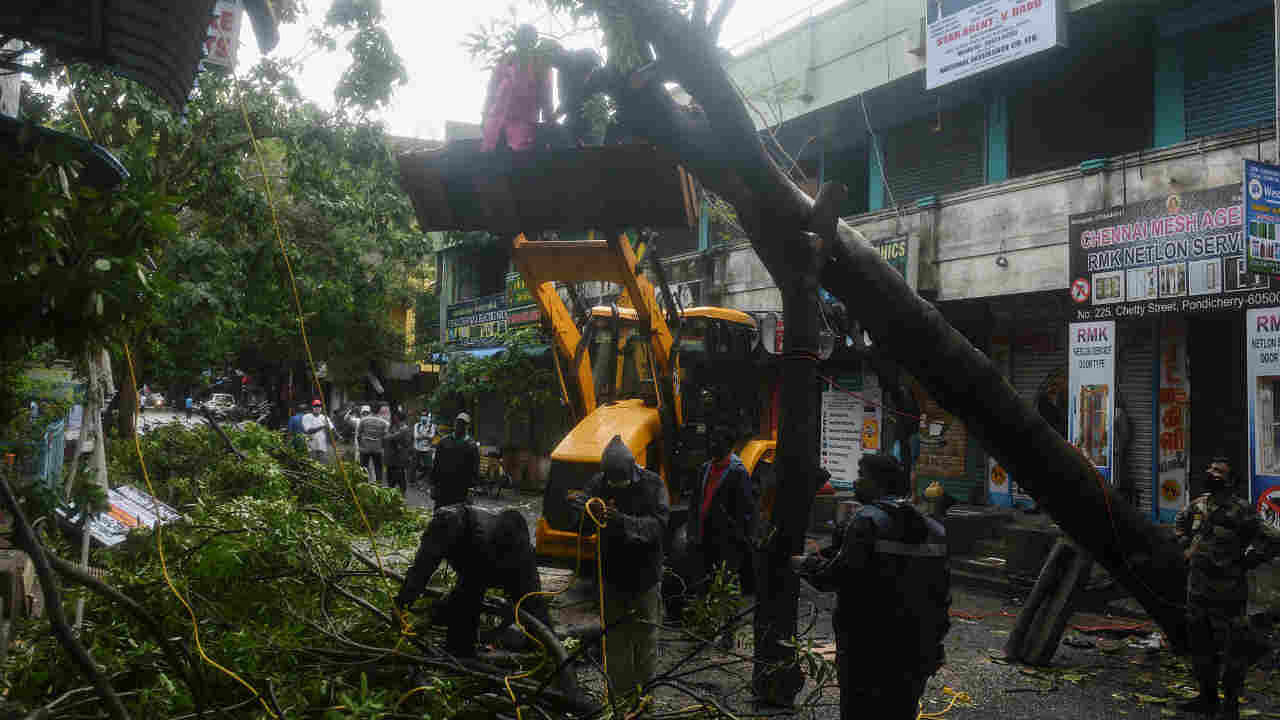