The mock drill was conducted to instill safety among the citizens.

During the drill, they were informed that if any kind of untoward incident occurs, the team will reach the place within a short time and handle the situation smoothly. 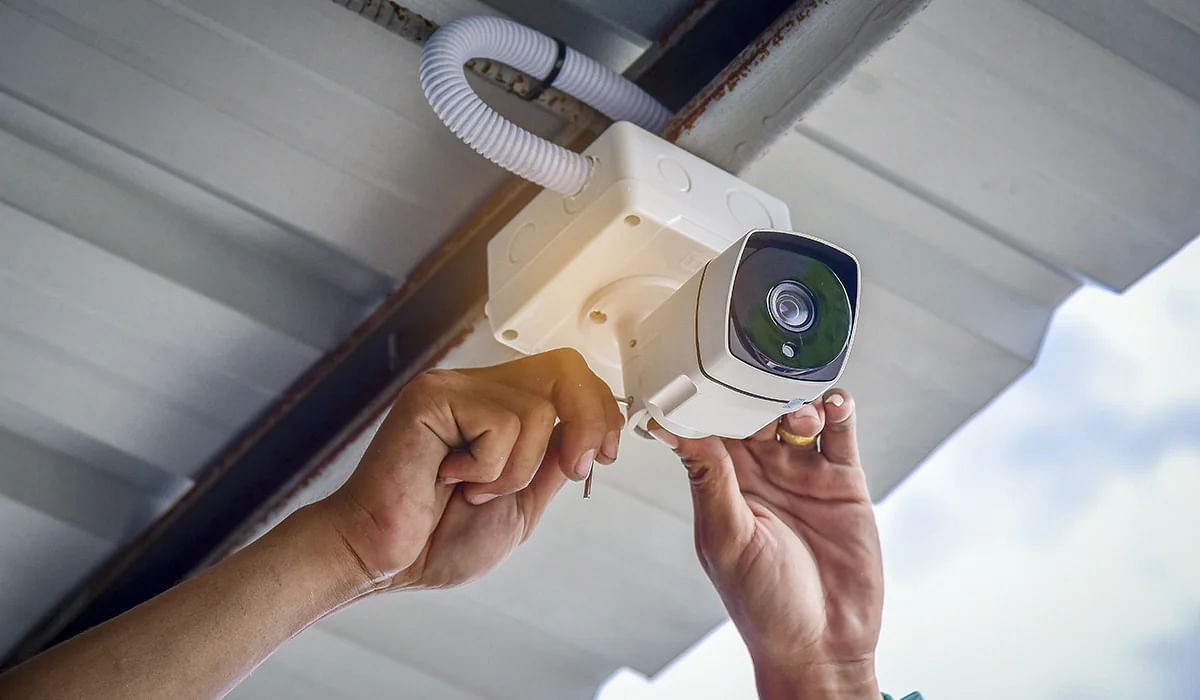