Panic in Bhosa village as leopard falls in well 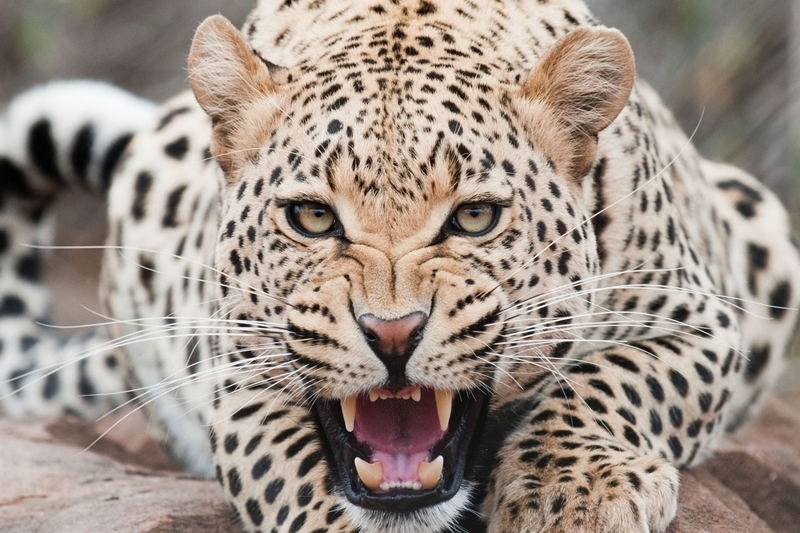 Mumbai: Panic and pandemonium gripped the Bhosa village in Karjat on Tuesday, when for the first time, a leopard appeared in the village to quench its thirst and fell in a well in Bhosa.

At 7am, Gulab Ankush Kshi­rsagar heard a loud thud. He rushed to see if a person or tree had fallen. To his horror, Kshirsagar found a leopard lying in the well. He knocked on the door of his friend and neighbour, Somnath Kharade, who took photos of the leopard on his cellphone and uploaded on social media. The post went viral. Meanwhile, when the news of the leopard in the village well spread like a wildfire. The locals rushed to the spot to have a glimpse of the carnivore. Police rushed to control the crowd and help the forest officials in the rescue bid. The forest department officials brought a cage and necessary items to capture the wild creature.

Finally, around 2pm, the forest dept caught the wild animal. Village youths —Pra­sad Kharade, Malidas Kharade, Deepak Kharade, Gulab Kshirsagar and Ganesh Kharade — helped the forest officials capture the leopard. For the past several days, the villagers had been living in fear, as a leopard had been roaming around and strayed into the vicinity, but there was no sighting till Tuesday.