Palghar: UP man's body found dumped in bushes in Valiv, one held for murder

The body of a man was found dumped here in Maharashtra, following which police arrested a 32-year-old person on charges of murder, an official said on Sunday.

The body of the victim, identified as Bholanath Goswami, hailing from Uttar Pradesh, was spotted in roadside bushes in Valiv area of Palghar on Saturday, the official from the Mira-Bhayander Vasai-Virar police control room said.

The postmortem report indicated that the victim was strangulated to death, he said.

The victim had come to the house of his relatives here and went missing on August 28 following which his family members lodged a complaint with the Valiv police.

While searching for him, the police, based on specific information, picked up one Mukesh Gupta from Ambedkar Road in neighbouring Thane city.

According to the official, during questioning, the man told the police that he took the victim to Tulinj area of Palghar and offered him liquor to drink.

He later allegedly strangulated the victim to death and dumped the body in the bushes, the official said without revealing any further details and the connection between the victim and the accused.

The accused was arrested on Sunday and a case was registered against him under Indian Penal Code Sections 302 (murder) and 201 (causing disappearance of evidence of offence), the police said, adding that a probe was on to ascertain the motive behind the killing. 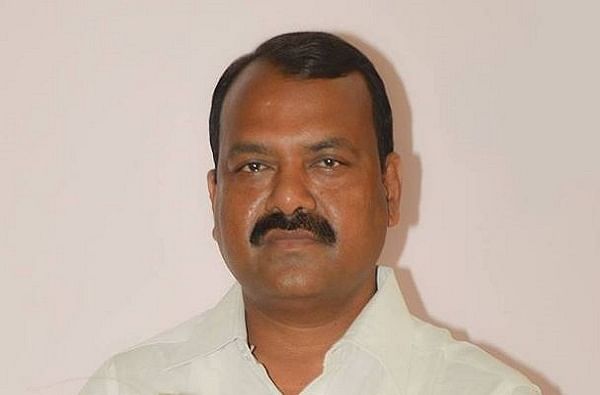