A WhatsApp message was received by Indian security agencies from Pakistan warning of a Mumbai attack repeat this year.

A WhatsApp message was received by Indian security agencies from Pakistan warning of a Mumbai attack repeat this year. Although the Mumbai police went on high alert, the government made all efforts to stem panic from spreading.

The Mumbai attacks that took place in November 2008 have caused extreme alarm across the world. The attack was carried out by 10 terrorists from Pakistan who were trained and masterminded by agents of the Pakistan Army. Several ISI and army officials were involved in planning and executing the attack, which resulted in the deaths of close to 170 people, including foreigners.

Since then, there has always been an apprehension of Pakistan carrying out a similar attack despite global scrutiny and sanction. Although Lashkar-e-Taiba (LeT), a well-known global terrorist outfit closely linked to the Pakistan Army, was found to be involved in the attack, none of its leaders or cadres have been tried or prosecuted for the Mumbai attacks. There had been no sanction against the Pakistan Army and ISI despite credible evidence of their involvement in the attacks.

The latest message, therefore, sparked considerable concern among security agencies, which have apparently traced the WhatsApp message to an office in Lahore. The WhatsApp account was created for a few days to send out the threat. It is believed that the account was operated by a person known to be close to the ISI. It is said that this could be the beginning of a new kind of threat from Pakistan against India.

A 2012 UN document pointed out that "explicit threats of violence, including in relation to the use of weapons," using the internet, could induce anxiety, fear, or panic in a population or subset of the population.

Till now, social media tools like WhatsApp, Facebook, Instagram and others have been widely used to recruit and generate funds for terrorist activities. Using social media outlets to create panic could perhaps be one of the first attempts by a sponsoring agency like the ISI.

The notorious agency has been using several thousand fake Twitter and Facebook accounts to spread disinformation about India. But using the same tools to create terror is a copycat adoption of what global terrorist groups have been doing.

Several global terrorist entities like Al-Qaeda and ISIS have used social media tools to broadcast gory videos and messages of beheadings to cause terror and panic among the general public as well as governments.

Such social media attacks should be considered equivalent to terrorist offences and be sanctioned by the United Nations. The global anti-terrorist financing agency, FATF, which is considering de-listing Pakistan from its grey list, should review its decision in view of this new terrorist threat strategy. 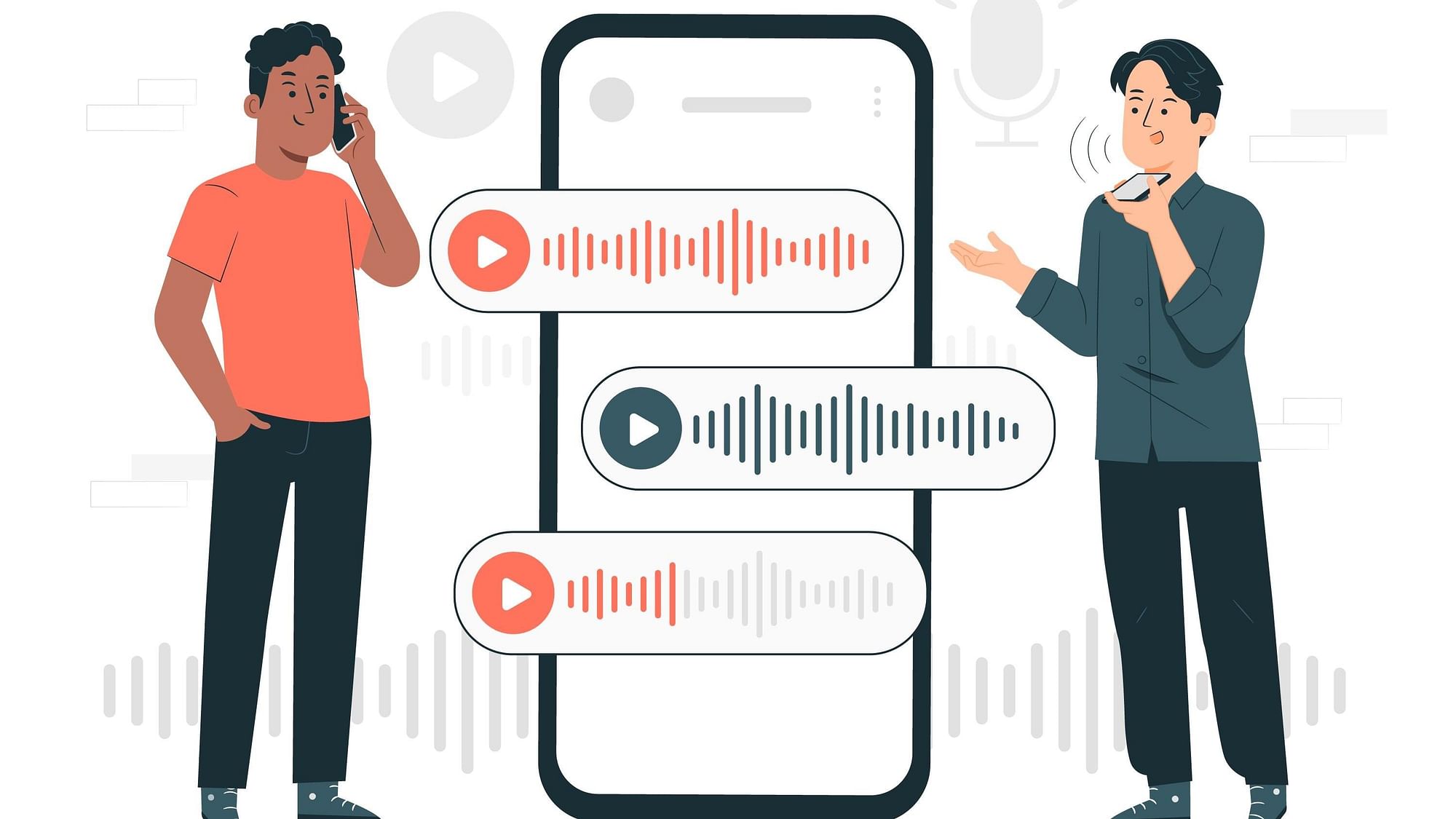