HomeMumbaiPadma Awards 2023: Who is Parshuram Khune aka 'Vidarbhacha Dada Kondke' who will be awarded this R-Day

Padma Awards 2023: Who is Parshuram Khune aka 'Vidarbhacha Dada Kondke' who will be awarded this R-Day

Kone has served the Zadipatti theatre for many years. During this period he has played 800 different roles in over 5000 dramas.

Padma Awards 2023: Who is Parshuram Khune aka 'Vidarbhacha Dada Kondke' who will be awarded this R-Day |
Follow us on

Padma Awards have been announced on the eve of Republic Day. Among the awardees is Maharashtra's Zadipatti theatre artist Parshuram Komaji Khune from Gadchiroli who will be honoured for his theatre work. He is popular as 'Vidarbhacha Dada Kondke'.

Kone has served the Zadipatti theatre for many years. During this period he has played 800 different roles in over 5000 dramas.

This year, 6 Padma Vibhushan, 9 Padma Bhushan and 91 Padma Shri will be given to a total of 106 people.

Parshuram Khune will receive the recognition for his contribution to the rehabilitation of youths in Naxal-affected areas and the use of folk theatre for social causes like de-addiction, superstition and hygiene among others.

Zadipatti derives its name from the local name zadi for rice. It is practised in eastern region of Maharashtra, which includes Chandrapur Bhandar and Gadchiroli district of Vidarbha region. The theatre art of this region is known as Zadipatti Rangbhumi. Performed in the rice-cultivating region of Maharashtra during the harvest season, it is a blend of commercial and folk theatre form.

Live music is a vital part of the form and the actors are singers as well. Although practised by various theatre groups these days, the region is inhabited by tribes like Gond, Korfu and Pardhi; and Zadipatti was born out of the tribal performing art called Dandar, which was a theatrical performance combining music and dance.

The Awards are given in various disciplines and fields of activities like art, social work, public affairs, science and engineering, trade and industry, medicine, literature and education, sports, civil service. 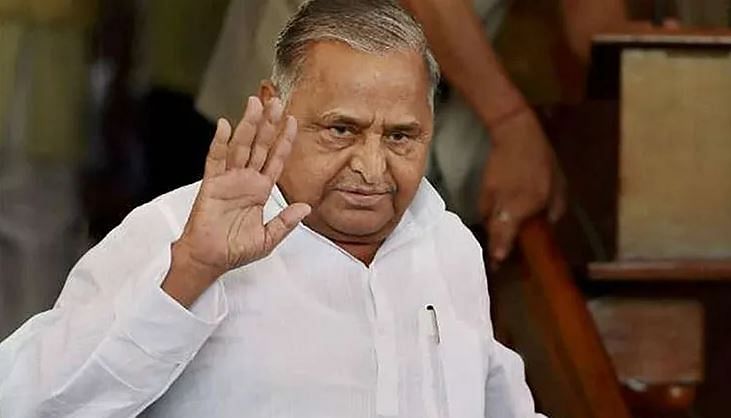