MIM leader Saif Pathan has lodged a complaint at Mumbra police station against unknown miscreants; he alleged assailants also planned to kill him.

Thane: Some unidentified miscreants broke into the MIM party office in Mumbra area. The vandals had a sword and attacked people there. Two were seriously injured.

The incident happened around 8 to 9pm on Thursday, September 22.

The visuals showed men barging into an office even as a man tries to stop them from entering and they continue to vandalise the party office.

Some unidentified miscreants broke into the #MIM party office in #Mumbra, attacked with a sword. 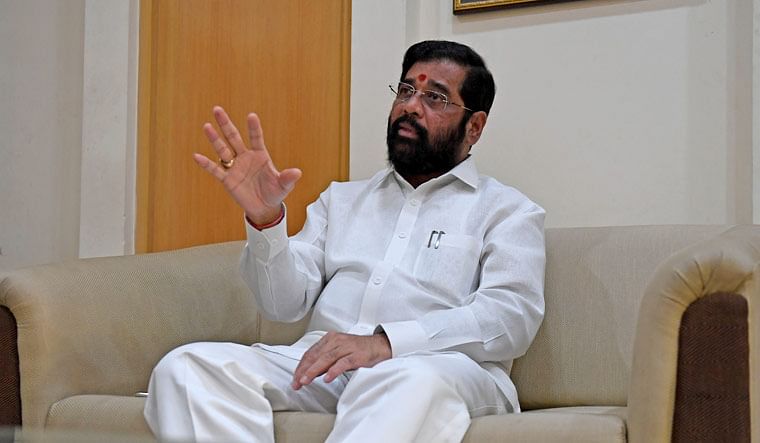 Saif Pathan, president of the party, said, "Few unknown miscreants entered in my office which is MIM party office. They attacked two of my party workers Faiz Mansoori and Bilal Qazi and they have been seriously injured in the attack. Both Mansoori and Qazi were admitted in nearby hospital and they are undergoing treatment."

Pathan alleged that the assailants had asked his friend to call him in as well and had hatched a plan to kill him. He said, "I have registered a complaint against unknown persons at Mumbra police station."