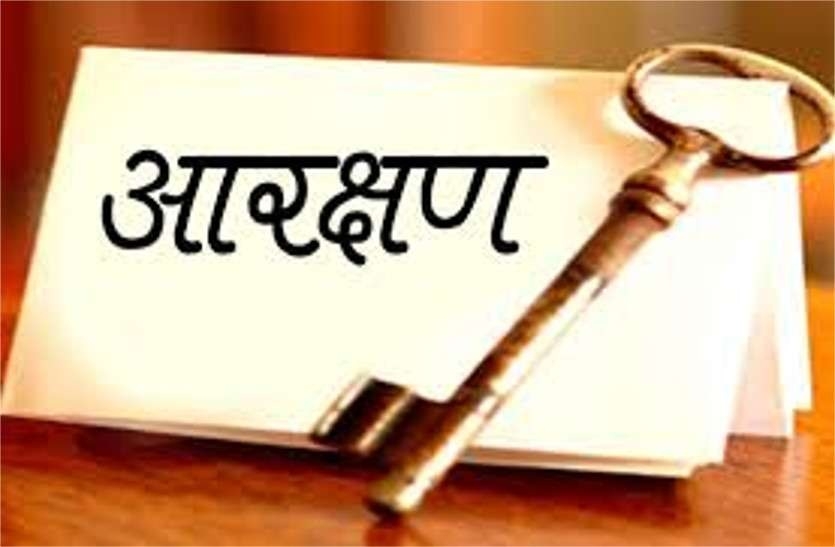 Mumbai: In a major breakthrough, ruling and Opposition parties on Friday agreed that the task of collecting OBC political reservation data (empirical data) should be done by the State Backward Classes Commission (SBCC). At the meeting chaired by Chief Minister Uddhav Thackeray, the participants pointed out that the SBCC can complete the exercise in four months provided it gets enough funds, required government machinery and the political will.

It was also decided that the state government during the hearing in the Supreme Court on September 23 will urge the Centre to share empirical data at the earliest. Chief Secretary Sitaram Kunte will meet the SBCC on September 9 and formally urge to compile the empirical data as decided at today’s meeting.

At the same time, state Congress chief Nana Patole and Leader of Opposition Devendra Fadnavis separately demanded that the elections to the local bodies should be postponed till empirical data on OBC population is compiled.

Patole said the state government should provide necessary financial provisions to the SBCC for conducting the empirical data adding that till that the elections to the local bodies should be postponed for two to three months.

“The SBCC should put together the empirical data about the OBCs in the next three or four months. Till then, no local governing body election should be held. All parties have agreed on this,'' said Fadnavis. 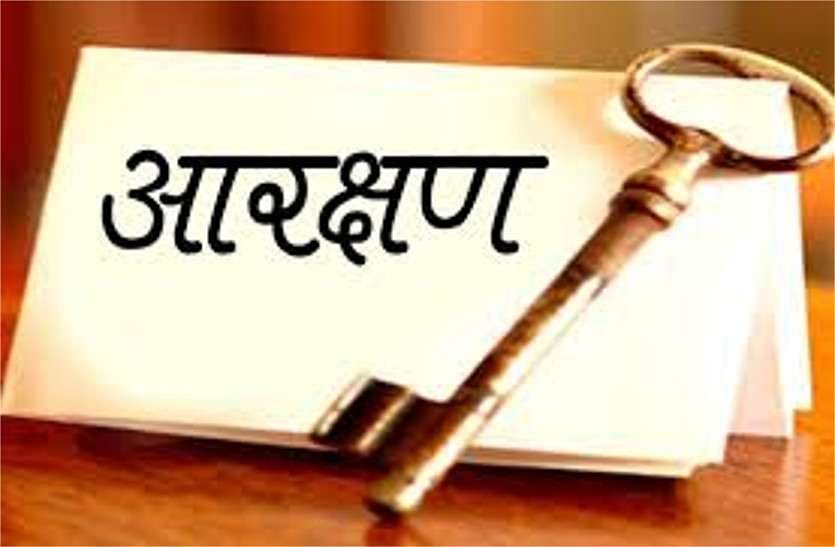