Now, will Shiv Sena back NCP-Congress to form government?

With this twist in the situation, Sena will have to support NCP and Congress to form the government.
FPJ Political Bureau 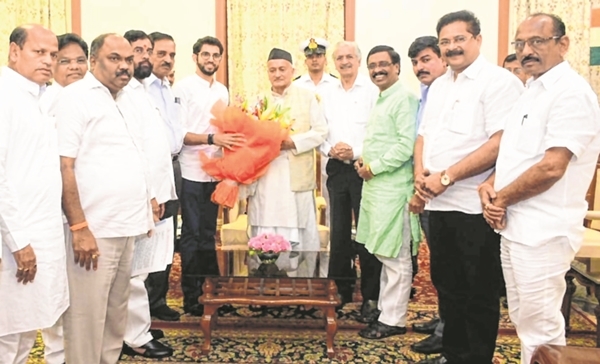 Mumbai: The game is not over yet. Shiv Sena, which was all set to form the government with the support of NCP and Congress, could not submit the letters of support from these two parties to the Governor.

With this twist in the situation, Sena will have to support NCP and Congress to form the government. The big question now is will Sena stick to its demand of the chief minister’s post or will it agree to back the coalition from outside? 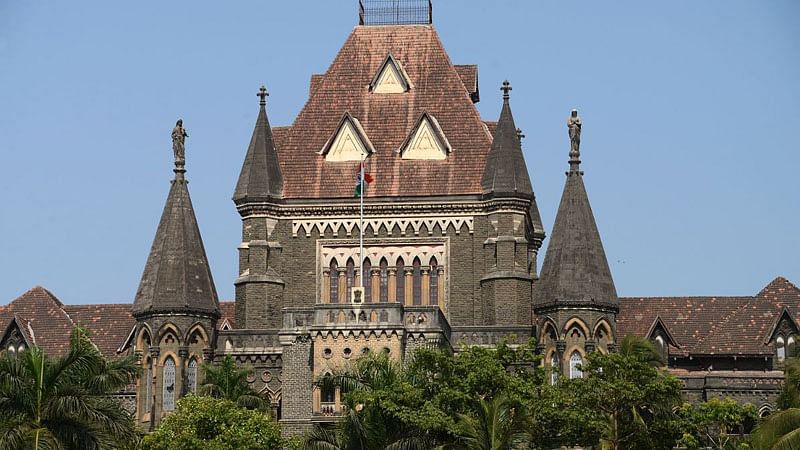 This shocking development has infuriated the Sena and its legislators staying at a luxury hotel. “The feeling in our camp is that Sharad Pawar is using Sena for his own gains,” a Sena leader said.

The Sena has been aggressive about the CM’s post. Sources in NCP said that they are trying to convince Shiv Sena to share the CM post.

If this happens, Congress will not have any problem to support the NCP-led government. In next two-and-half years Sena will get adjusted to the alliance and become acceptable for Congress which will support a Sena-led government in future,” an NCP leader said.

But will Shiv Sena, which snapped ties with BJP on the issue of CM's post, be ready to accept this formula is the primary question. Without the support of Sena, no party can form the government. The Congress and NCP seem to pushed Sena to a position with its back to the wall.

The Congress, which orally conveyed its support, did not send any letter to Sena. NCP said that they would go with the Congress stand. This resulted in Sena's inability to submit the letters of support from legislators to the Governor.

Their demand for 3 days’ time limit to submit such letters was rejected. The Congress wants some more time to discuss the issue of supporting Sena, key issues of governance and nature of participation in the government.

NCP to discuss with Congress

“We have sought time to discuss this with our alliance partner Congress. We have been asked to submit our response by 8.30 pm on Tuesday,” said Jayant Patil after a meeting with the Governor.

The Congress party high-command are meeting on Tuesday at New Delhi to decide future course of action. Congress leaders Ahmed Patel, KC Venugopal and Mallikarjun Kharge are expected to reach Mumbai on Tuesday to discuss the issue of alliance with NCP chief Sharad Pawar.

President's rule may be reality

NCP and Congress leaders are claiming that there may be President's rule for a brief period as the process of finalising the details of government formation will need at least one week.

“This situation will help us to support Sena and we can tell voters that to avoid continuation of President's rule, we are supporting Sena. By that time, we will complete negotiations with Sena,” a senior NCP leader said.