BJP MLA Nitesh Rane slammed Shiv Sena MP Sanjay Raut after ED detained him. Rane targeted Raut and said, "If Raut thinks that no one can do anything to him now he will come to know how ED takes action." He further said, "Every morning Raut used to come on TV and spoiled morning of citizens now that will stop."

Enforcement Directorate (ED) on Sunday morning raided the house of Shiv Sena MP Sanjay Raut. ED alleged irregularities in the Patrawala Chawl redevelopment project. ED conducted an inquiry for more than eight hours and apprehended him late in the evening.

Nitesh Rane did not miss the opportunity to target Raut. While speaking to the media, he said, "I am satisfied that the morning of the person who used to ruin the morning of people has been spoiled by ED."

"Now, poor residents of Patrawala Chawl will get justice. Raut considered himself a big leader. He used to say, I will never bow down. Now, ask him what is his situation after the ED raid. Raut thinks no one can do anything to him. Raut will come to know how painful to hurt others," he added.

"Builders and Sanjay Raut have cheated residents of Patrawala Chawl. He should be punished for that. Now, action will be taken against Raut. If you have done corruption, misappropriation of funds and cheated poor people then you will be definitely punished," Nitesh Rane added. 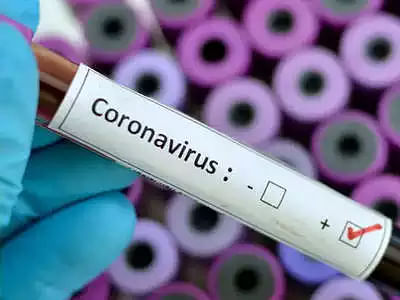