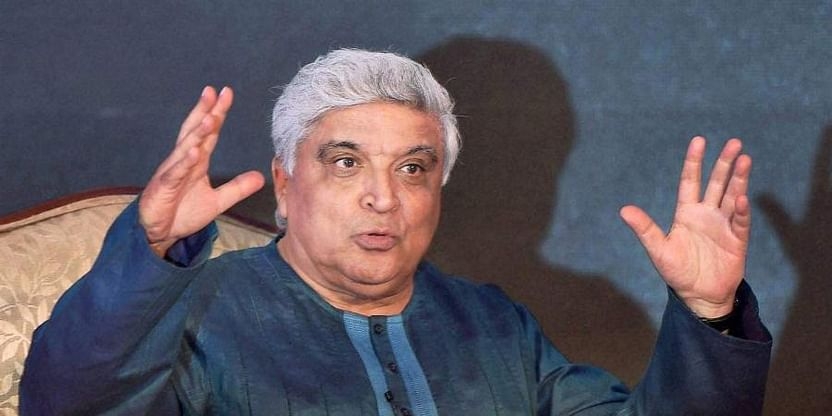 The Mulund police have registered a non-cognisable offence against Javed Akhtar for his comments against the Rashtriya Swayamsevak Sangh (RSS). Akhtar allegedly made the defamatory comments during an interview with a national news channel.

The police said the complainant, Santosh Dubey, 44, is a Mumbai-based lawyer. A resident of Nahur, Dubey had approached the Mulund police last month to register a case over Akhtar's remarks.

"I gave a written complaint to the police and accordingly a non-cognisable offence was registered on Monday," Dubey said, adding that he will further file a case in the criminal court.

"In such cases, the court issues a summons and calls both the parties. The court should take action in the matter and punish him for such statements," added Dubey.

The Mulund police have registered an offence under section 500 (punishment for defamation) of the Indian Penal Code.