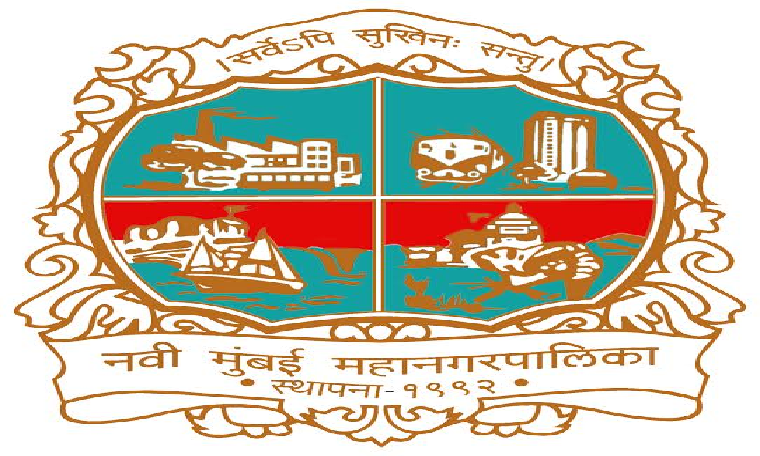 Navi Mumbai Municipal Commissioner Annasaheb Misal issued a show-cause notice to the medical superintendent and other three doctors for negligence in handling a body brought to the civic hospital in Vashi for swab tests of COVID-19. They have been given three days to respond to the notice, or else the civic authority will take action against them.

The mortal remains of a 29-year-old Umar Shaikh had gone missing last month from the Civic hospital. Later it was found that the body got mixed up with the body of an 18-year old girl and that it was wrongly handed over to the girl’s family. The family also cremated the body without checking it, fearing the spread of coronavirus. However, both the bodies were brought to the hospital for the swab tests COVID-19 and neither of the two were positive.

After the incident came to light, the civic chief directed Dr Balasaheb Soanwane, chief medical officer of NMMC to carry out an enquiry. In the enquiry, a serious lapse in handling the body in the civic-run hospital was found. Despite being instructed not to keep any bodies which did not belong to the NMMC jurisdiction, the hospital kept Shaikh’s mortal remains which was brought in from Ulwe, in Raigad district.

The official also did not label the girl’s mortal remains which led to the confusion while handing over the body to the girl’s family. In the enquiry, it was found that there was no label on either of the bodies.

Based on the enquiry, the civic chief sought a reply from Dr Prashant Javade, the medical superintendent of Civic Hospital, Vashi in three days. Dr Javade has been asked why disciplinary action should not be initiated against him as he failed to perform his duty in supervising his officials working under him in this particular incident.

Three doctors were also issued the show cause notice. They did not perform their duty in maintaining records and segregating of the mortal remains as per norms. They have been asked why not they should be suspended for their negligence. Since the show-cause notice was issued on May 29, they have a reply by June 2. Despite repeated attempts, Dr Javade was not available to comment.

After the incident came to light, a case was also registered at Vashi police station on May 20 under section 297 of the Indian Penal Code against Sunil Waghela, a ward boy, and Dashrath Suryawanshi, the father of the deceased girl.