Nitin Gadkari has shown how power can be used: NCP Chief Sharad Pawar

On his part, Gadkari also praised Pawar for his pro-development approach
Sanjay Jog 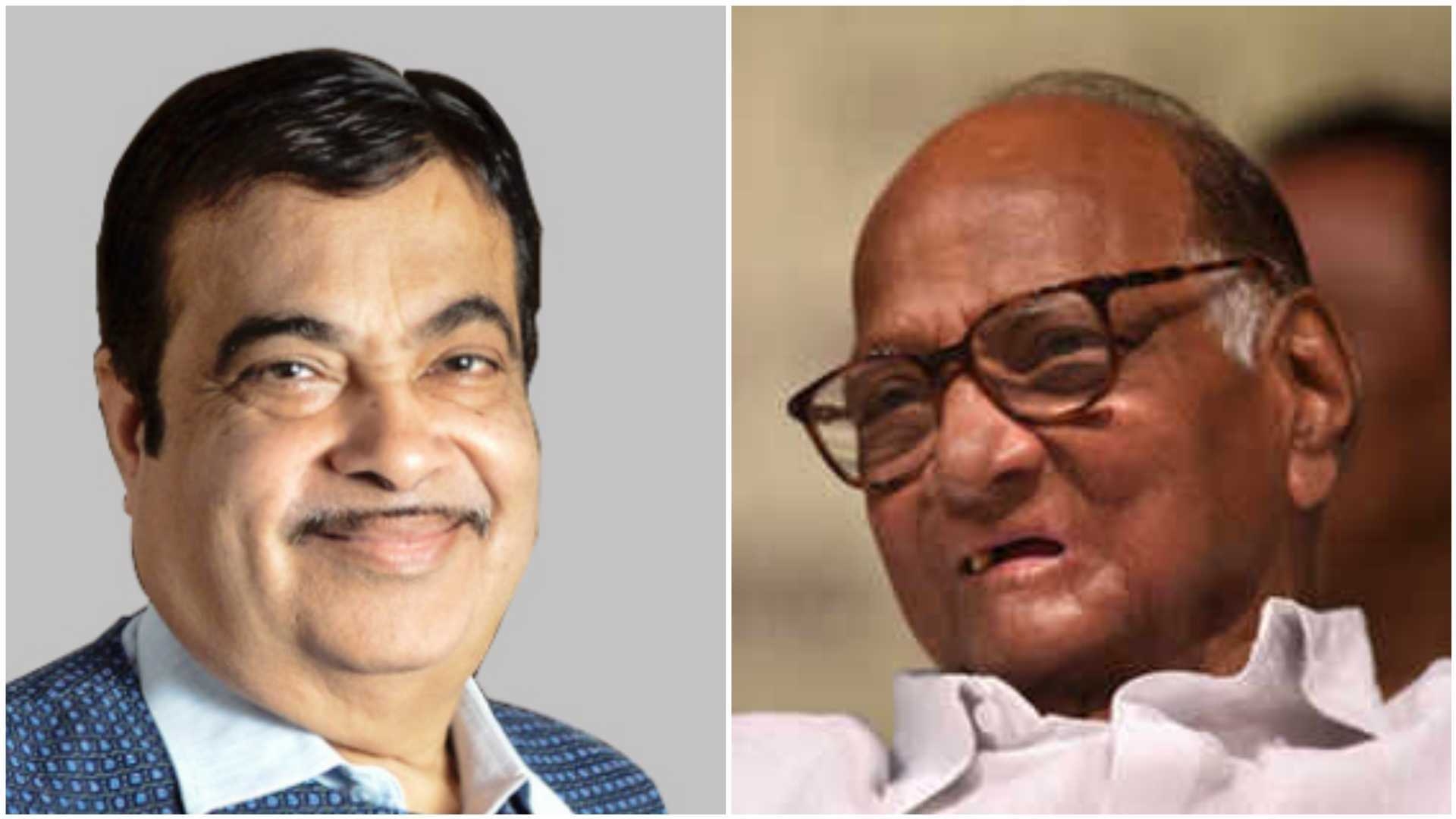 Mumbai: Bonhomie between NCP chief Sharad Pawar and Union Minister Nitin Gadkari was on display on Saturday at the launch of a slew of development projects in Ahmednagar. Pawar showered praise on Gadkari for his work in the road sector saying that whenever he travels by road, officers and people say they thank Gadkari.

“I generally travel by road. Good roads can be seen across the country. People there say that it is Gadkari's grace,” said Pawar lauding Gadkari’s initiative in pushing the development of roads and highways. Pawar and Gadkari shared dais when Maharashtra BJP leaders were stepping up attacks against the Maha Vikas Aghadi government comprising Shiv Sena, NCP and Congress.

“Gadkari does not bring politics while clearing projects. When Members of Parliament and others approach Gadkari, he does not see which party they belong to as he gives priority for development,” said Pawar.

“Gadkari has set the best example of how a people's representative can use his power for the betterment of the country,” noted Pawar. Very often nothing happens after the stone-laying ceremony takes place for a project, the NCP leader said, adding, “But when it comes to Gadkari's projects, within a few days of the function one sees the work starting," Pawar added.

On his part, Gadkari also praised Pawar for his pro-development approach. The union minister said water, electricity, transportation and connectivity are four important factors that pushes the development. While driving home his point, Gadkari mentioned former US President John F Kennedy’s quote on the importance of road development. 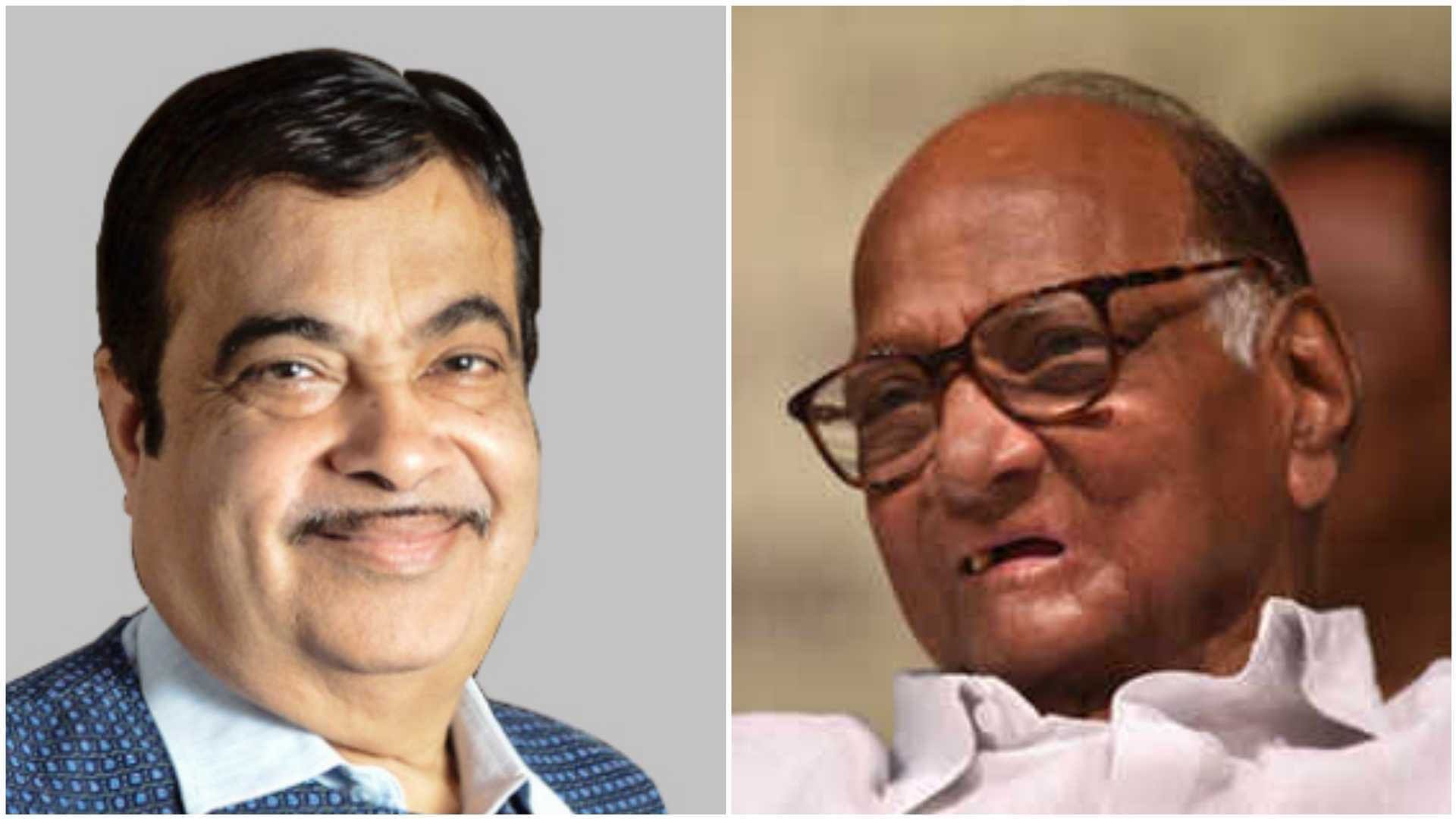