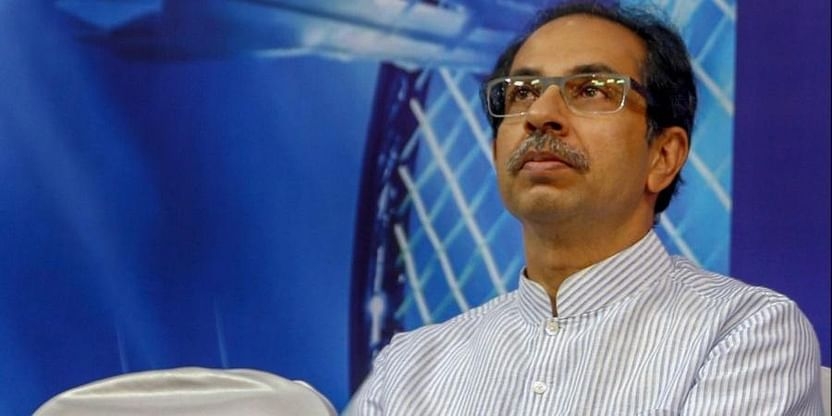 Top office-bearers of the NITI Aayog held a meeting with Maharashtra Chief Minister Uddhav Thackeray here, during which a host of issues, including the proposed construction of a car shed for Metro-3 at Kanjurmarg in Mumbai, were discussed.

The meeting took place at 'Sahyadri' guest house in south Mumbai on Tuesday.

As many as 41 issues were discussed during the meeting, including the construction of metro car shed at Kanjurmarg, the transfer of land from the railways for Dharavi redevelopment plan, GST rebate and development of lands related to defence establishments in the state, it said.

The NITI Aayog officials assured the chief minister of a positive approach over the Kanjurmarg car shed issue, it added.

In October last year, Uddhav Thackeray had announced the scrapping of the Aarey Metro car shed and said the project would be shifted to a government land in Kanjurmarg.

The Centre and the Shiv Sena-led Maha Vikas Aghadi (MVA) government were locked in a tussle over ownership of the land earmarked by the state for constructing the car depot at Kanjurmarg.

The Union government had filed a petition in the high court challenging the October 1, 2020 order passed by the collector allotting the land for construction of the car shed, and said the land belongs to its (Centre's) salt department.

During the meeting, the NITI Aayog officials also said that the metro car shed and all other issues would be taken up on urgent basis, the statement said, adding that they praised the state government for its electric vehicle policy.

While Dr Kumar lauded the state for its efforts in controlling the spread of COVID-19, Thackeray called for the need to have Union government's continued support in terms of various medical equipment, masks and medicines as the fear of the third wave of the pandemic loomed large.

Maharashtra had reported highest number of COVID-19 cases during the first and the second wave of COVID-19 and more than 1.38 lakh people have died in the state due to it so far.

As per the statement, the state government also demanded that the GST dues, which are already Rs 30,000 crore, be cleared as the figure would soon reach Rs 50,000 crore.

The increased cess has helped the Union government to earn more, but it did not benefit the state, Thackeray said during the meeting. 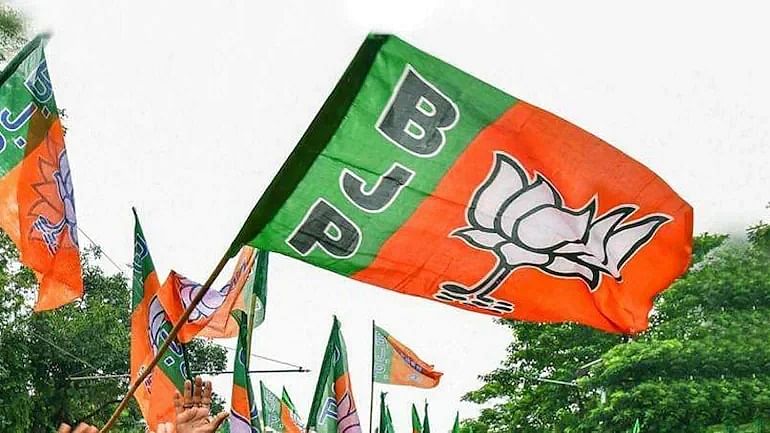