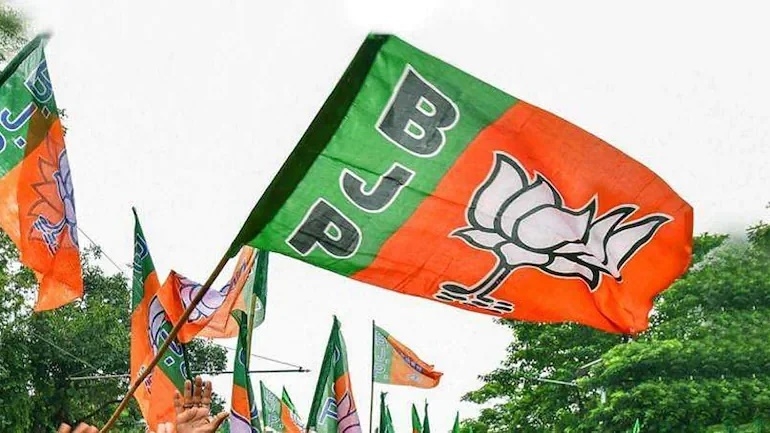 Aurangabad: BJP workers staged an agitation on Jalna road here on Wednesday to protest against the Maharashtra government's inaction over the issue of political reservation for the OBC community.

BJP workers shouted slogans at Amarpreet Chowk, following which they were detained by the police and taken to Kranti Chowk police station, an official said.

Speaking to reporters, general secretary of the party's state unit Atul Save said that the state government had forcefully disrupted the agitation.

The BJP's district unit president Sanjay Kenekar said, "The state government fooled the Maratha community earlier and now they have similarly fooled the OBCs. Leader of Opposition Devendra Fadnavis had appealed to the state government to submit an empirical data on the OBC population in the court. The state didn't pay heed and the community didn't get justice." The BJP has planned similar protests in Vaijapur, Gangapur, Khultabad, Kannad, Sillod, Phulambri and other areas of the district, a party official said.

The Supreme Court earlier this year quashed quota for the Other Backward Classes (OBCs) in local bodies in Maharashtra after observing that the total reservation should not exceed 50 per cent.

The BJP has since demanded that the state backward class commission should put together an empirical data about the OBC population and till then no local body elections be held. 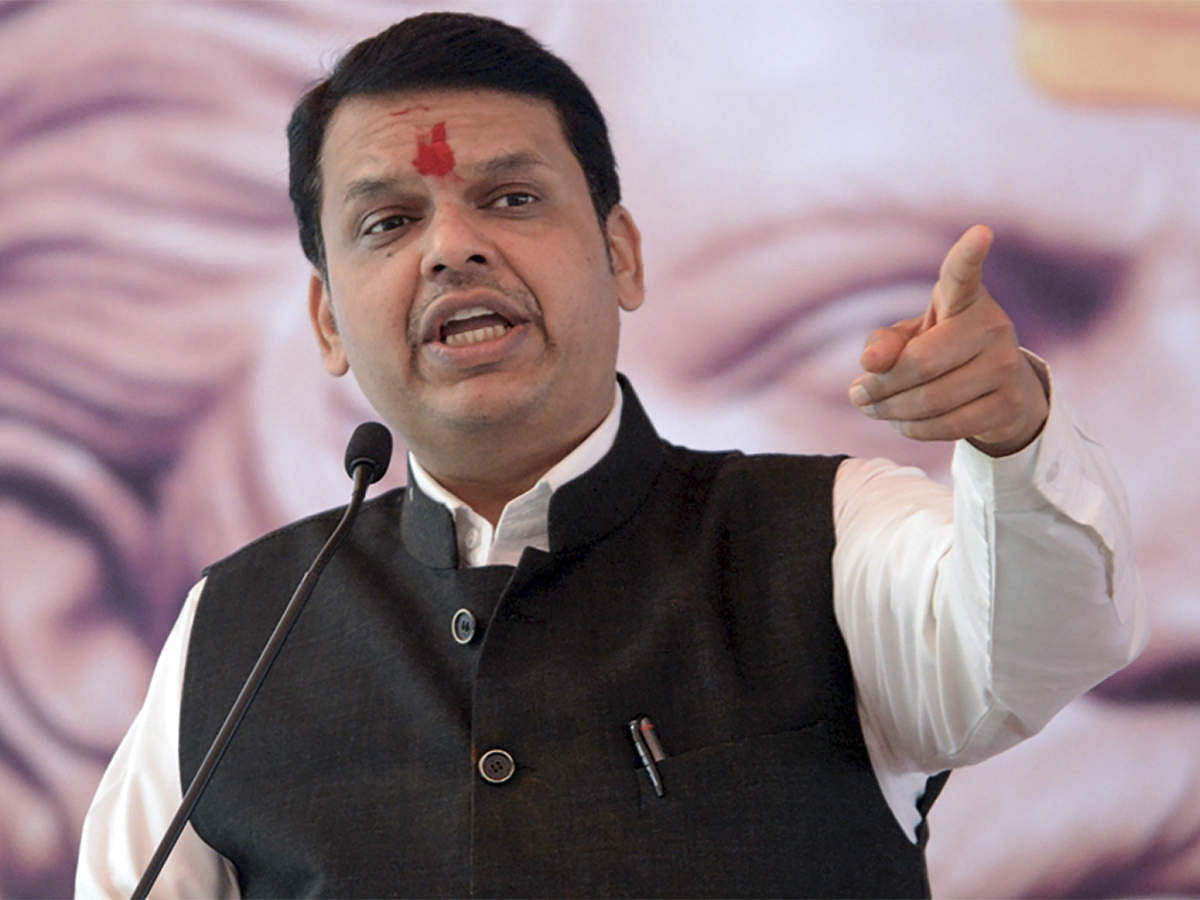