The National Company Law Tribunal (NCLT) at Mumbai had directed the Board of Directors (BoD) of Zee Entertainment Enterprises (ZEE) to consider a requisition made by the company’s largest investor to hold an extraordinary general meeting (EGM) by October 3.

On Thursday, a bench of Bhaskara Pantula Mohan and CB Singh said: “We direct respondents (ZEE) to consider requisition made by the petitioners (Invesco) under the Companies Act positively and comply with section 100 of Companies Act.”

The tribunal was hearing an application filed by two largest shareholders – Invesco Developing Markets Fund along with OFI Global China Fund, both foreign funds – praying that ZEE and its BoD be directed to hold an EGM to consider removal of MD & CEO Punit Goenka and two other non-independent non-executive directors from the company’s board and induction of six new independent directors.

During the hearing, Gopal Subramanium, counsel for ZEE, informed the tribunal that the BoD were holding a meeting today or tomorrow to decide on the requisition. “This is happening before the 21 days’ deadline, which ends on October 3,” said Subramanium.

On September 11, Invesco had sent a notice to the ZEE board requisitioning an EGM of the company to consider the removal of MD & CEO Punit Goenka and two other non-independent non-executive directors from the company’s board. It had also sought the induction of six new independent directors.

However, as the ZEE failed to announce the date for the EGM, Invesco and OFI Global petitioned the NCLT.

Senior counsel Mukul Rohatgi, counsel for Invesco, argued that as per Section 100 of the Companies Act, the BoD has to act on the requisition and within 21 days announce the holding of an EGM. And within 45 days of the date of the notice, the EGM has to be held.

Arguing that it was a case of “Corporate Democracy”, Rohatgi said that the BoD has to consider the requisition and call for the EGM. “The company is not being run smoothly and hence we, majority shareholders, wanted removal of respondent number 2 (Goenka) and two other directors.”

Rohatgi pointed out that two other directors had resigned on September 13, two days after the requisition notice was sent. Invesco, which has invested Rs 5,00 crore in the company, contended that they have lost confidence in the present management. “After I give notice to Respondent No 1 (ZEE), the board has to call a meeting within 21 days which will end on October 3 and within 45 days, the meeting has to be held,” argued Rohatgi saying “We don’t want our investment to go down the drain.”

Senior Counsel Janak Dwarkadas, appearing for OFI Global, the current board was reluctant to call for the EGM because they have already announced some sort of merger with Sony Pictures Networks India (SPN).

Dwarkadas said that they were not opposed to the merger but felt that the new BoD should the merger in the larger interest of the shareholders. “We want Goenkato be removed. However, according to the Non-Binding Term Agreement, Goenka would continue to remain CEO of the merged entity for a period of five years and would retain his 3.99 percent shares,” said Dwarkadas.

The tribunal said that it was impossible that the merger would go ahead without acquiring the consent of the shareholder.

The tribunal questioned ZEE on why the EGM was not called for and why it hurriedly informed the stock exchanges regarding the merger. “Why did you (ZEE) go public? It’s just playing with the stock exchange,” said President of the bench, Bhaskara Pantula Mohan.

Subramanium clarified that it was a Non-Binding Term Agreement and as per the law, they have to inform the stock exchange regarding the potential merger. “Disclosure to the stock exchange is one of the requirements of the public company. At this juncture, it’s just a Non-Binding Term Agreement. We would obviously exercise due diligence before finalising the merger,” said Subramanium.

Rohatgi argued, “Punit Goenka does not want to lose the saddle. A person with 4 percent share doesn’t want to agree with the other shareholders who hold 18 per cent shares.”

However, disagreeing, Subramanium informed the tribunal that the BoD was holding a meeting today or tomorrow to decide on the requisition.

The tribunal has kept the matter for further hearing on October 4. 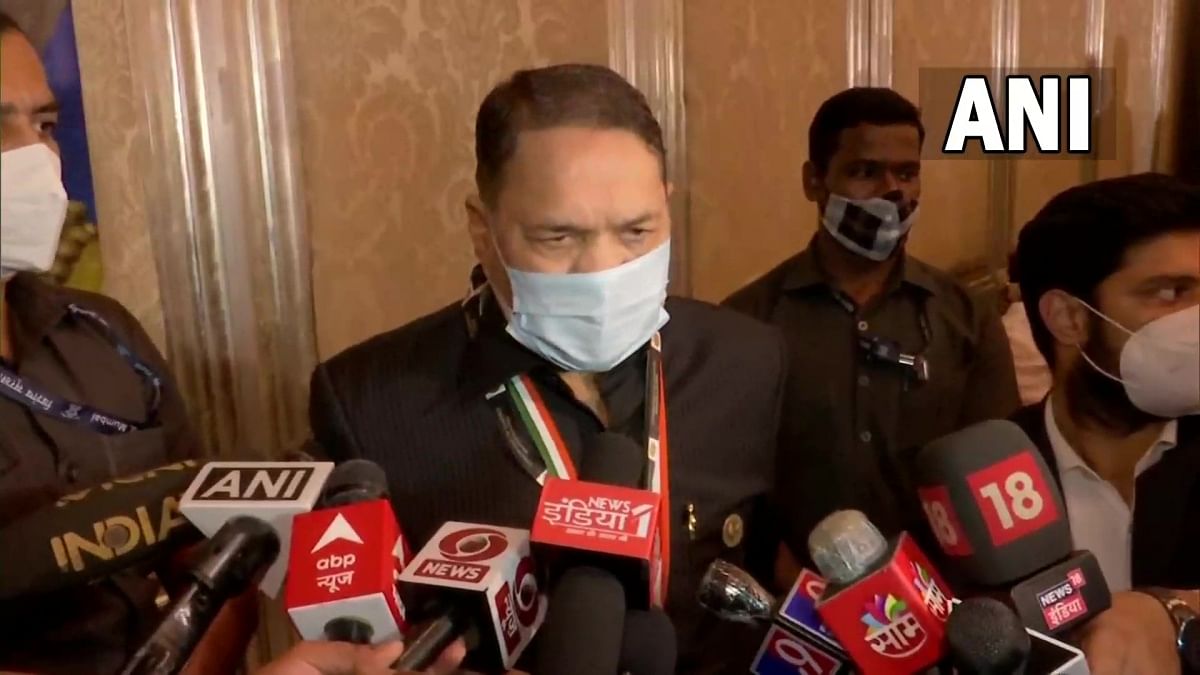