Navi Mumbai: Villagers ready for second round of protest for naming NMIA after D B Patil 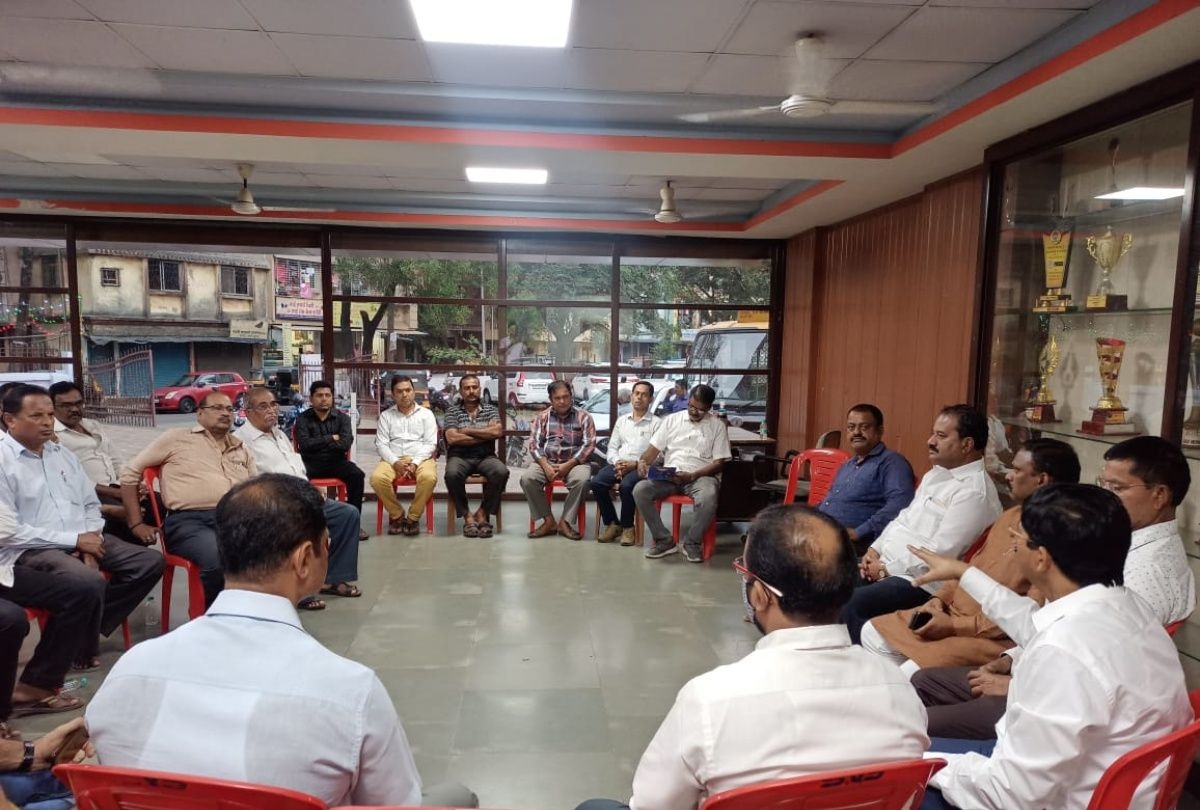 As per the plan chalked out during a meeting held on Saturday in Nerul, the committee will hold a grand birthday celebration on January 13, the birth anniversary of Late D B Patil and start the second round of protest to press their demand.

Manohar Patil, coordinator of Navi Mumbai NMIANKS said that the Taluka level meeting will start from Navi Mumbai and we appeal farmers and villagers to join a public meeting to be held at Vishnudas Bhawe auditorium in Vashi on December 7 to decide the further course of action. “In days to come, members of NMIANKS will visit all four districts to draw the attention of the state government to name the NMIA after late D B Patil." He added that they will hold a grand function on the birthday anniversary of Late D B Patil and convey the message to the government about the PAPs demand. 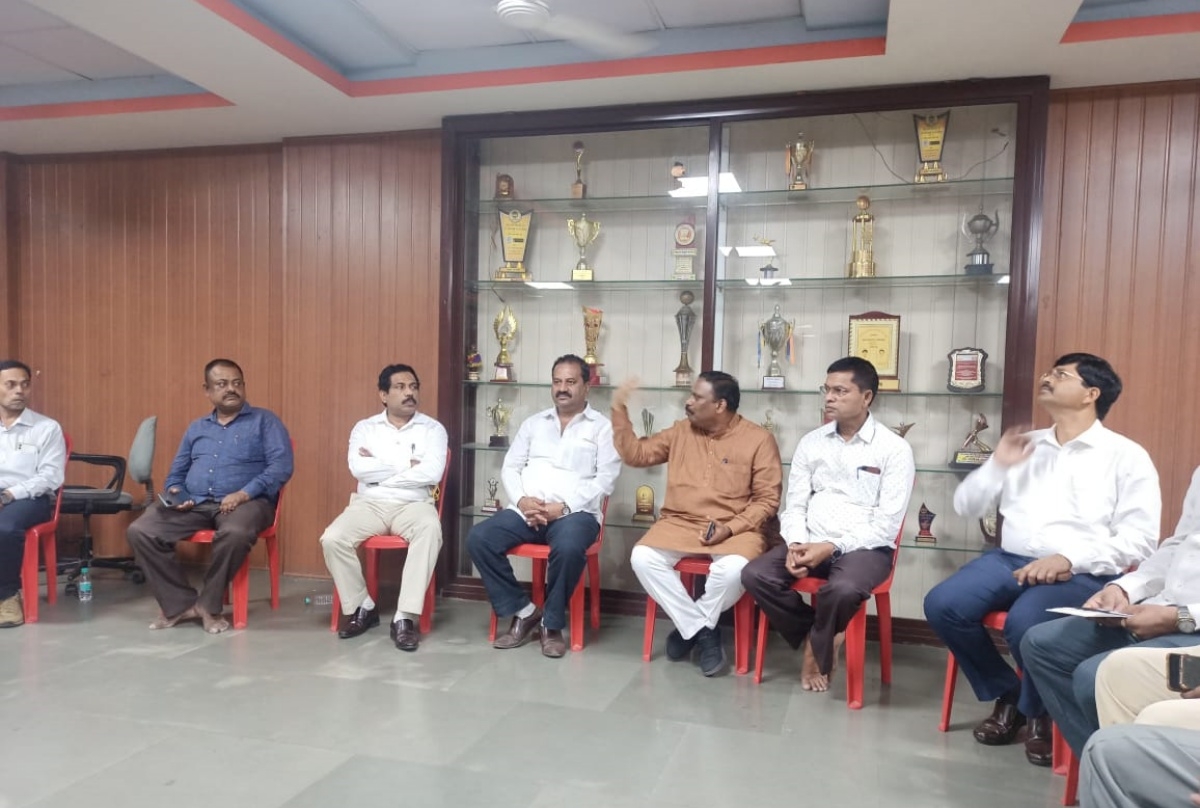 Last year in June, more than 18000 villagers had assembled in Belapur and staged protest without police permission. Even the police had filed cases against them. On August 9, villagers in the different groups had taken out Mashal March (torch march) in 27 villages in Navi Mumbai to put pressure on the state government to name the proposed NMIA after socialist late D B Patil. They also threatened to stop the ongoing airport work from August 16 if the state government does not accept their demand. However, they later decided to hold the protest after union aviation minister assured them to listen their demand.

On April 17, 2020, the CIDCO Board had approved the name of the proposed NMIA after Late Bala Saheb Thackeray and sent the proposal to the state government for final approval and on June 10, the proposal was approved by the state government. However, leaders from Navi Mumbai are demanding, that it should be named after former PAPs leader Patil, as he had fought for farmers and PAPs and ensured that they get 12.5% developed land from CIDCO. 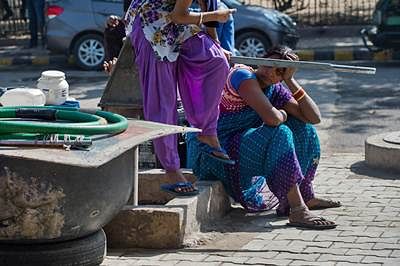 Navi Mumbai: CIDCO to give water connection to buildings in NMIA rehabilitation area at nominal rate