Acting on a tip-off received from a reliable source, the Vashi police laid a trap at sector 14 in Vashi on Sunday.

Vashi police arrested two persons and seized banned Gutka and flavoured paan masala worth Rs 5.24 lakhs when they brought the contraband for retail distribution on Sunday evening. Police said that they had brought the Gutkha from Manpada in Dombivali.

Acting on a tip-off received from a reliable source, the Vashi police laid a trap at sector 14 in Vashi on Sunday. As per the information, around 4 pm, two people were coming to deliver for retail sales of Gutkha and other flavoured paan masala near PKC Hospital in Vashi.

Around 5.50 pm on Sunday, a tempo arrived and parked along the road near the PKC Hospital. The police team waiting caught the driver and one more person from the tempo. When the tempo was checked, they found 8 sacks packed with different varieties of Gutkha and flavoured paan masala that are banned in the state. According to police, the seized contraband was worth Rs 2.75 lakh. The tempo worth Rs 2.5 lakh was also seized.

Later a case was registered at Vashi police station under sections 272, 273, 328, and 34 of IPC and relevant sections of the Food Safety and Standards Act 2006. 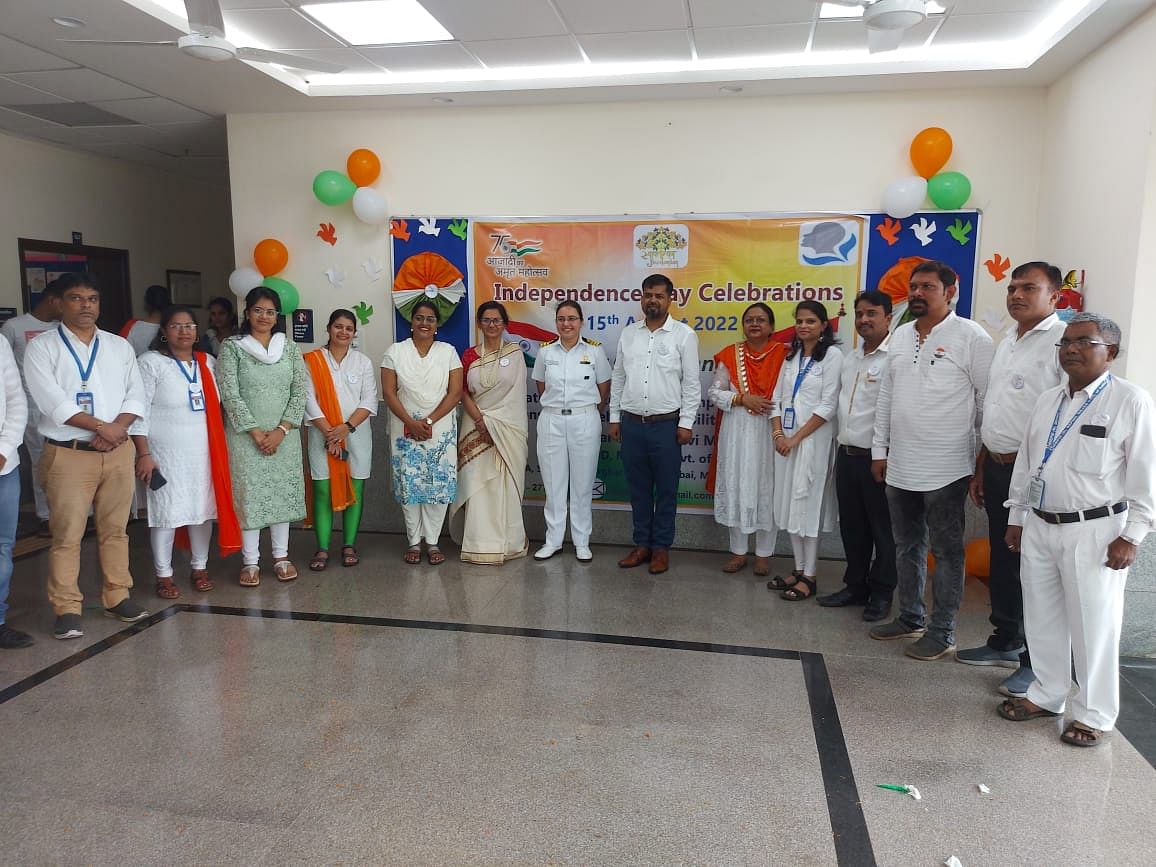