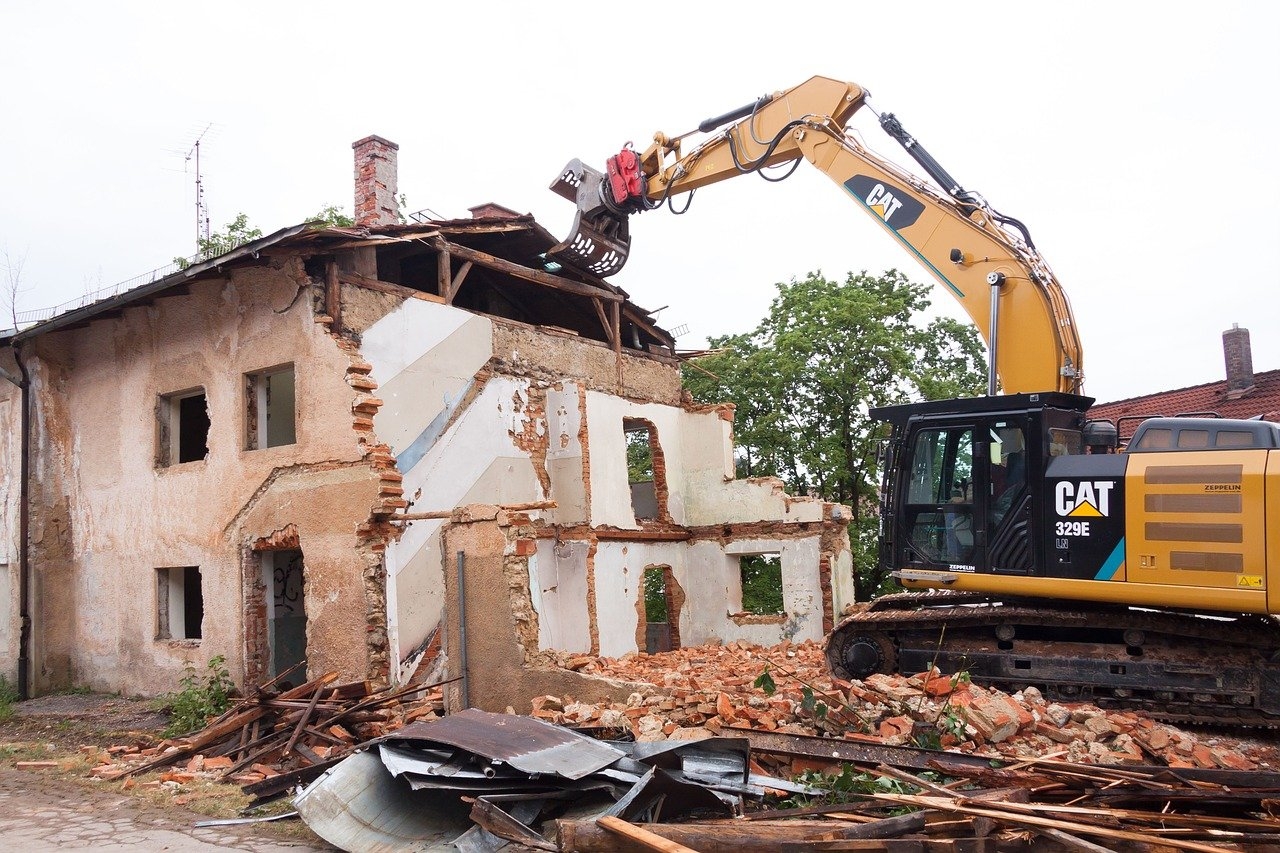 Kharghar police caught a truck which was found dumping debris illegally in Kharghar. The police informed the civic body that fined Rs 10,000 to the truck owner for dumping debris without civic body’s permission in the node. 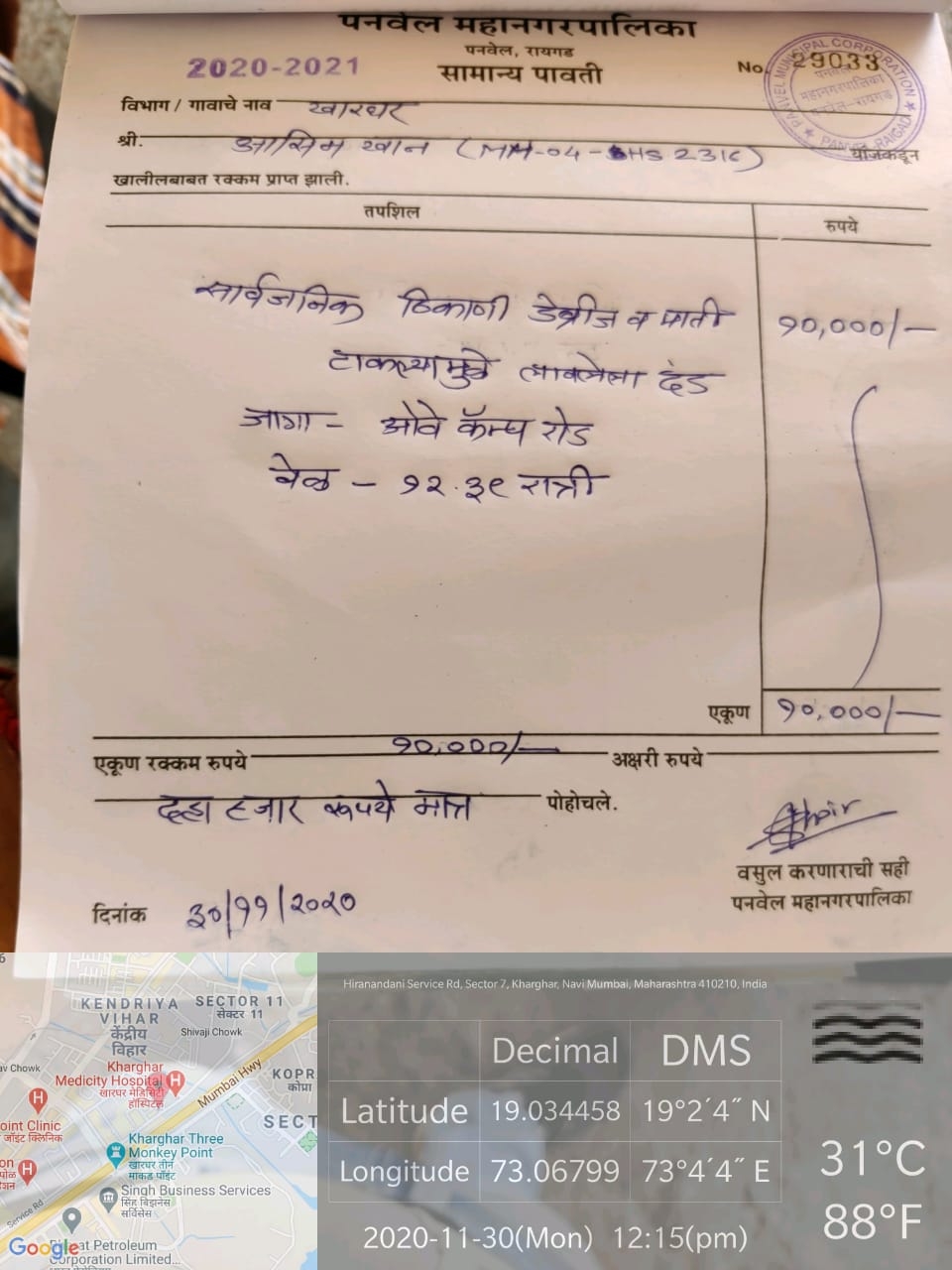 The truck was found dumping debris in the Gharkul area of Kharghar.

Now, Kharghar police have appealed to citizens to share photos and other details of illegal debris dumping with the police for action against the offenders.

For quite some time, residents of the Kharghar node have been complaining about illegal debris dumping in open plots. The illegal dumping of debris has created a mosquito menace in the area. Police said that trucks from Mumbai come during midnight and dump debris in open plots.

After Mumbai civic administration made it mandatory to show proper planning of debris management for new constructions, developers from Mumbai have reportedly found Navi Mumbai as a new area to dump debris. 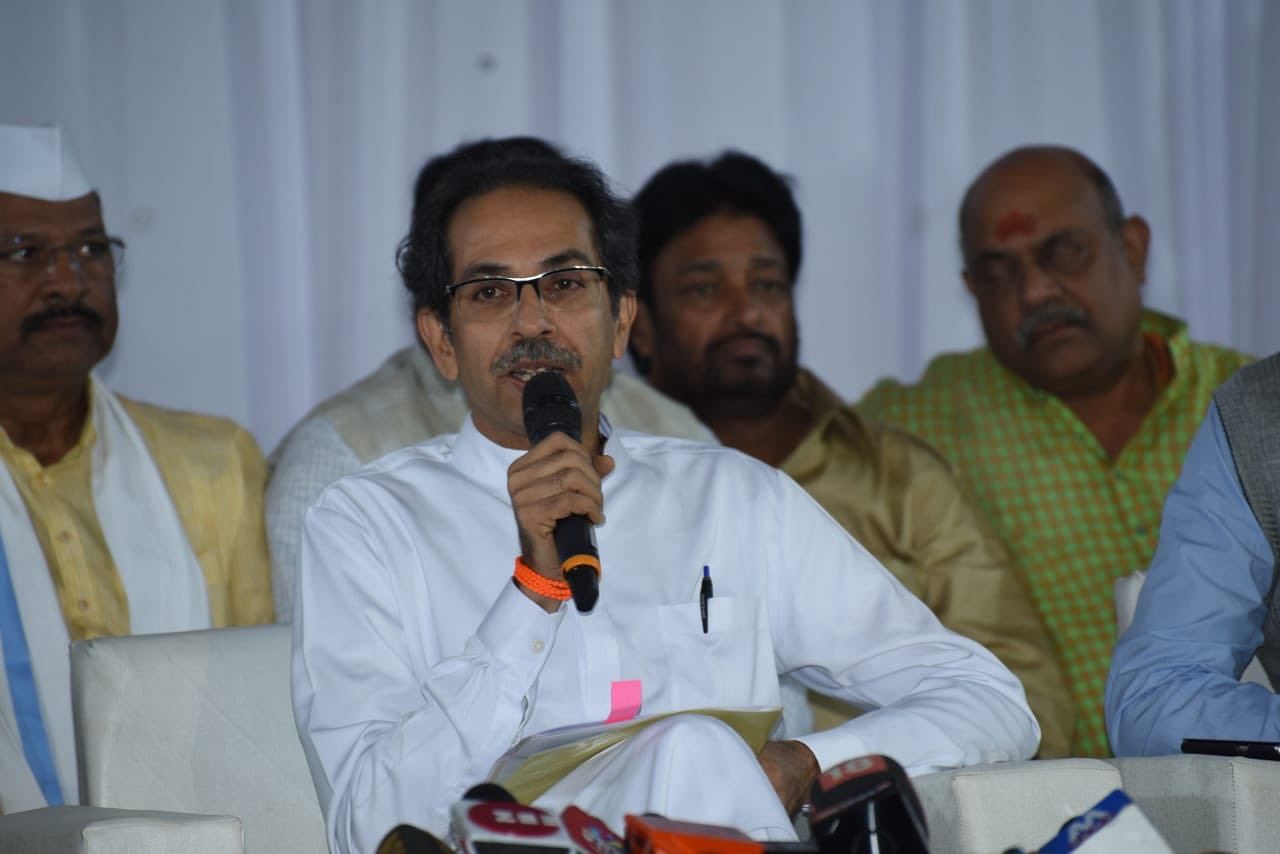 Finally, the police got a tip-off and laid a trap on Sunday night. A truck was caught dumping debris in the midnight in Gharkul area. On Monday morning, the civic body was informed about it. “As the offence is civic, we informed Panvel Municipal Corporation who finally imposed Rs 10,000 fines,” said a senior civic official.

Shatrughan Mali, senior police inspector of Kharghar police station said that they have appealed to citizens to share the registration number of trucks and if possible, take photos so that they can take action. “Trucks from Mumbai come during midnight and dump debris in open plot and flee immediately,” said Mali.

He added that their beat marshals are alert on movement of such trucks in the area.

“We were getting such complaints from residents for a long time. However, these trucks flee immediately dumping debris,” added Mali.

A senior civic official from PMC says that they have also increased vigil on illegal debris dumping. “As they dump during midnight at any open plot, it is very difficult to catch them. However, they are also vigil along with the police to prevent such practice,” said the official. 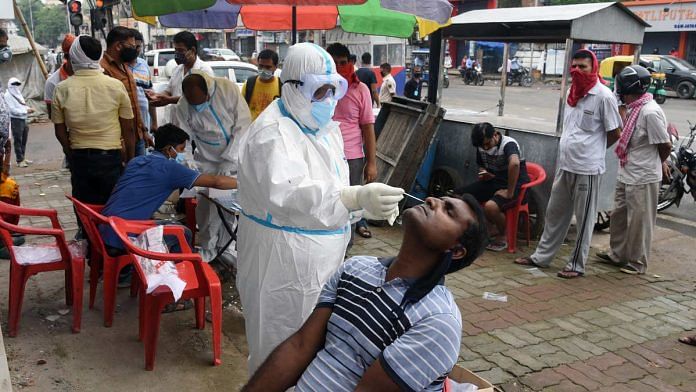