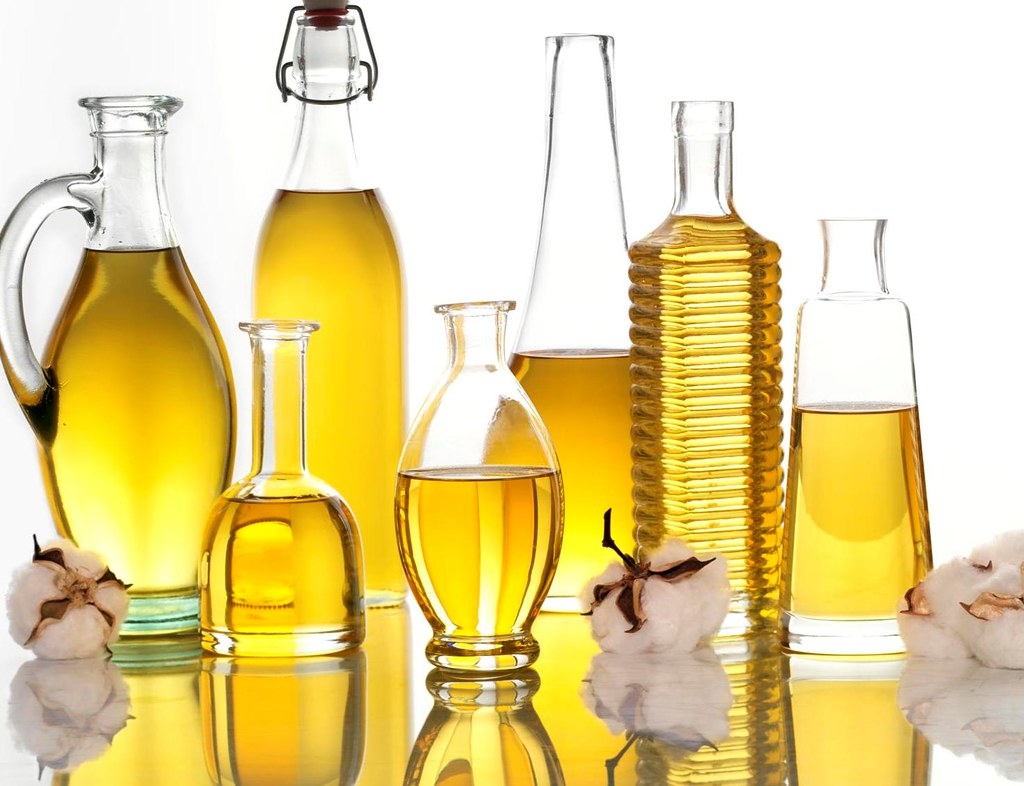 In a raid carried out on Thursday night, the Panvel tehsil office seized four tankers filled with bio-diesels worth Rs 22 lakh in Ulwe. This is the fourth incident of seizure of bio-diesel within two months. Following a rise in petroleum diesel prices, the illegal use of bio-diesel and spurious biodiesel has increased in the coastal areas of the Raigad district.

Acting on a tip-off, officials from the Panvel tehsil office conducted a raid in Bambipada near Ulwe and seized four tankers filled with bio-diesel. According to officials, there were three persons present when they reached, however, one of them managed to flee. They were identified as Sanjay Kumar Gupta and Sharwan Pemaikumar. According to officials, the seizures included the tankers.

Locals say that biodiesel is being used rampantly by truckers and fishermen in boats as it is available at a low price, illegally.

Following the state government’s order to crack down on the illegal sale of biodiesel in coastal areas, the Tehsildar of Panvel and Uran has launched a special drive and even formed teams.

Biodiesel is a renewable fuel made from low-cost palm oils, used cooking oil, and other natural feedstocks. It is available at Rs 60-75 a liter while petroleum diesel prepared from imported crude oil is commanding a price of Rs 102 per liter in the market. However, at the same, some people are involved in the sell of spurious biodiesel, available around Rs50-55 a liter, which is made of byproducts of petroleum refineries such as a cheap furnace or fuel oils, white spirit, or mineral turpentine and the state government is curbing on it.