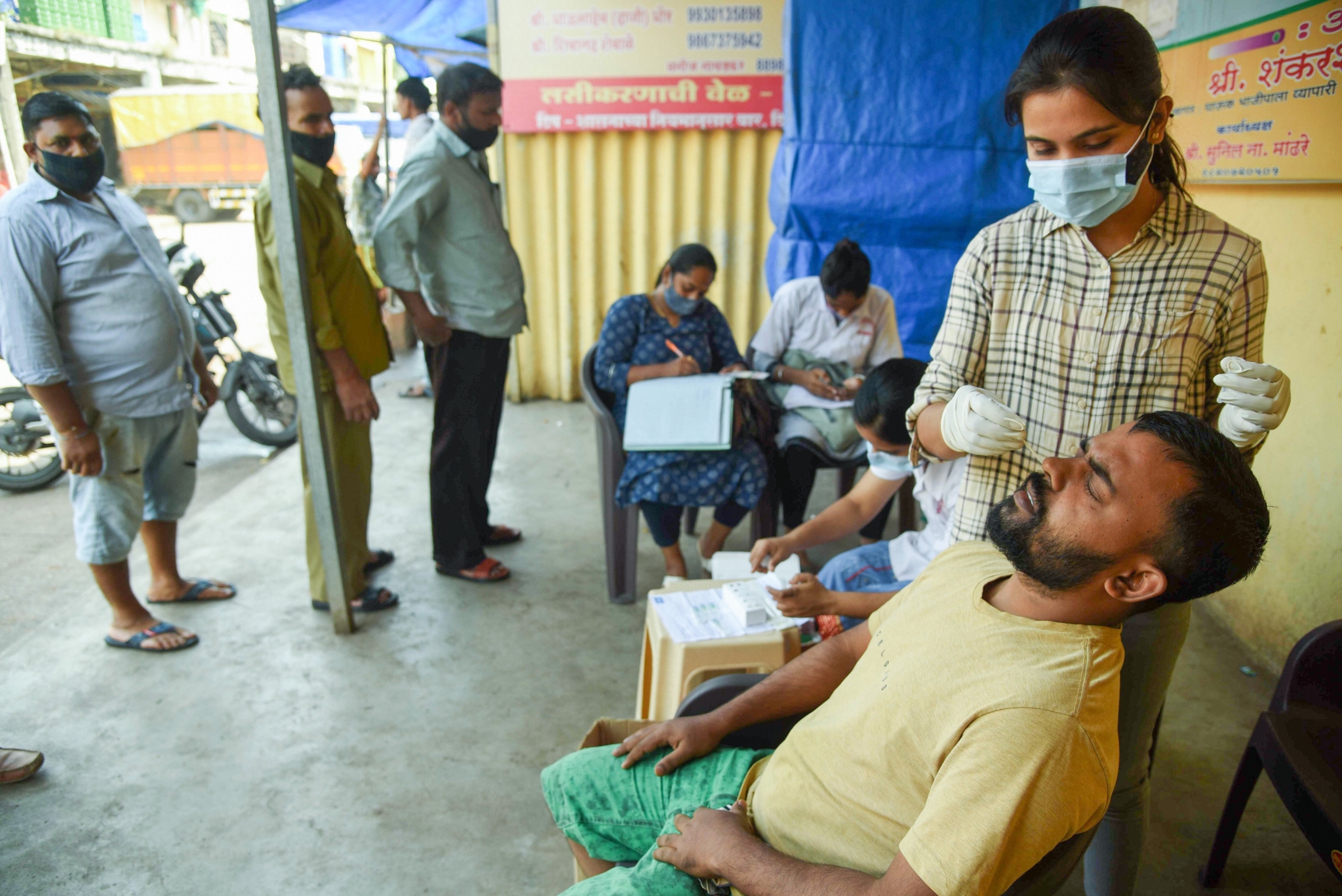 The Navi Mumbai Municipal Corporation (NMMC) has witnessed a rapid decline in Covid related casualties in their jurisdiction. In the first 19 days of October, there were ten days when no Covid death was reported.
While the number of Covid cases per day has dropped to double-digit numbers, the death rate has also rapidly decreased.
After the pandemic broke in March 2020, the satellite city recorded the first no-death day on March 1. Post that, no death was reported on September 6. “During September, there were 12 days when there was no death reported due to Covid,” said a health department official.
According to a senior civic official, the number of new Covid cases has also been limited to double-digit from August. “With the number of cases controlled, the number of deaths has also been limited,” said the official.
In October so far, there was no death on October 1 and 4 and five consecutive days from October 7 to October 11. “There were no deaths on 15, 17, and 19 October in the city,” said the official.
Since March 2020, a total of 1,08,023 people have been infected with Covid, out of which 1,05,585 citizens have successfully recovered. Thus, the recovery rate from the corona is significant at 97.74 per cent. The doubling rate of patients in the Navi Mumbai Municipal Corporation area is 1773 days, approximately five years.