People from Mumbai, Thane, Raigad and Kalyan come to the waterfall during the monsoon because of its beauty.

Residents of Kharghar have demanded that CIDCO should allow revellers to visit the Pandavkada waterfall in Kharghar during the monsoon. The residents met the CIDCO administration and requested to depute security guards and allow people to visit the waterfall.

Earlier, CIDCO and the Forest Department decided to keep the waterfall closed for entry of the common public during the monsoon to prevent any mishaps. In the past, drowning and other mishaps have been reported near the waterfall.

Brijesh Patel, a Kharghar resident and president of the local unit of BJP says that the administration can appoint a private agency for security and allow people to visit the waterfall.

“Pandavkada is an identity of Kharghar as people from different areas visit during the monsoon. If opened, people can enjoy four months of the rainy season,” said Patel. He added that revellers visit different waterfalls adjoining Panvel and they miss enjoying the scenic beauty of Pandavkada.

Last year, a 21-year-old Govandi resident died after he ventured into deep water in the falls.

According to a range forest officer (RFO) from Panvel, the waterfall lacks infrastructure and visitors have to climb the hillocks and cross the stream to reach the main area. “During heavy rainfall, the level of streams overflow and this leads to accidents while crossing them,” said the official.

Keeping with the frequent accidents, the Forest Department has decided to ban the entry for four months starting from June to September end.

Patel said that CIDCO has a long-term plan of developing the fall as a tourist spot. However, it will take time as it needs forest clearances. “CIDCO has assured to talk to the forest department regarding allowing people,” said Patel.

Read Also
Thane: Cops yet to act on complaint of medical negligence 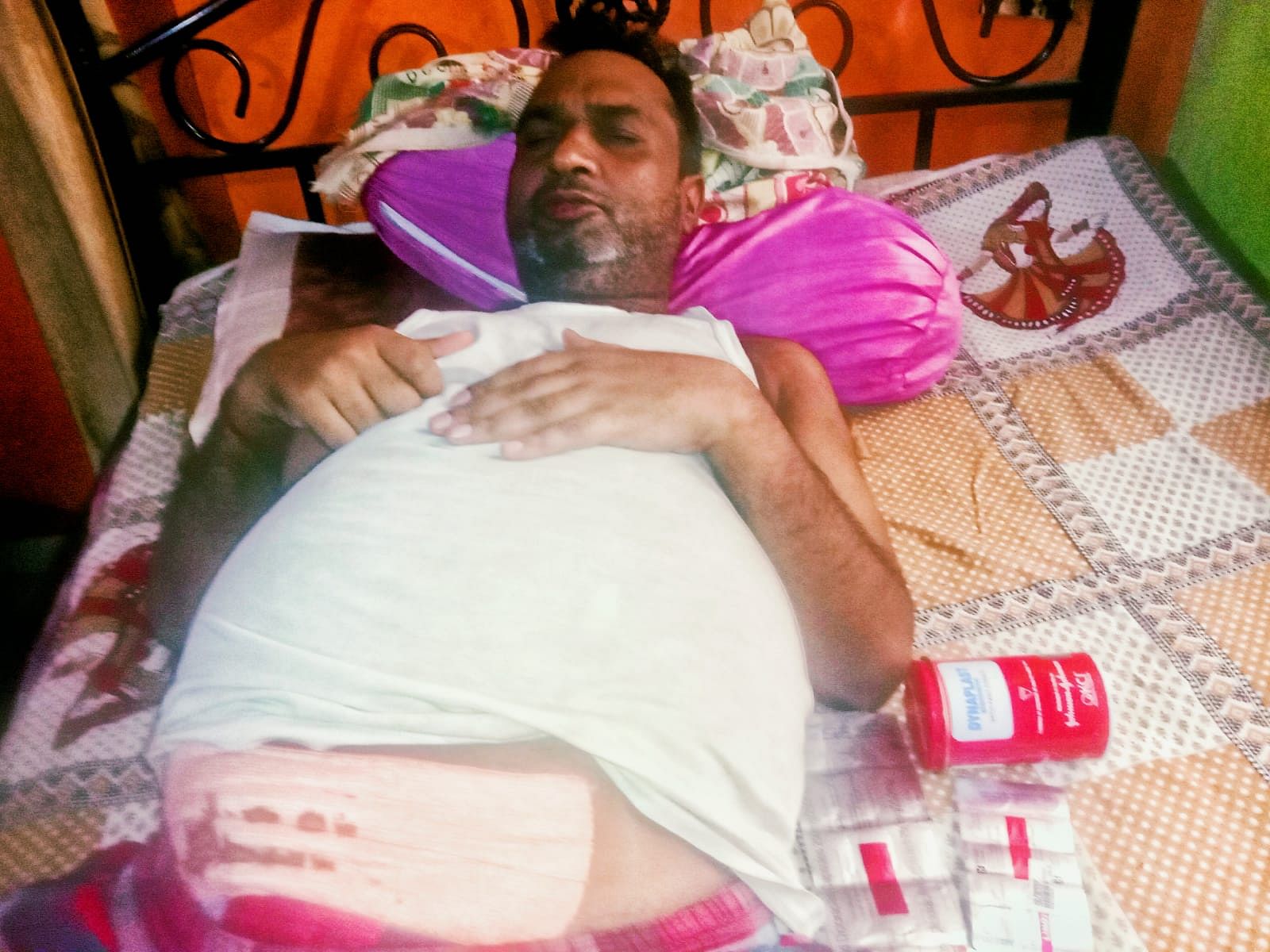