A Panvel based marketing company claimed to have lost Rs 50 lakhs after its official email id was hacked by someone and important emails were deleted.

The fraudsters also changed the password, leaving them in dark for a long time as they could not access emails. Panvel City police station registered a case under the IT Act.

The complainant Birbal Ramchandra Varadkar, 59, a resident of Panvel along with his two friends had started a marketing company in 2015 and they created an official email ID, which all had access to.

As part of their marketing business, the complainant claimed to have entered an agreement with an oil company and invested Rs 50 lakhs. However, later they decided to terminate the agreement due to some technical reason. In order to end the agreement, they had sent an email to the company.

However, they did not receive a refund from the company. Later they realised that the password of their company email ID was changed. When they checked among three business partners, none of them had done it. According to police, they had registered a case regarding this at the Panvel City police station.

Later, they unlocked the password and created a new one. However, they were shocked to see that many of their important emails were deleted from the email ID. They also found that a new email was sent to the oil company requesting to keep the money invested with them.

According to the complainant, due to a change in stance, the oil company took benefit of it and they suffered a loss of Rs 50 lakhs. Following their complaint, the Panvel city police registered a case of cheating under sections 420, 406 and 34 of IPC and sections 66 and 67 of the IT Act and started the investigation. 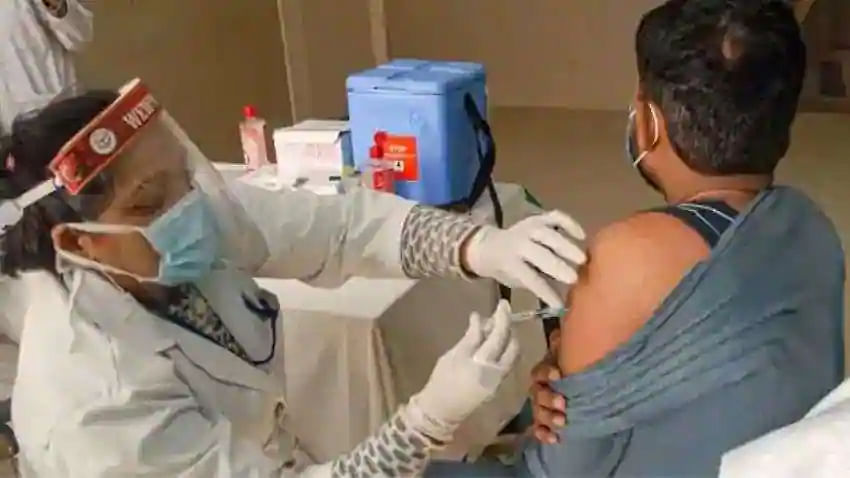