New fares likely to be implemented from October
KAMAL MISHRA 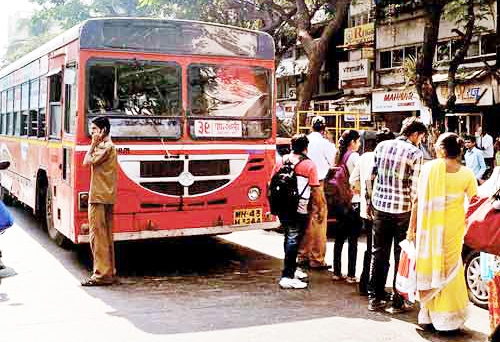 Despite incurring huge losses, the Navi Mumbai Municipal Transport (NMMT) has decided to reduce the fares for its air-conditioned (AC) buses by up to 50 per cent, following in the footsteps of BEST undertaking.

Mumbai Metropolitan Region Transport Authority (MMRTA), headed by the State Transport Secretary, has formally approved the fare reduction proposal, which is likely to be implemented from the first week of October.

Before the Covid-induced pandemic, NMMT's monthly average loss was around Rs 4 crore, which has currently climbed to over Rs 6.25 crore.

The NMMT operates around 500 buses, of which 240 are AC buses. Of these, 70 AC buses run between Navi Mumbai and Mumbai and are used by thousands of frequent commuters.

NMMT officials say this decision will prove helpful to a large number of frequent travellers using the AC buses.

Confirming the development, NMMT's General Manager Yogesh Kaduskar said, “New fares are likely to be implemented from the first week of October after the completion of required technological changes in the system.”