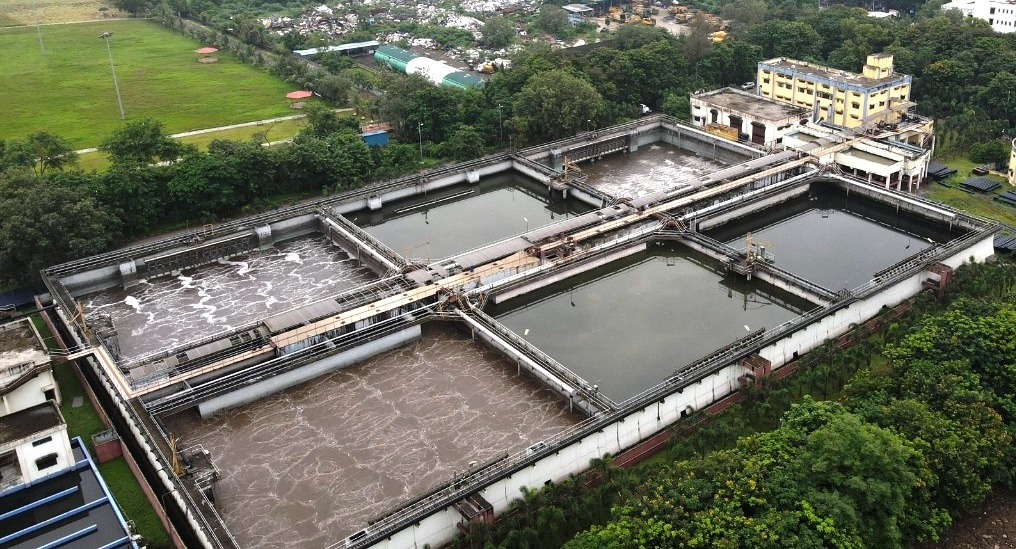 Navi Mumbai Municipal Corporation (NMMC) will supply recycled water from its two tertiary treatment plants to industrial units in MIDC from December. A memorandum of understanding between NMMC and the MIDC has been signed early this week. The project to supply treated water to industrial units was started including in 2017 and the civic body expects that it will be completed by end of the year.

Supplying treated water will be beneficial for both NMMC and the MIDC as it will be cheap for industrial units and the civic body will also garner revenue of around Rs 494 crores in 15 years.

NMMC has already a total of seven treatment plants based on C-Tech state-of-the-art technology to recycle wastewater through 100 percent scientific treatment. However, due to a lack of infrastructure, the water could not be used for any purposes other than potable. 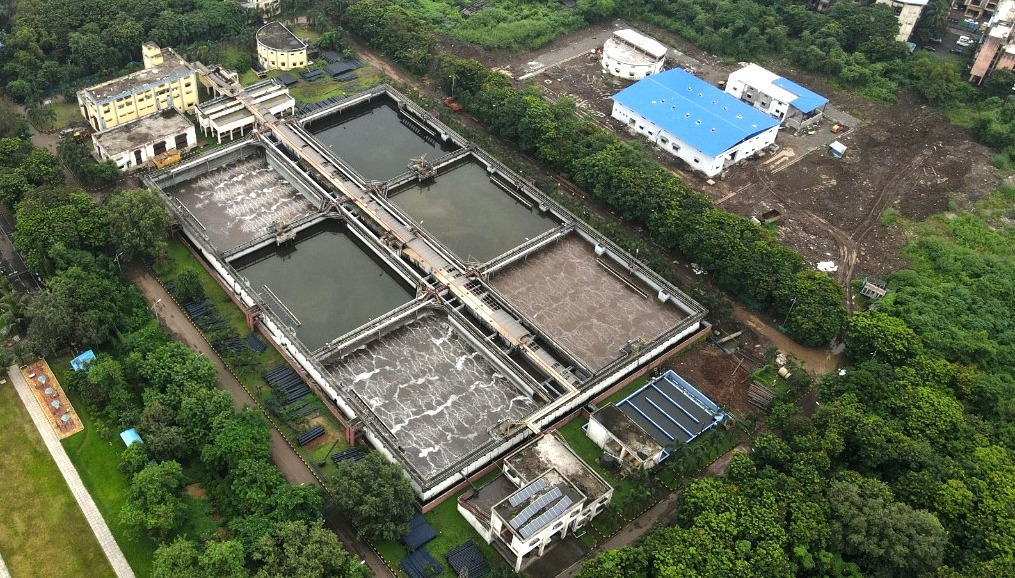 In order to supply treated water to industrial units in the TTC area of MIDC, the civic body is developing two tertiary treatment plants at Koparkhiarane and Airoli under the Amrit Mission of the Central government. “The project was started in 2017 with a capacity of 20 MLD wastewater treatment at each plant and it is almost completed. We will start supplying treated water by December,” said a senior civic official from NMMC. He added that the project at the Koparkhairane plant has been completed and the project at the Airoli plant is in the final stage. “The work of laying of 24.3 km main water pipeline and 83 internal water supply pipelines are also at the last stage,” said the official.

An MoU between NMMC and the MIDC regarding this was signed in the presence of civic chief Abhijeet Bangar and the Chief Executive Officer of MIDC. Dr, P Unbangan.

At present, the industrial units in the TTC area get water from the MIDC at Rs. 22.50 per cubic metre and a total of 50 MLD water are supplied per day. However, the civic body will provide water with tertiary level treatment at Rs 18.50 per cubic meter. “This is a win-win for both NMMC and the MIDC,” said the official, adding that the civic body will earn around Rs 494 crores in 15 days.

“The amount of water supplied will be available to NMMC. This project is beneficial both in terms of environmental protection and the revenue generation for the civic body to be used in the fulfillment of civic amenities,” said civic chief Abhijeet Bangar. 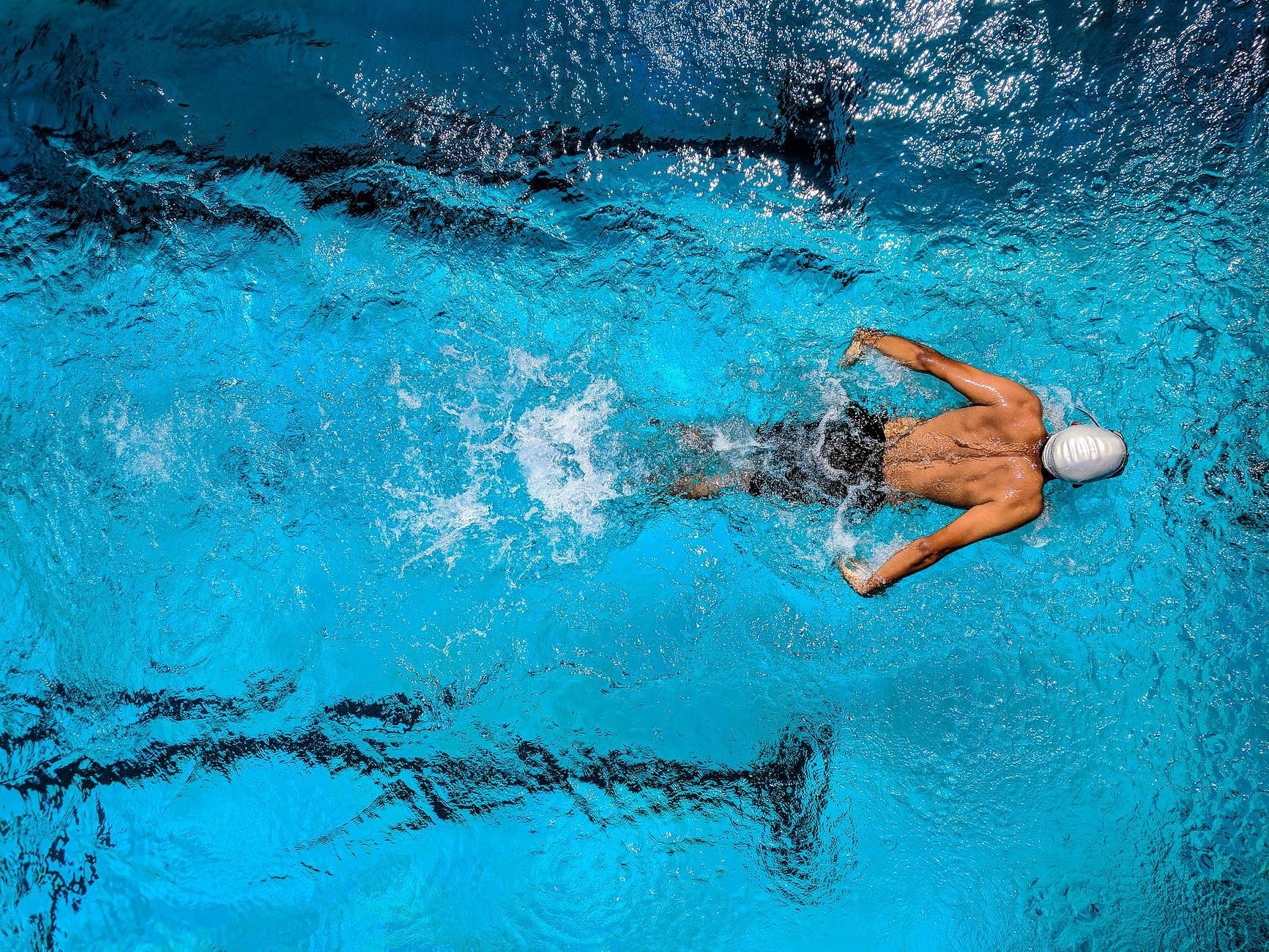