Navi Mumbai: NMMC to get plot for medical college and hospital at concessional rate

A senior civic official said that during the meeting, Shinde directed the civic chief to present a detailed project report of the medical college and hospital.

Thane Guardian and Urban development minister Eknath Shinde has directed the city and industrial development corporation (CIDCO) to provide a plot to Navi Mumbai Municipal Corporation (NMMC) for a medical college and hospital at a concessional rate. The planning agency has earmarked a plot in Belapur NMMC’s medical college.

According to a senior civic official, CIDCO has earmarked a plot measuring 34,800 sqm at sector 15A in Belapur for the medical college and hospital. However, the planning agency has reportedly quoted Rs 32,000 per sqm. However, the civic body is demanding to bring the cost of the land.

In a meeting held early this week, the civic chief Abhijit Bangar discussed this issue with Shinde wherein Shinde directed CIDCO officials to take a positive response on providing plot at a concessional rate.

Earlier, the Belapur plot which is being allocated for the NMMC hospital and medical college was originally marked for the development of either a public park or a museum. However, a civic hospital can be more beneficial to the residents of Navi Mumbai.

A senior civic official said that during the meeting, Shinde directed the civic chief to present a detailed project report of the medical college and hospital.

After getting all necessary permissions, the civic body has planned to start the first batch of the post-graduate programme in the academic session of 2023.

The civic body planned to start a medical college after it felt an acute shortage of medical professionals from doctors to paramedical workers during the second wave of the pandemic. The NMMC had to recruit medical workers on contract.

A committee was set up under the chairmanship of additional commissioner Sanjay Kakade to launch a post-graduate course at Vashi and Airoli hospitals. The committee submitted a detailed project report and the meeting was held on Wednesday to take a final decision. In the first phase, the NMMC will start PG courses in medicine, surgery, orthopedic, gynecology and pediatric branches. 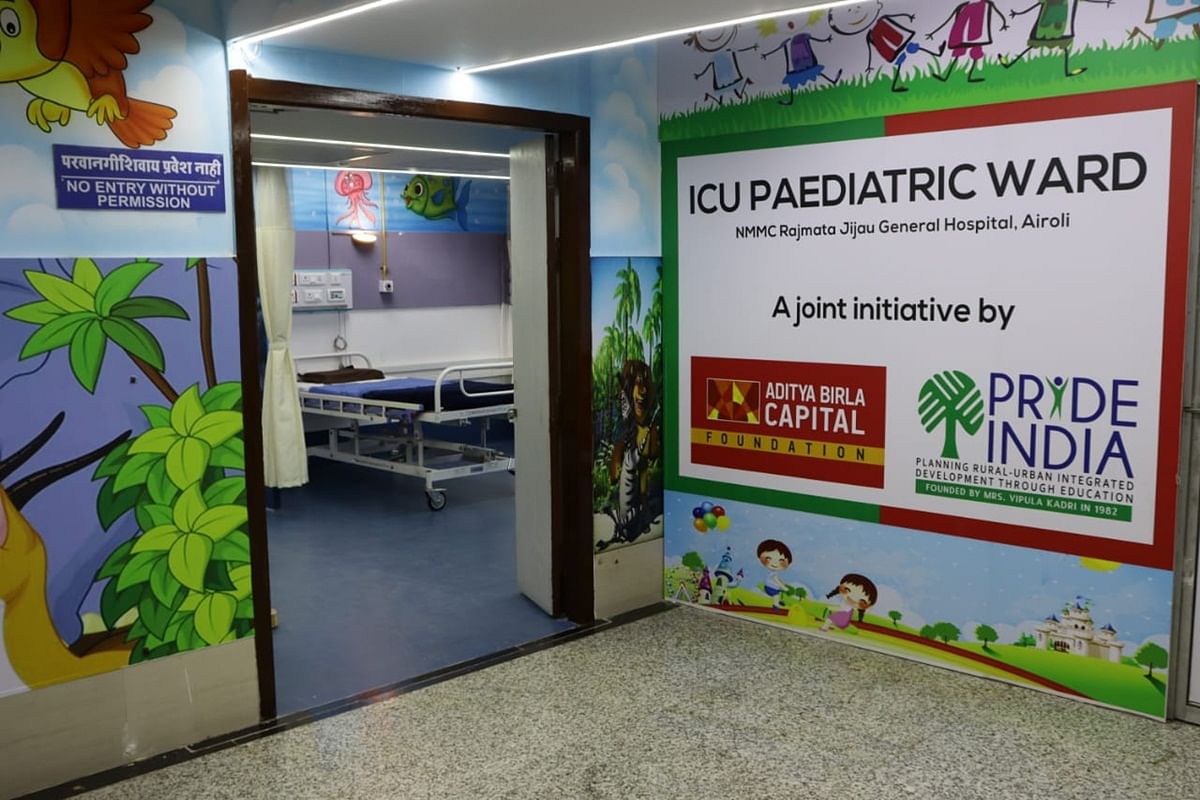 HomeMumbaiNavi Mumbai: NMMC to get plot for medical college and hospital at concessional rate