HomeMumbaiNavi Mumbai: NMMC collects 21 tonne of offerings from Ganpati immersion sites - here's what will happen to it

Navi Mumbai: NMMC collects 21 tonne of offerings from Ganpati immersion sites - here's what will happen to it

The offerings have been collected and taken to the Turbhe landfill to be converted into fertilizer.

It has been hardly a fortnight since the Navi Mumbai Municipal Corporation (NMMC) had been adjudged as the third cleanest city in the country. The corporation had also received a 5-star rating for being a garbage-free city. 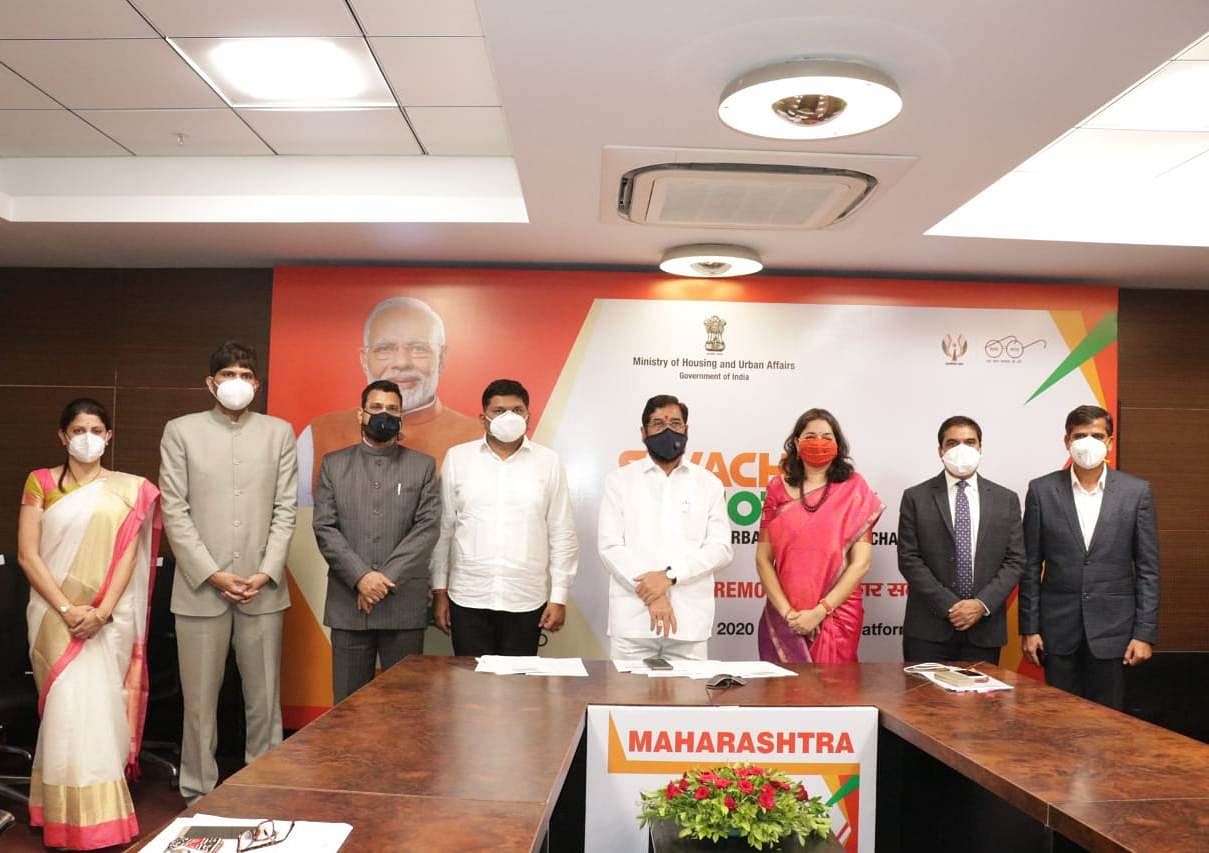 According to an official from the SWM, they have taken various steps to achieve this feat and to maintain the city's pristine record even amid the Ganeshotsav. "We have installed separate bins for the collection of wet and dry offerings at all immersion sites,” said an official. There are 22 main immersion sites and 135 artificial ponds across all wards of the city.

“We received support from residents and there was self-discipline when it came to maintaining social distancing norms. They also used the bins for wet and dry waste,” added the officials.

“Thus, we collected around 21 tonne and 265 kilogram of nirmalya or wet waste during the four days. A separate vehicle has been arranged for the transport of this to the Turbhe landfill where these offerings will be processed to make fertilizer,” said the official.

“We have a similar plan for the 10th day of immersion as the rush will be more and a greater amount of wet waste will be collected,” said the official.

“The city achieved the third rank because of the citizens’ invaluable contribution. They showed the same enthusiasm for cleanliness during the Ganeshotsav,” noted municipal commissioner Abhijeet Bangar.

Read Also
Mission Begin Again: Do you need an e-pass to travel in Mumbai, Thane, and Navi Mumbai? 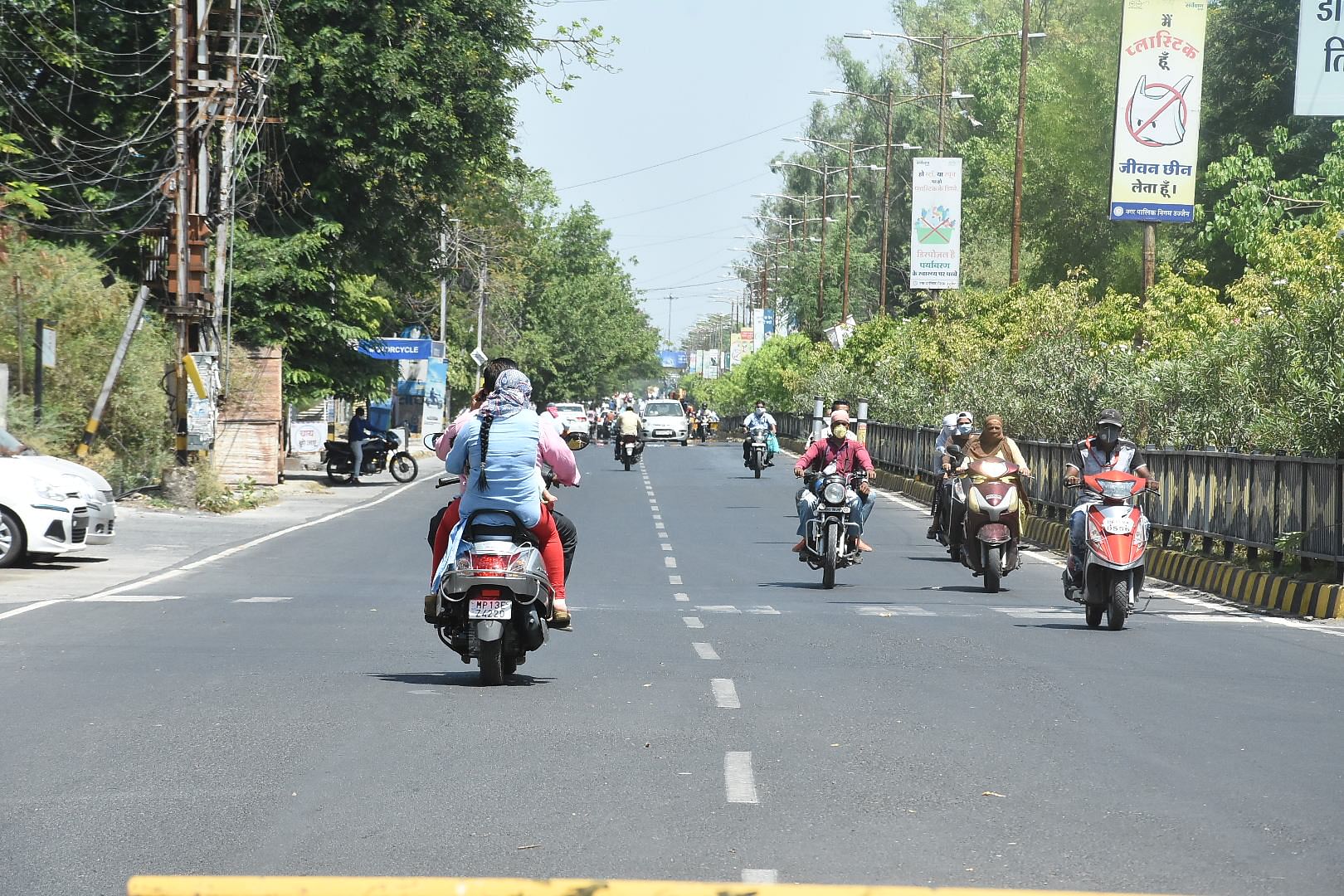