The Navi Mumbai Municipal Corporation (NMMC) has continued the demolishment of illegal constructions across the city by razing a structure that was to come up in Airoli.

The anti-encroachment department of Airoli ward carried out the demolition drive on Thursday in Yadavnagar Jaybhawani Nagar in TTC industrial area. The plot where the illegal structure was erected is reserved for a public toilet.

“A piece of land was earmarked for a toilet purpose in TTC Industrial Area. The civic body has received the plot from Maharashtra Industrial Development Corporation in 2019. However, a total of six cement sheet shed huts were erected on the plot,” said an official from Airoli ward.

Last week, unauthorised buildings were demolished in Koparkhairane and Ghansoli wards. “This was the third action within a fortnight against illegal structures,” said an official from the Anti-encroachment department of NMMC. He added that a few structures had come up in civic land while some of them were non permitted extensions to existing buildings.

Initially, a notice under Section 54 of Maharashtra Regional Planning and Town Planning (MRTP) Act, 1966 was issued by the respective ward to destroy the illegal portion themselves. However, they continued the construction until the civic body directed that the structure be torn down. 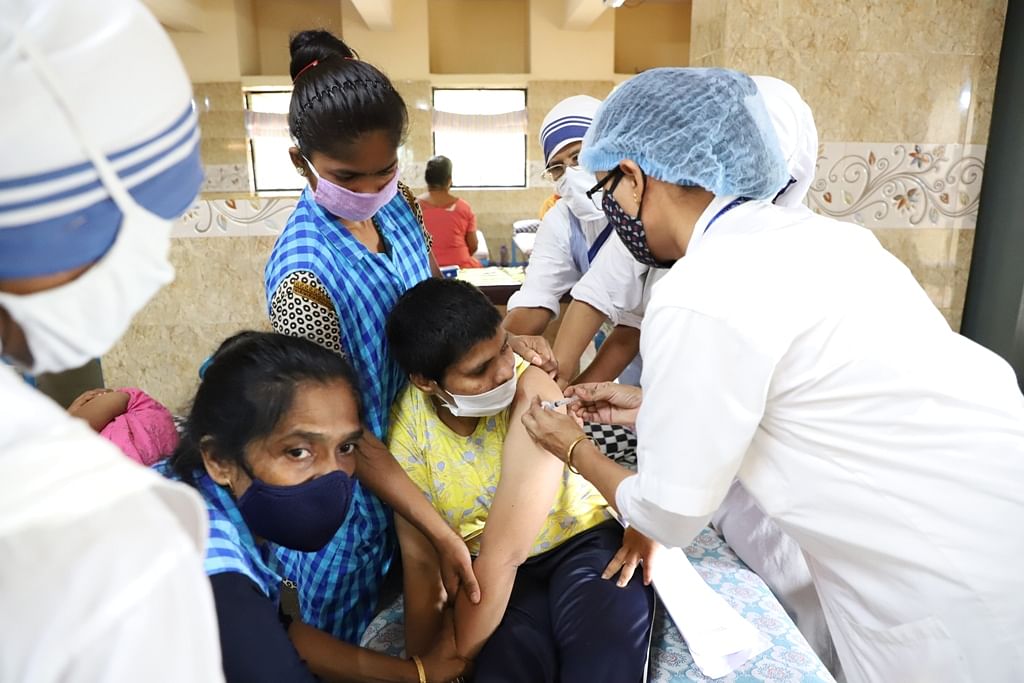