Police said that the accused is a native of Jharkhand

Nerul police have registered a case against a 42-year-old man for allegedly sexually assaulting his daughter. Police said the accused had fled after the incident and a manhunt is going on.

He was booked under the Protection of Children from Sexual Offences Act 2012.

Police said that the accused is a native of Jharkhand and has been working as a cook in a bungalow in Nerul Sector-21 for the last 25 years. He was living in a circuit house in a bungalow.

The accused's wife and children live in Jharkhand. However, he had brought his 15-year-old daughter to Nerul a year ago. The victim was also living with her father.

Police said that the accused father was sexually assaulting his daughter regularly. On Tuesday, he was again trying to sexually assault the girl while she was sleeping. After resistance from his daughter and threatening to approach the police, he fled. Later, the victim mustered courage and informed the owner of the bungalow.

The owner reached Nerul police station with the victim girl and lodged a complaint. Following the complaint, the police have registered a case against the victim's father under relevant sections of the POCSO Act including rape. 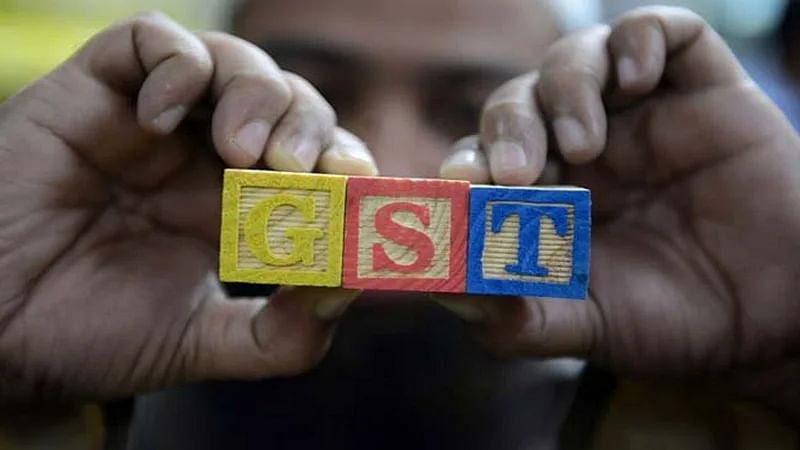