Navi Mumbai: NCB witness from Koparkhairane claims he was made to sign blank papers by Sameer Wankhede in drugs case 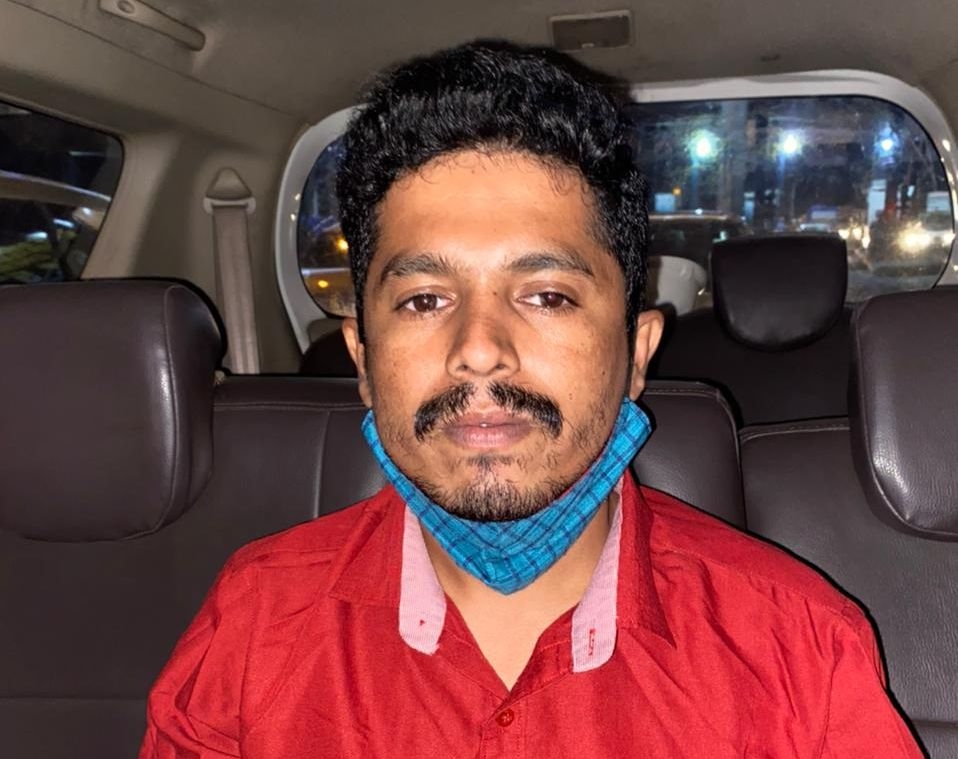 Shekhar Kamble, a Koparkhairane resident was a witness in a drug case pertaining to a Nigerian's arrest in Kharghar | FPJ Photo

Days after witness Prabhakar Sail claimed that he was made to sign blank papers by the Narcotics Control Bureau (NCB) in the cruise drugs case, another witness in a separate drugs case on Wednesday levelled a similar allegation against the agency officials, including its Mumbai zonal director Sameer Wankhede.

Shekhar Kamble, a Koparkhairane resident who was a witness in a drug case pertaining to a Nigerian's arrest in Kharghar approached the Koparkhairane police on Wednesday evening and sought protection for him and his family.

Kamble alleged that he had received a call from an official named Anil Mane from NCB Mumbai on Tuesday night, who asked him to not speak to anyone and demanded his presence at the NCB office the next day.

In his application submitted to Koparkhairane police, he claimed that he and his family could be in trouble and needed police protection. 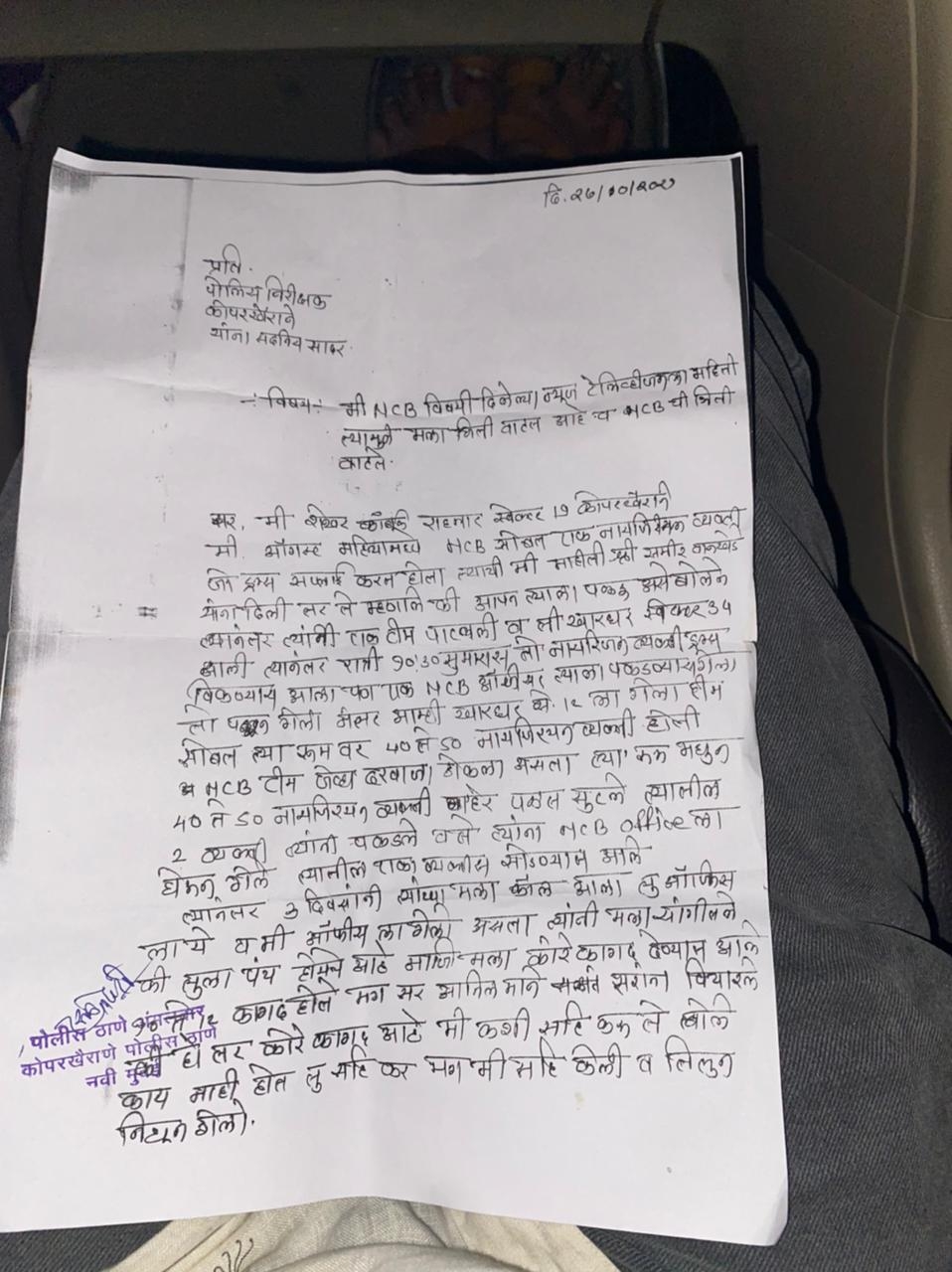 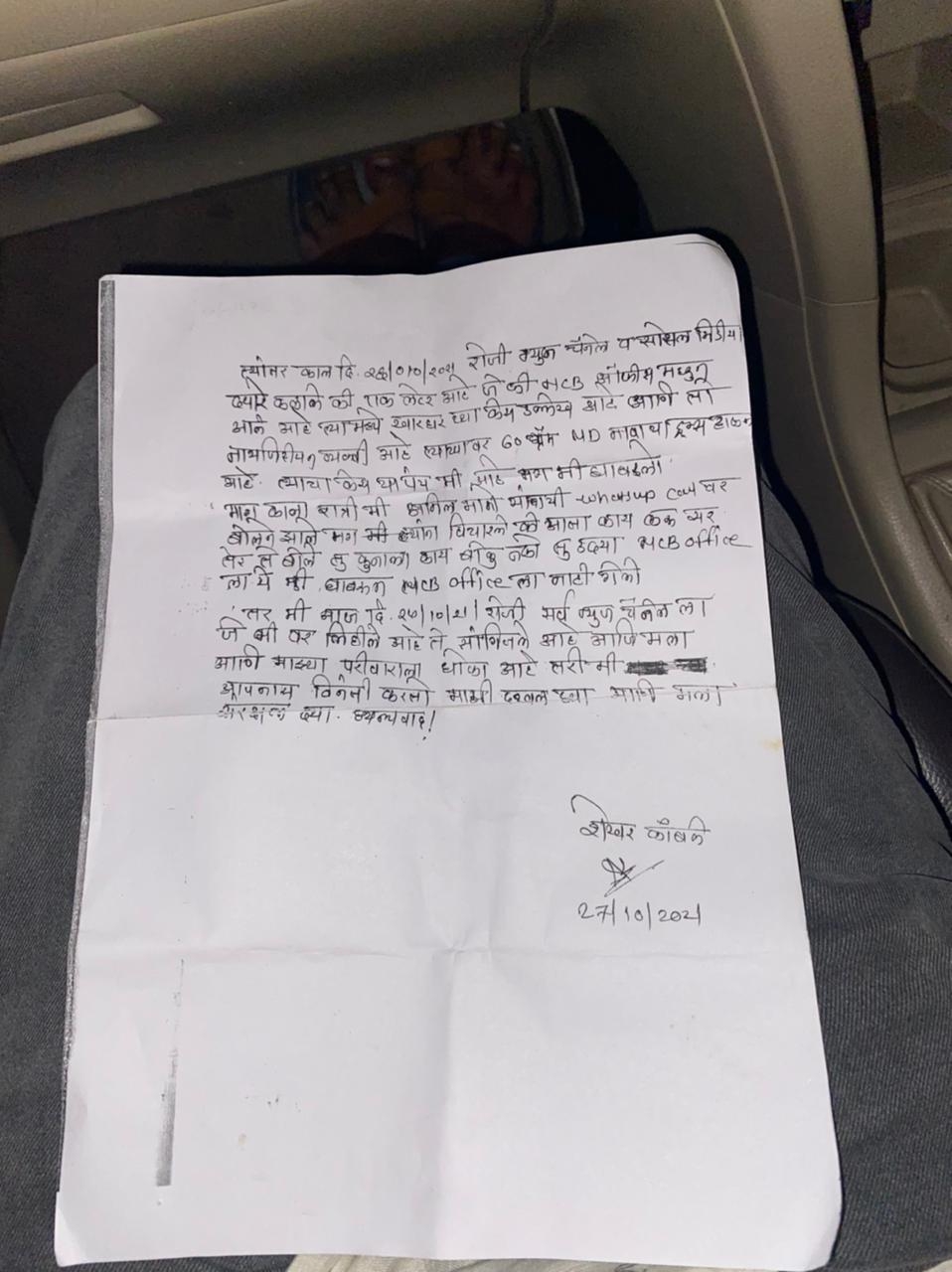 He claimed that he and his family could be in trouble and needed police protection. | FPJ Photo

Pradeep Tidar, a senior police inspector from Koparkhairane police station confirmed that Kamble had approached him. “Kamble had come to the police station around 4 to 5 pm on Wednesday and submitted an application regarding a call from an NCB official. It was regarding an old case where he was a witness. He fears that he will be in trouble and sought protection,” said Tidar.

FPJ has a copy of the application wherein Kamble claimed that in August 2021, he had given a tip-off about a Nigerian national in possession of drugs, to NCB Zonal director Sameer Wankhede. Based on his tip-off, a team of NCB officials had carried out a raid at sector 34 in Kharghar.

The officials recovered 60 grams MD from him and Kamble was one of the witnesses. He alleged that Wankhede had asked him to sign on blank papers and assured him nothing would happen.

When the raid was conducted, most of the Nigerian nationals ran away. However, NCB officials caught hold of two of them and took them to the office. Later they released one of them. 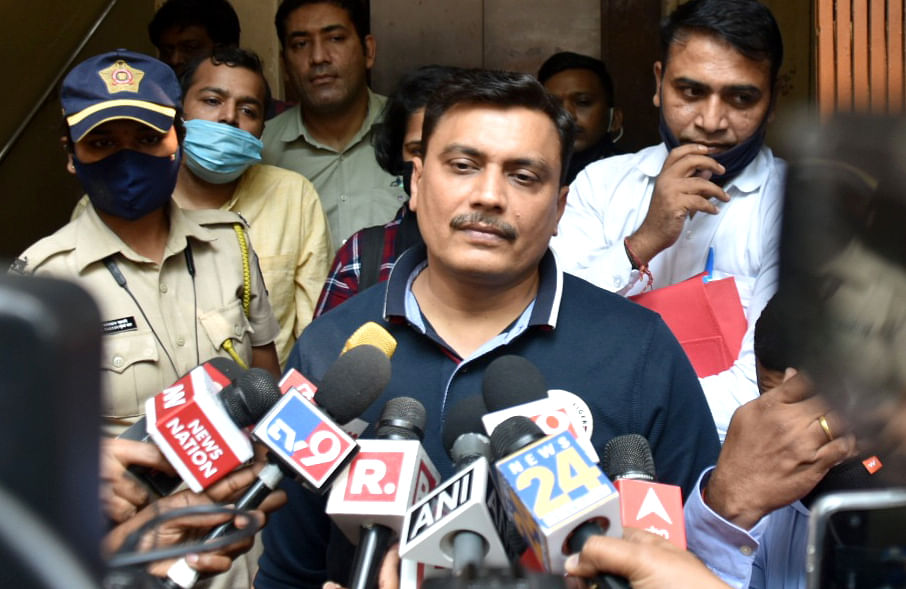