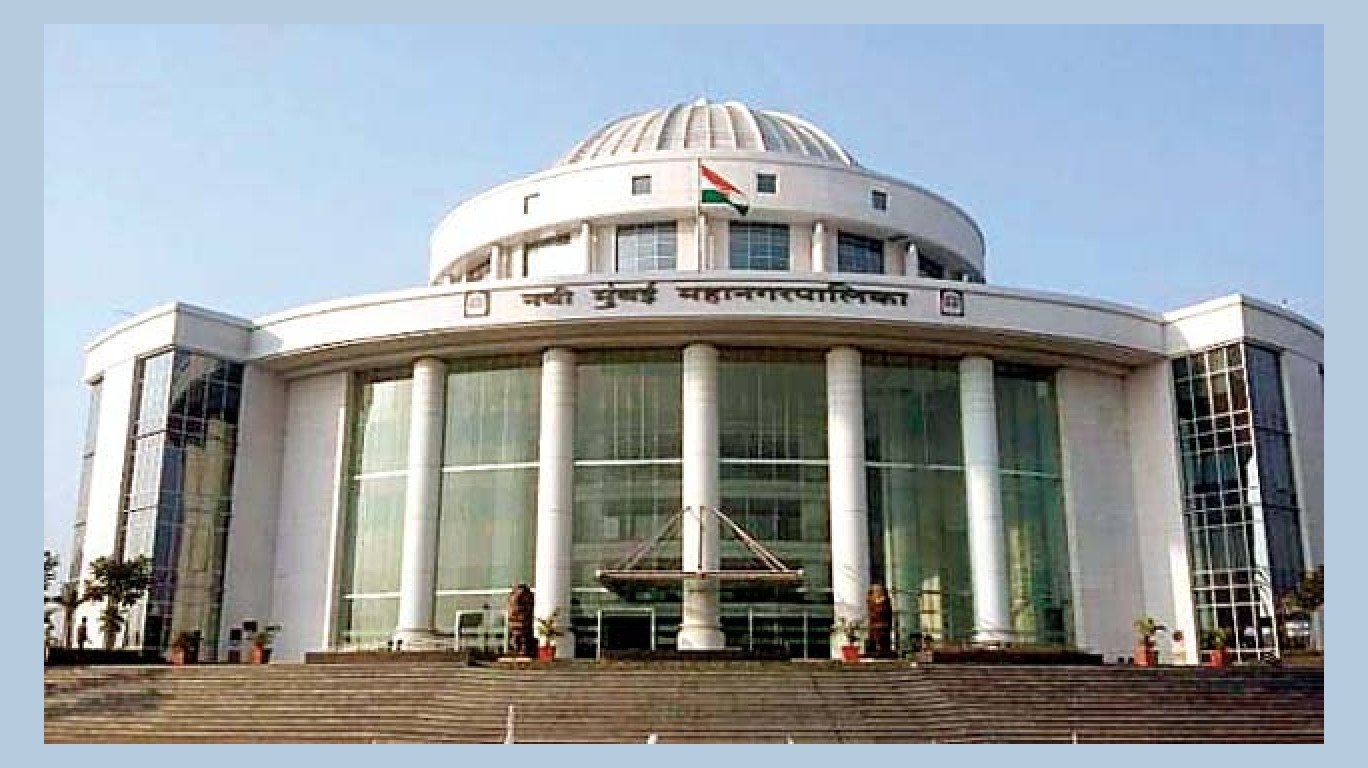 While the election of Navi Mumbai Municipal Corporation (NMMC) has been delayed due to the outbreak of the pandemic, the state election commission has increased the number of wards from 111 to 122. Now, the election of the civic body will be taken on 122 wards.

The number of wards of Panvel Municipal Corporation (PMC) has also increased from 78 to 89 wards.

In the last decade, the population of Navi Mumbai has increased substantially and the need for separate wards has been felt for a long time. In order to speed up the development works, there is a need for more representation in the civic body in both NMMC and PMC.

According to an official from NMMC's election department, keeping the rise in population, the number of wards have been increased correspondingly.

The NMMC election was scheduled in April 2020. However, it was put on hold due to the outbreak of COVID. Again, the process was held up in January 2021 due to a rise in active cases. Now, the election is likely to be held by next year. Earlier, the civic election was to be held with 111 wards. Now, it will be held on 122 wards. 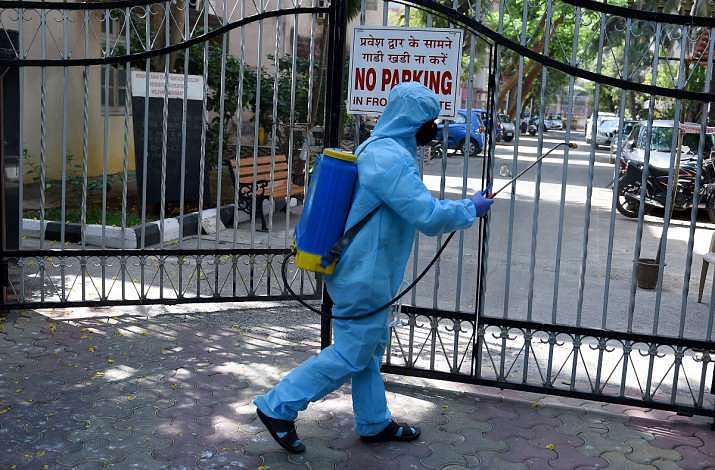