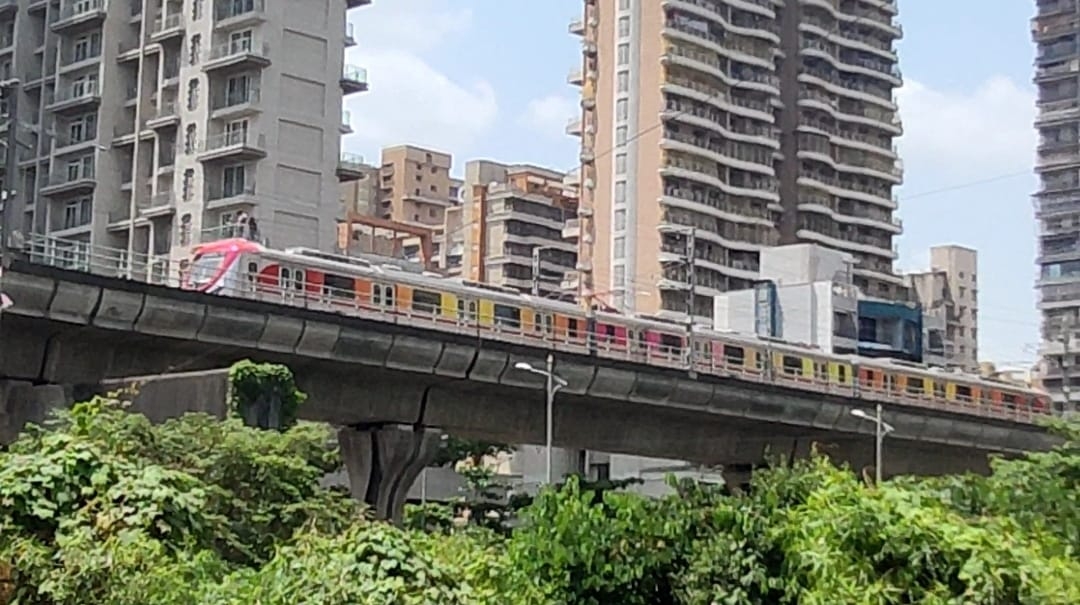 Navi Mumbai Metro has received a Speed Certificate for metro line 1 of phase 1 from the Research Design and Standard Organization (RDSO), Lucknow. Now, the City and Industrial Development Corporation through MahaMetro can move to the chief commissioner of railway safety (CCRS) for further approval. The RDSO had conducted the oscillation trial of Navi Mumbai metro on the first and second week of September. 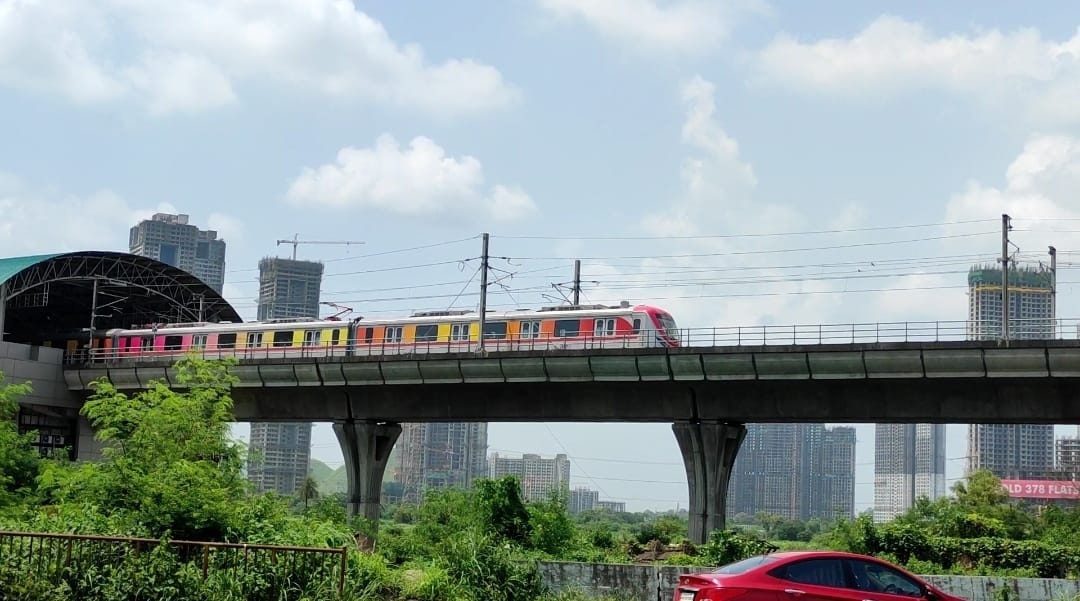 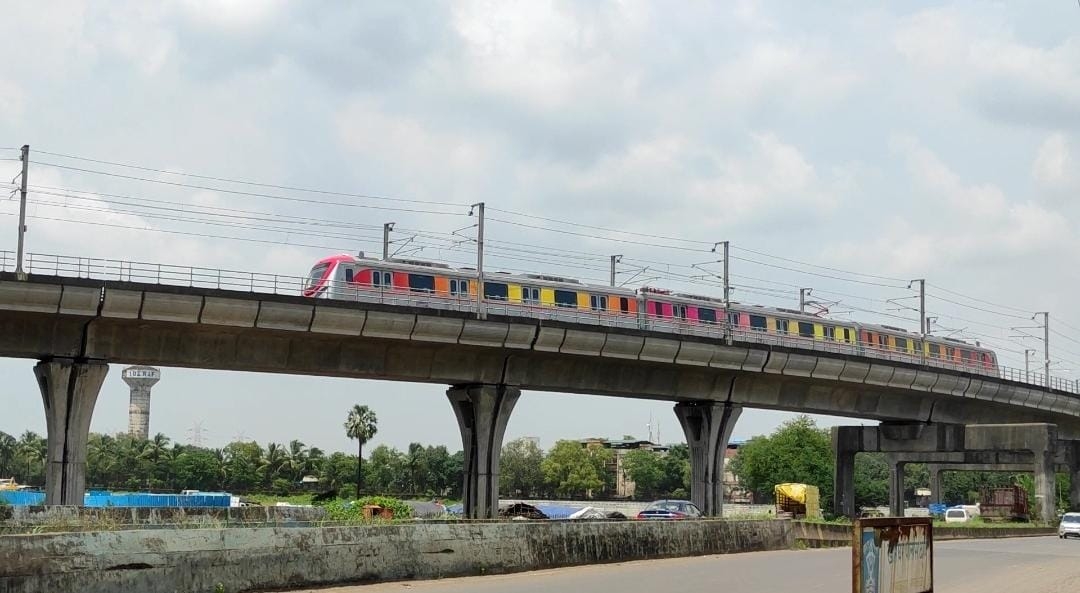 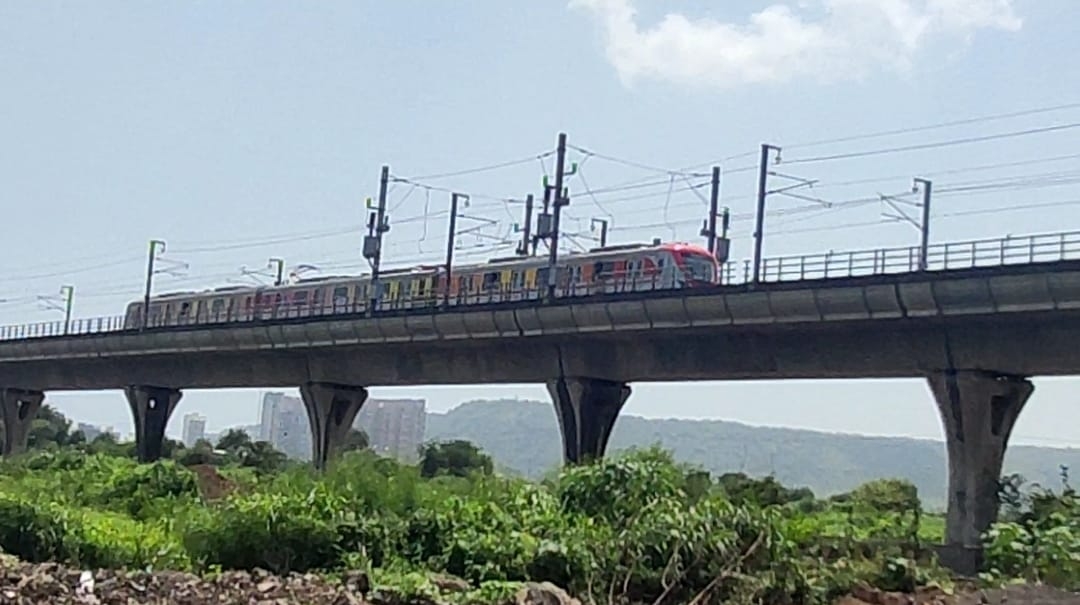 The RDSO is a research and development organization under the Ministry of Railways of Government of India, which functions as a technical adviser and consultant for the Railway Board.

The CMRS, after detailed tests and trials, will authorise CIDCO to commence passenger operations on the stretch. The final approval to open the line for public service will then be given by the Ministry of Railways.

The Navi Mumbai Metro which was delayed due to multiple reasons is now moving ahead to become a reality for residents.

According to CIDCO officials associated with the project, the oscillation trial is an important stage before the commissioning of the metro service for citizens.