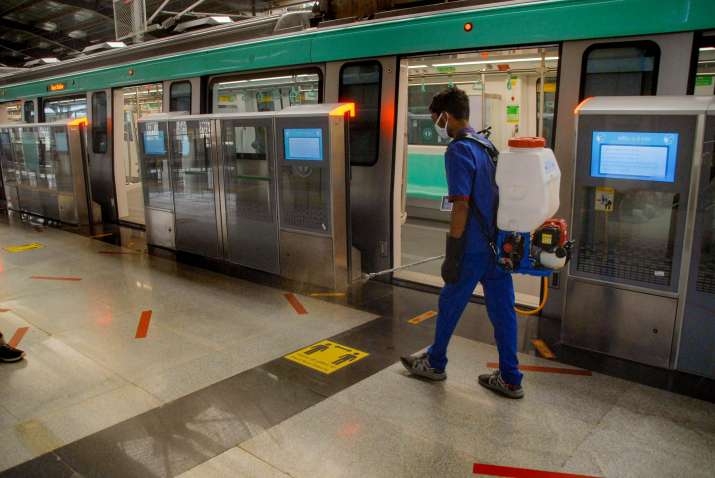 Navi Mumbai Metro is steadily inching towards reality as it completed an oscillation trial on Tuesday.

The trail lasted for 18 days and the Research Design and Standard Organization (RDSO) tested the track-worthiness for metro cars.

If RDSO is satisfied with the test results, it will issue a provisional speed certificate enabling CIDCO to approach the Commissioner of Railway Safety, who is also the Commissioner of Metro Rail Safety (CMRS) for safety trials. The RDSO is a Research and Development organisation under the Ministry of Railways of Government of India, which functions as a technical adviser and consultant for the Railway Board.

The CMRS, after detailed tests and trials, will authorise CIDCO to commence passenger operations on the stretch. The final approval to open the line for public service will then be given by the Ministry of Railways.

The Navi Mumbai Metro which was delayed due to multiple reasons is now becoming a reality for residents. The RDSO started the Oscillation Trials for Metro Line 1 from Belapur to Pendhar on August 28 and it was completed on September 14.

The oscillation was conducted between Pendhar to Central Park, a distance of around 5.14 km. The Oscillation trial is an important step towards the commissioning of the metro for passengers.

According to CIDCO officials associated with the project, the oscillation trial is an important stage before the commissioning of the metro service for citizens.

"The trial was conducted for the section between Pendhar station to Central Park station which is around 5.14 km. This is one important step towards starting commercial operations of Navi Mumbai Metro Line 1 and soon after obtaining all statutory clearances, CIDCO will commence the passenger services for NMM phase 1/ Line 1,” said a senior official from CIDCO. 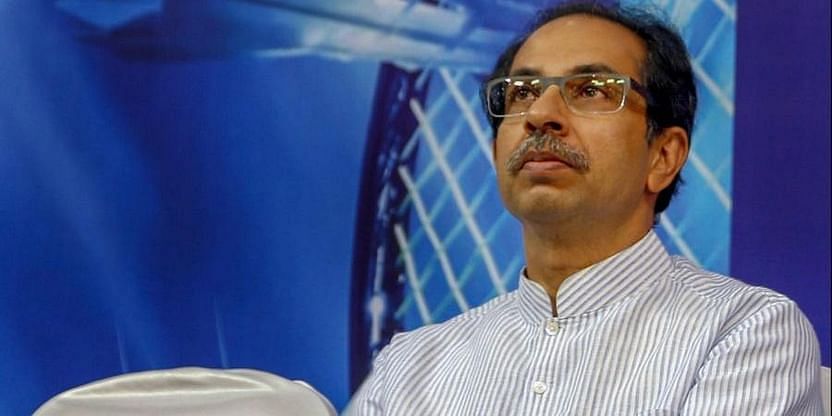