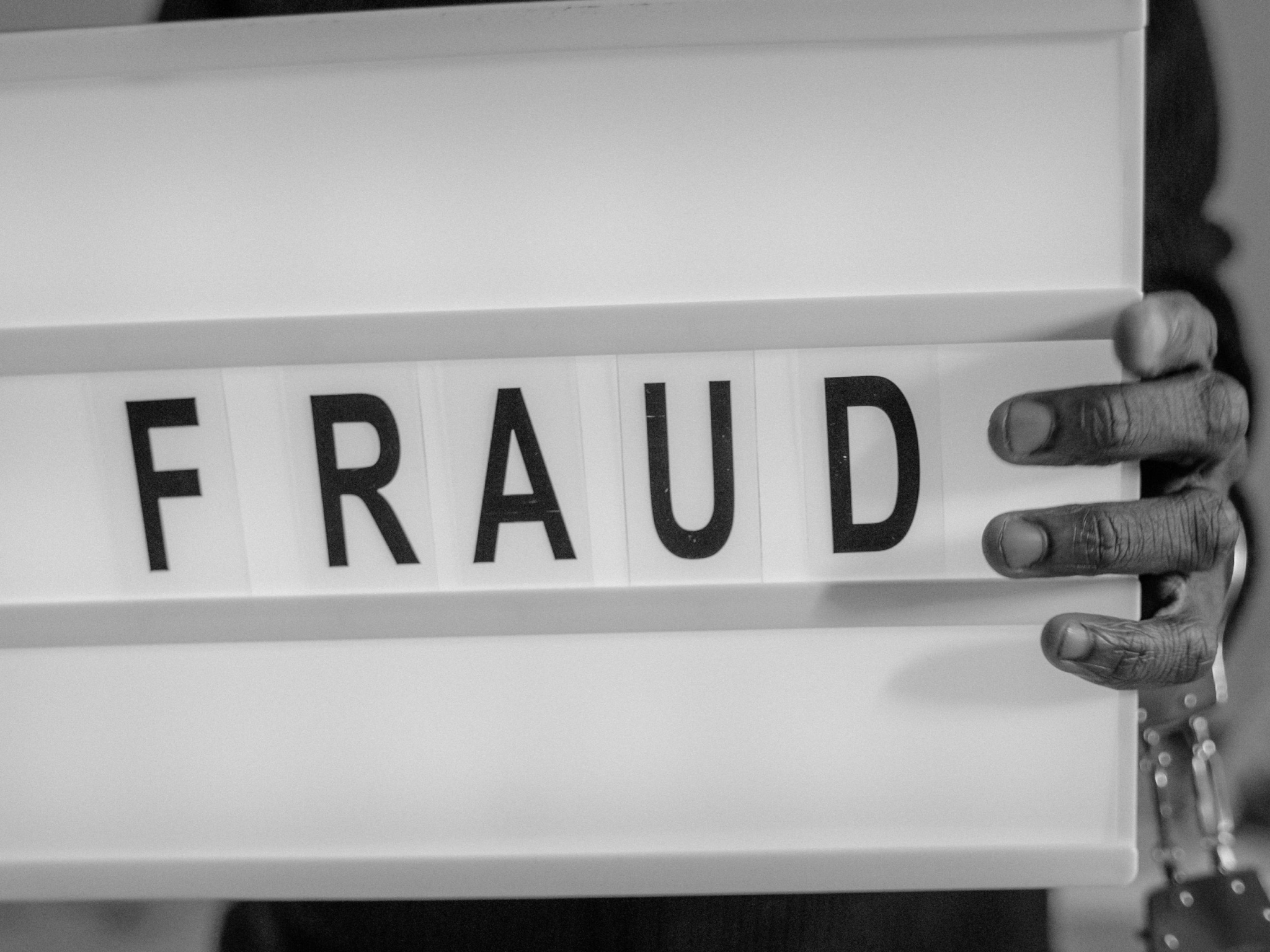 A Navi Mumbai resident lost Rs 3.25 lakh in his ambition to earn more by investing in an e-commerce venture. The complainant responded to a WhatsApp message from an unknown number which claimed good returns on investment. He filled in his bank details in a phishing link, later realising that the money got debited from his bank account.

The Nhava Sheva police said the complainant works in a private company at Vikhroli and resides in Ulwe. The complainant received the message on November 1, and was promised Rs 600 to Rs 900 as returns within two hours on investing a certain amount in e-commerce marketing.

A police officer said, the complainant, while filling his bank details, also linked his bank account to enable transaction mode. Initially, he received some returns on his investment. However, two days later, when he went to a grocery shop to make some purchases, he learnt there was no money in his bank account. On checking with the bank, he realised Rs 3.25 lakh had been siphoned off.

He approached the police after which a complaint was lodged on Friday under sections 34 (common intention), and 420 (cheating) of the Indian Penal Code and sections 66C (punishment for identity theft) and 66D (punishment for cheating by personation by using computer resource) of the Information Technology Act.

The police officer said they only have the WhatsApp number from which the fraud had taken place and the details of the account holder. We are probing further, he said. 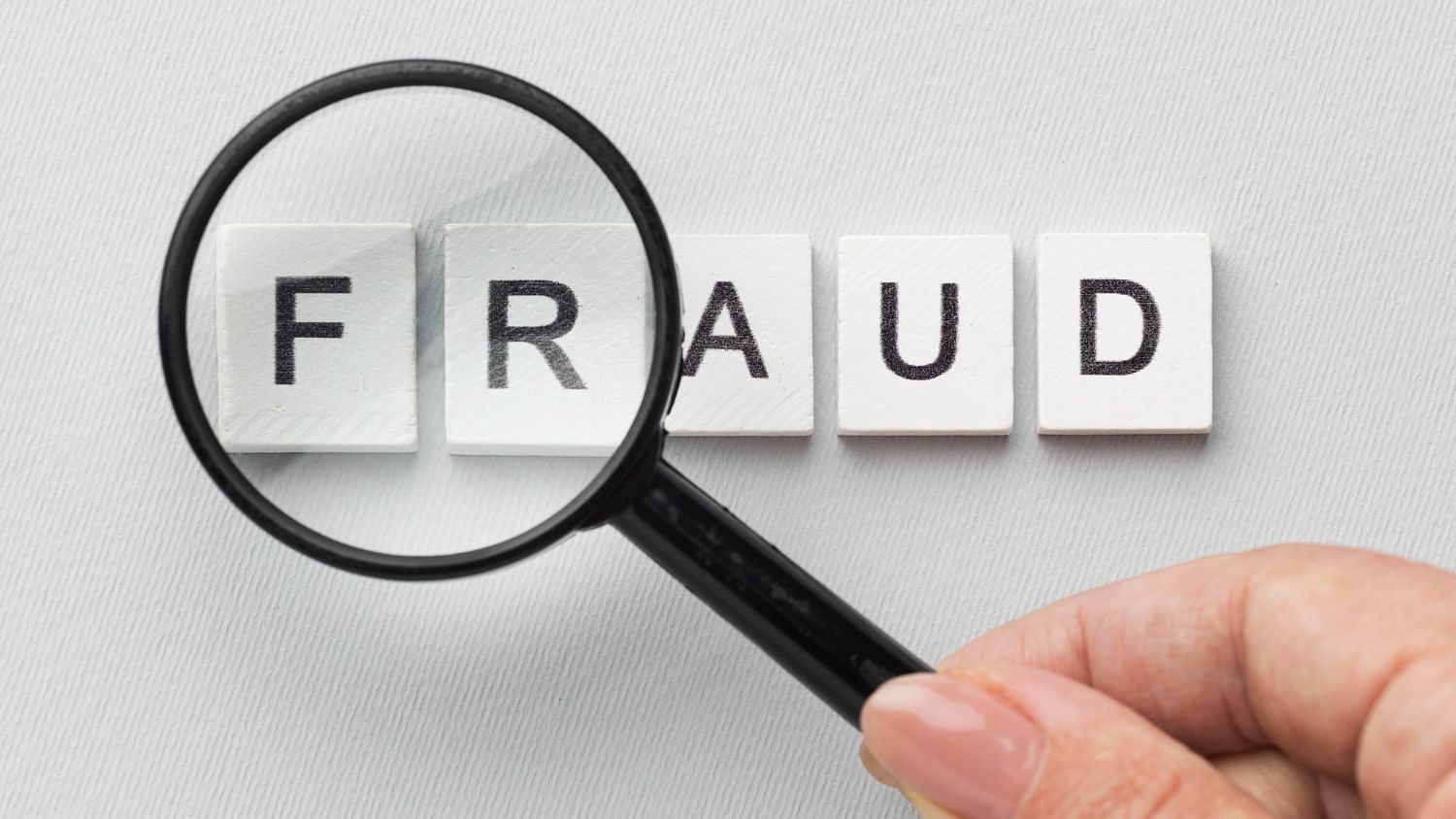