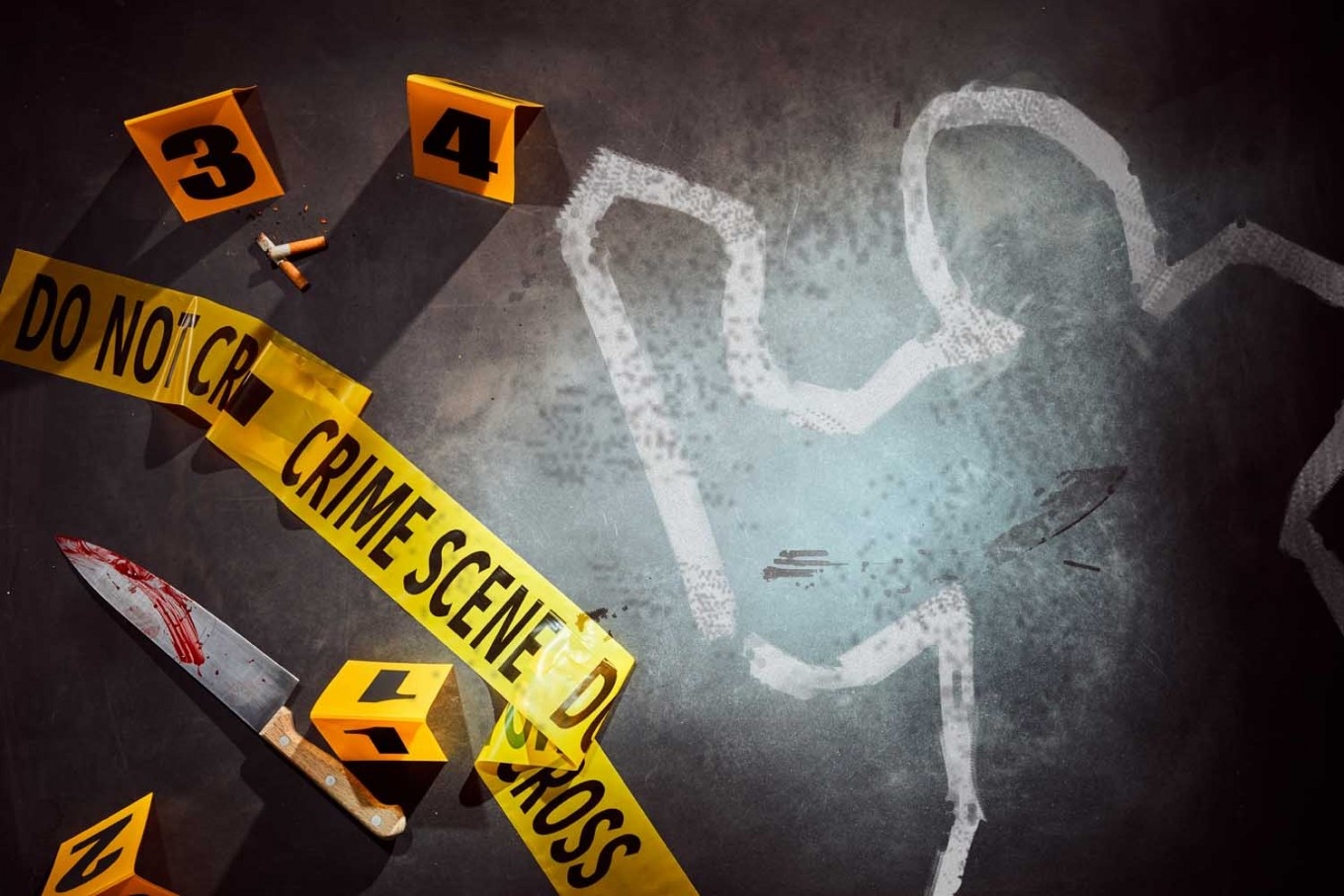 Vashi Railway police arrested a 26-year-old man who allegedly killed his friend and dumped his body along the railway track early this month. Police said that both the accused and deceased were friends with criminal background. However, both of them were ambitious and wanted to become a top criminal of their area and this led to the murder.

The accused was identified as Shubham Shukla, and was arrested from Digha in Airoli. Police said that Shukla confessed to have murdered his friend.

On October 12, the Vashi Railway police found a body of a man whose mouth was tied with ropes and hit with stones. The body was beyond identifiable condition. He was lying along the railway track under the Palm-Beach Road flyover between Vashi and Sanpada. A case of murder under section 302 of IPC against unknown person was registered at Vashi railway police.

Vishnu Kesarkar, senior police inspector of Vashi said that there was a bracelet in the deceased's hand. “We sent teams to different police stations in Navi Mumbai, Thane and Mumbai to check a missing person complaint,” said Kesarkar. He added that a case of a 19-year-old missing person Anil Thakur Singh was registered at Rabale police station. The police called the family who refused to see the face as it was beyond recognizable condition. “We showed them the bracelet and then the family identified him,” said Kesarkar.

During investigation, the police came to know that Singh was from a criminal background and he used to commit the crime with Shukla. When Shukla was taken into custody and interrogated, he admitted to have murder him as he did not want that Shukla become famous criminal than him.

Police said that Shukla was jealous of his friend’s popularity among criminals and that’s why he killed him.