Later the police called the security agency manager Santosh Sonawane and supervisor Vikky Piwal, they gave vague reasons like the first-day job of the security guard.

Nerul police have registered a case against five persons including the owner of a private agency and their staff after they found a security guard handling a crowd at Dr D Y Patil stadium in Nerul during the Indian Premier League (IPL) match while wearing another person’s identity card. While the incident took place on March 27, an FIR was registered on May 17.

Apart from Navi Mumbai police, a Mumbai-based security agency was also hired by D Y Patil Stadium and BCCI for IPL matches. A total of 20 matches of IPL were being played at Nerul stadium from March 27 to May 18, 2022.

According to police, on March 27 evening, during Punjab Kings vs Royal Challenge Bangalore match at Nerul stadium, they noticed at gate number 1 that inexperienced private security personnel were managing the crowd. When police checked the details of the security guard, they found that he was possessing the identity card of Amit Kumar Namdev. When the police checked his Aadhar card, he was identified as Hrithik Singh. The police immediately informed the D Y Patil Stadium manager and BCCI representatives.

Later the police called the security agency manager Santosh Sonawane and supervisor Vikky Piwal, they gave vague reasons like the first-day job of the security guard.

The Nerul police did not satisfy and registered an FIR against five persons including Suryabhan Singh, senior president, responsible for security at D Y Patil Stadium, manager Sonawane, supervisor Piwal, security guard Singh and owner of the security agency Suraj Salatiya under section 419 and 34 of IPC. 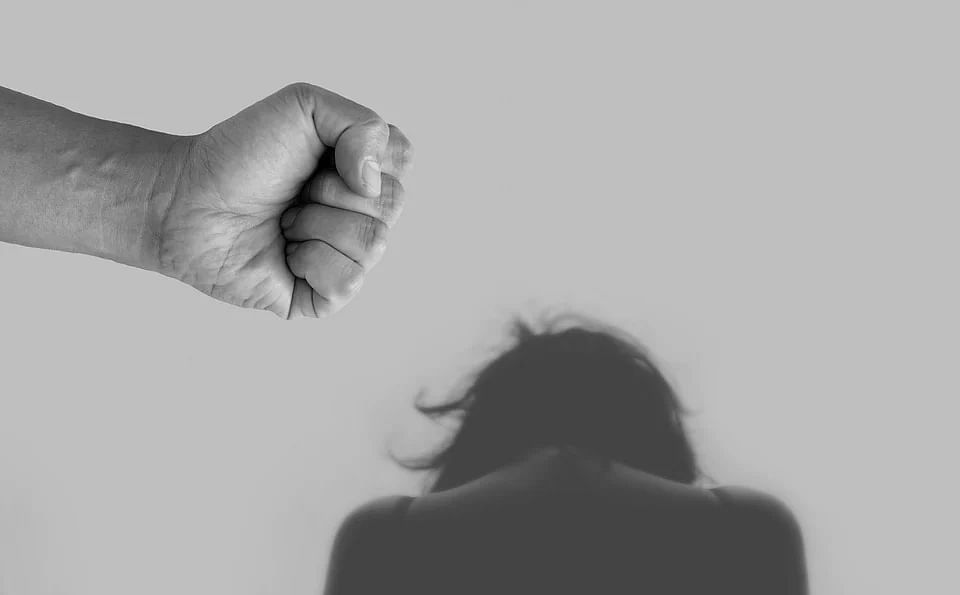