As per the data shared by the administrative department of APMC, there is around a 25 percent drop in the total quantity of vegetables arriving in the market in the last 15 days.

The extended southwest monsoon affected the vegetable supply at the wholesale market and this resulted in price rises in both retail and wholesale markets. While the number of vehicles arriving at the Agricultural Produce Market Committee (APMC) Vashi remains the same, the majority of the vehicles are small vehicles laden with vegetables.

As per the data shared by the administrative department of APMC, there is around a 25 percent drop in the total quantity of vegetables arriving in the market in the last 15 days. A fortnight ago, the wholesale market received around 5,30,900 quintals which has now come down to 4,54,900 quintals of types of vegetables.

According to vegetable traders, vegetables spoiled due to extended rainfall in a few vegetable growing areas, especially Nasik, Satara and Pune. “Vegetables are not arriving from deep villages as crops are damaged in the extended monsoon rainfall,” said a trader, adding that the supply will become normal in the next 15 to 20 days.

Shankar Pingle, Director of Vegetable markets at Agricultural Produce Market Committee (APMC) Vashi, said, “Normally, it does not rain in October. But it happened this year and crops were damaged in a few areas leading to an increase in the prices. It will come only after fresh crops arrive in the market by mid-November or even by December first week.” 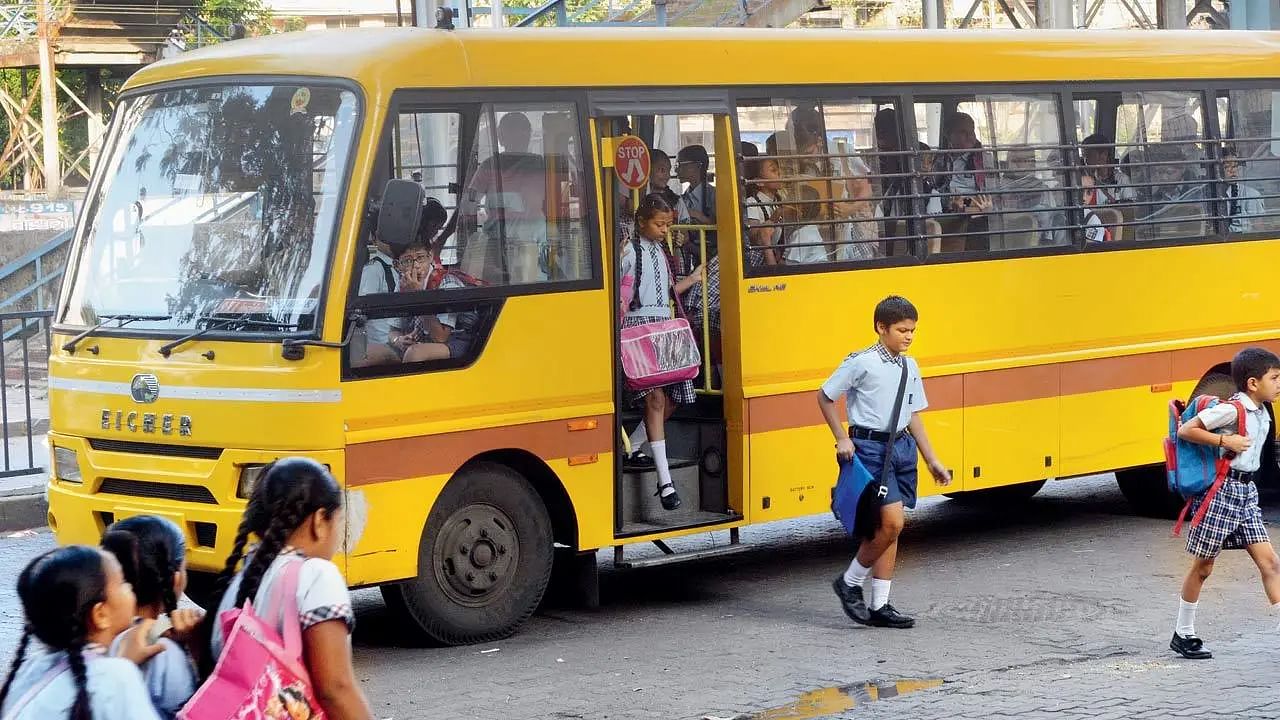 The majority of traders say that there is no control over retail pricing. Retailers sell vegetables as per the choice and also depending upon area. “It has always been seen that the price of one vegetable is low at one place while it is high at another place. It is very difficult to check the retail price,” said Viren Shah, a vegetable trader at APMC Vashi.

Meanwhile, Sushmitha Rajan, a resident of Nerul said that the sudden price rise of vegetables during the festival spoiled the mood of the festival.