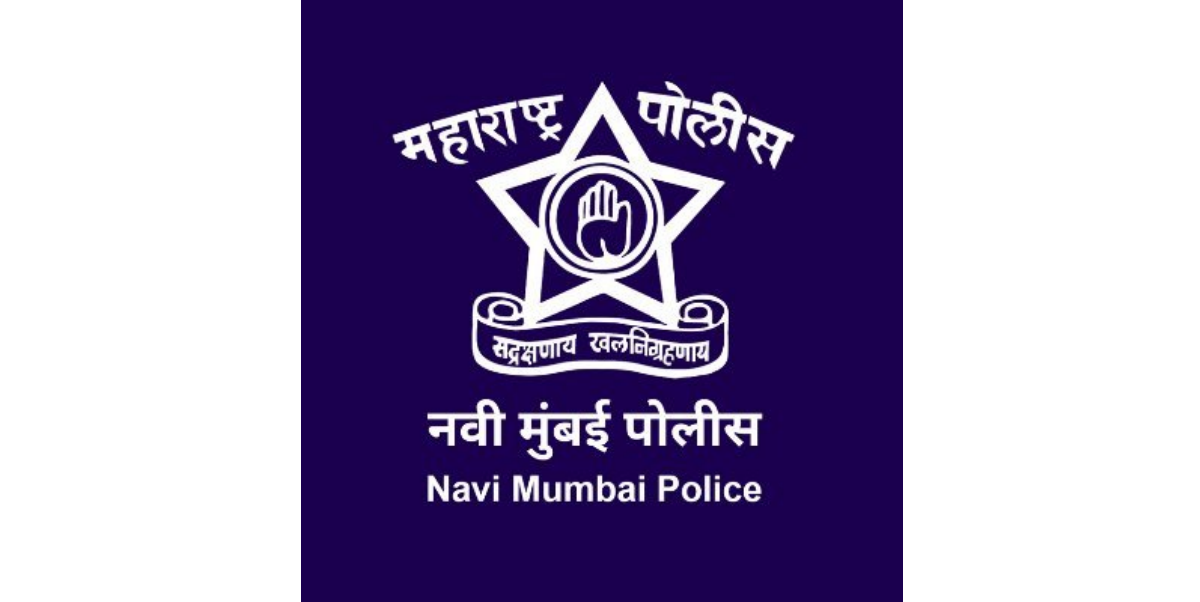 The majority of the police personnel found positive for Covid virus are being treated in home isolation. However, a few officials have been admitted to the hospital. And, they have shown improvement in their health condition.

Abhijit Shivthare, deputy commissioner of police (Headquarter) said that so far no one required even oxygen support.

“Till January 10, a total of 118 police personnel including 28 officials found positive for Covid. These police personnel are PSI and above,” said Shivthare. He added that around 90 percent Covid positive are at the home quarantine. So far, 9 officials were admitted to the hospital of which 3 officials have already been discharged.

DCP Shivthare said that all police personnel have been instructed to follow the Covid guidelines issued by the government. “We have already provided them masks, sanitizer, and face shield,” said Shivthare, adding that women officials have also given calcium, vitamin, and multivitamin tablets.

Around 98 percent of police personnel have already taken the first dose and 80 percent the second. “The NMMC held a special vaccination drive for police personnel who have completed the necessary gap for the second and precaution dose,” said Shivthare.

Meanwhile, the Navi Mumbai has reactivated its Covid Care Centre at Savli building in Nerul which can accommodate around 100 patients. The centre was used during the first and second wave for police personnel and their family members.