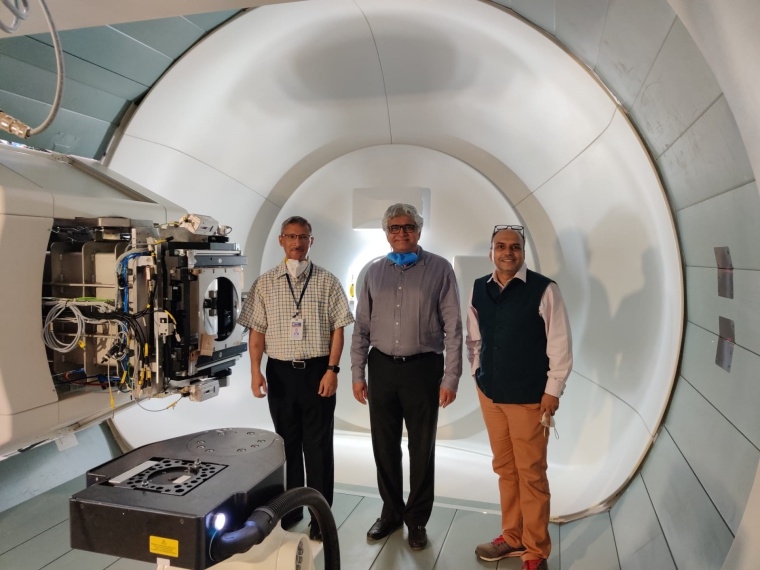 There is good news for cancer patients as the treatment with Proton Therapy will soon start at Tata Memorial Centre’s (TMC) ACTREC Kharghar centre. A part of the project has been commissioned for the clinical trial during a small event held at the Kharghar centre on Saturday.

The TMC expects that the treatment with Proton Therapy may start by end of the year after getting necessary approval from the Department of Atomic Energy (DAE).

Since TMC works under the DAE, the cost of treatment will be subsidized and even free of the cost of economically weaker sections. Children will get priority in treatment.

Dr Siddhartha Laskar, deputy Director Academics at TMC, Parel (Academics), who is also overseeing the project said that once the project starts functioning in full capacity, around 800 patients will get treatment in a year, and half of the patients will be given free of cost. He added that the project has been completed in a record time and this is an achievement for TMC and Ion Beam Application (IBA). The IBA is a Belgian based company, a world leader in Proton Therapy and accelerator systems and it was selected by TMC to supply, install and operate the Proton Therapy system at Kharghar centre.

Dr Laskar added that Proton Therapy treatment is one of the world’s most sophisticated forms of cancer treatment. “The treatment modality is called as the Proton Therapy Treatment and is the first of its kind in the public sector in India. The ambitious project is being executed in association with the IBA, Belgium,” he said, adding “The Proton Beam Therapy machine provides sub-millimetre precision in destroying cancer cells. It ensures precision tumour targeting with minimal collateral damage to normal and vital tissues.

Rakesh Pathak, Director, IBA India said that the accelerator at the Kharghar facility is the largest medical accelerator in the country and it has been commissioned in a record time, during the peak of the COVID-19 period. 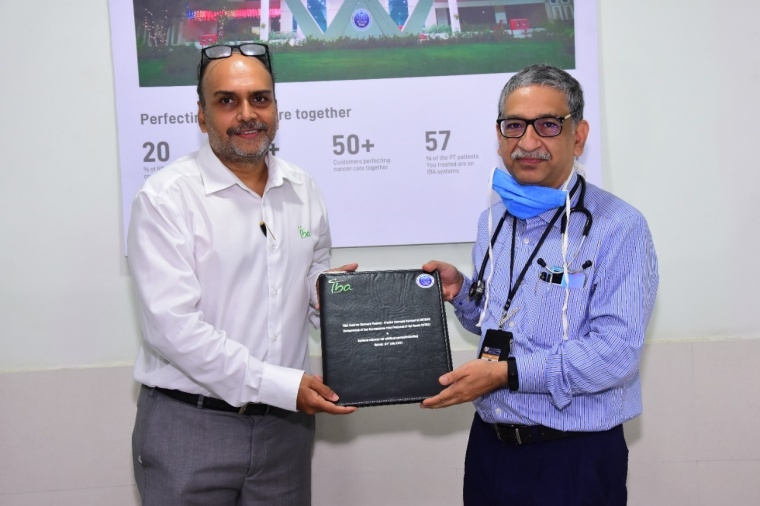 Around 1100 tons of equipment was installed in less than 6 months from January 30, 2020, to July 31, 2020. “Despite all odds during the COVID period, the team from IBA and TMC put extra effort and successfully installed all the machines. It saved not only money but also saved time of around one year which can be used for an early start of patients treatment,” said Pathak.

Despite there was a travel ban, flying ban, cyclone and fear of a pandemic, the team IBA and TMC put in extra hours to execute the project. “We took special permission from various states including Navi Mumbai police and brought technicians from various parts of the country. We set up a special quarantine centre at ACTREC Kharghar for technicians,” said Pathak.

The machine was brought in from Belgium and it was rigged from roofs at 65000 sq feet standalone building. The 1100 metric ton equipment had only started the rigging operation on 29th January 2020 from the roofs at the 65000 square feet standalone building and was just half rigged when the pandemic struck. “Getting everyone on board from labourers to technicians from different parts was a challenge during the pandemic. However, great coordination among all stakeholders made it possible,” said Laskar.

Dr Rajendra Badwe, Director, TMC, Parel mentioned this is a significant accomplishment and a major milestone in serving the needy patients. “This is the first project in the public sector and the only one with 3 full gantries with pencil beam solutions,” added Badwe.

Meanwhile, Dr Sudeep Gupta, Director of ACTREC, Kharghar congratulated Pathak, director of IBA India and his team for executing the project with TMC and ACTREC successfully. 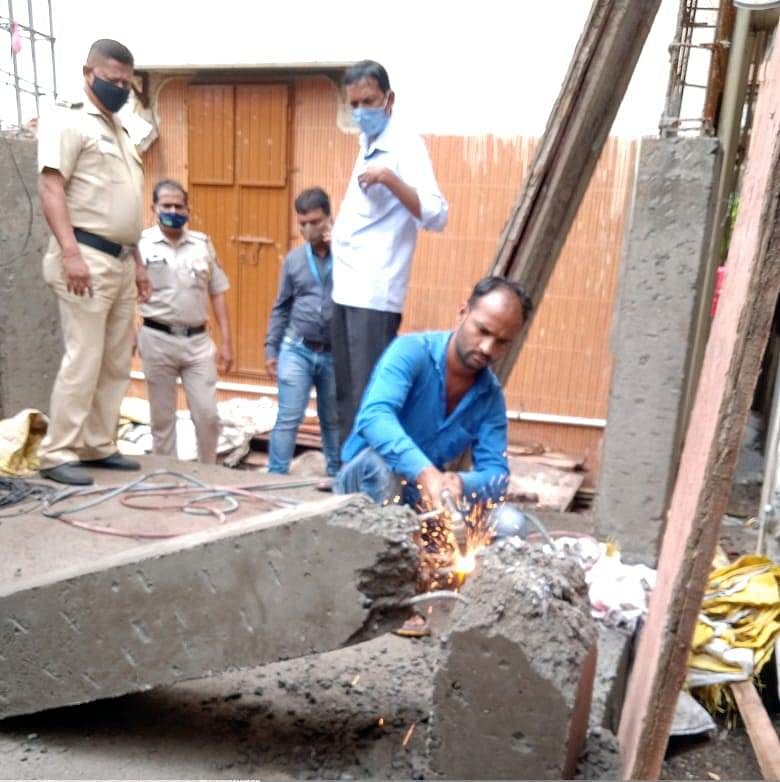