Earlier, the NMMC administration issued a notice and banned the use of PoP and also restricted the height of Ganpati idols up to four feet for mandals and two feet for the household.

Early this month, the BMC retracted its notice banning PoP idols ahead of the Ganesh festival, 10 days after issuing the order. However, the civic body has made it mandatory for citizens and organisers to immerse PoP idols only in artificial lakes.

Earlier, the NMMC administration issued a notice and banned the use of PoP and also restricted the height of Ganpati idols up to four feet for mandals and two feet for the household.

This year, the Ganpati festival will be celebrated after two years of Covid restrictions and both Ganesh Mandal and idol makers have already made a big investment.

“The preparation of the 10-day Ganpati festival starts at least three to four months before, and so far, many idol makers have made a big investment in buying materials and idol making. At this stage, it will be difficult to restrict the height and make an idol of clay,” said Bharat Nakahte, a former deputy mayor who organises Mandal at sector 1 in Vashi.

The delegation, consisting of more than 70 Ganpati mandals from the city, said that since BMC has allowed the use of PoP for idols and also lifted other restrictions, including height for this year. The NMMC should also provide relief to the city’s mandals. Sampat Shewale, who organises Ganpati Mandal in sector 17 in Vashi said, “Around 60 per cent of the mandaps and idols have been completed and now, going back to height restrictions and using PoP will not be possible."

He added that this year, people will celebrate the Ganpati festival after a two years gap due to Covid restrictions. “The municipal commissioner has assured all the Ganpati mandals that he will look into BMC’s decision and accordingly a decision will be taken,” said Shewale. 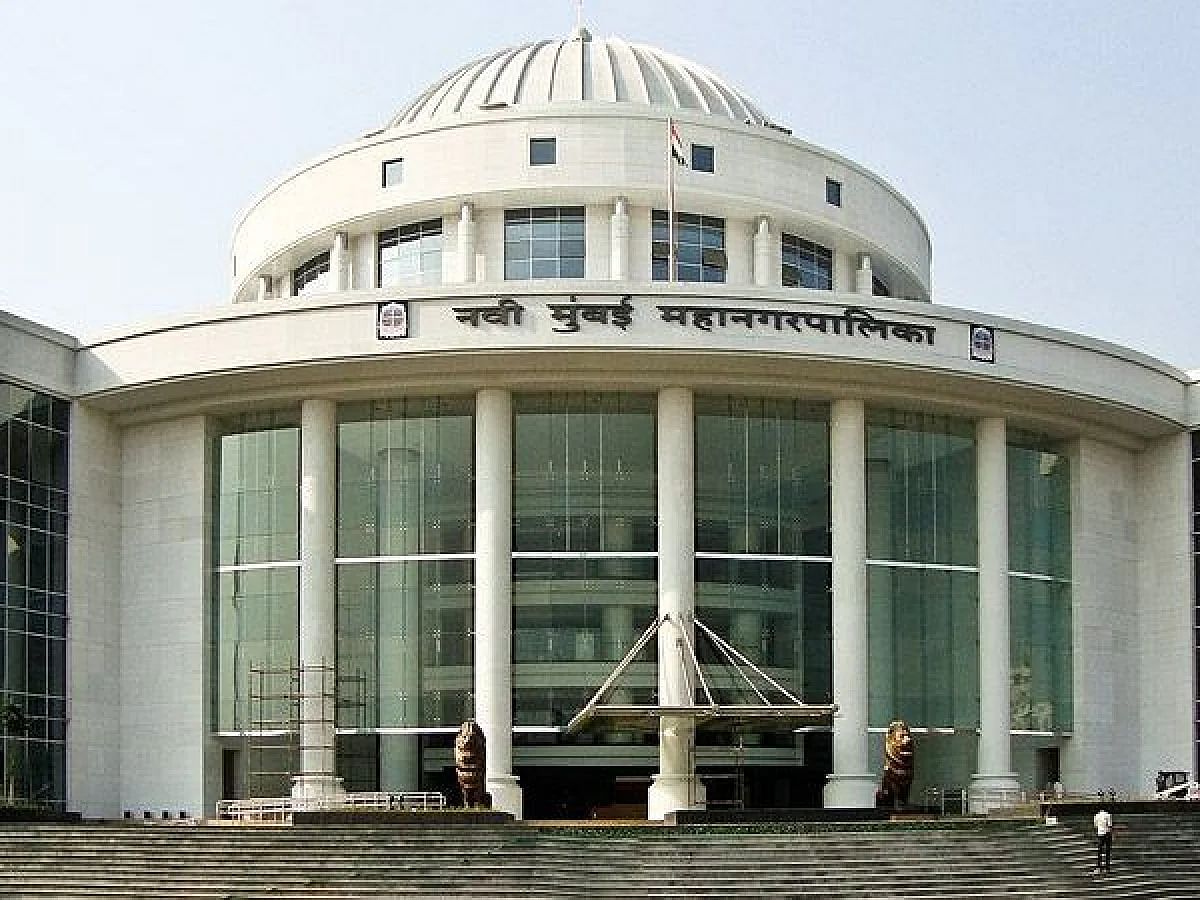