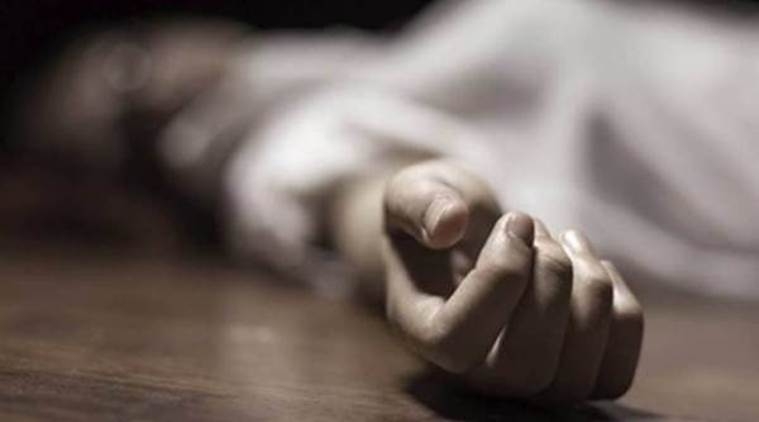 A ten-year-old boy from Ambedkar Nagar at Turbhe in Navi Mumbai died of electrocution after current accidently passed in iron stairs from an adjoining electric pole. While the police registered an accidental death report, the family demanded action against the electricity department.

The deceased boy was identified as Naved Javed Khan and he fell from the stairs when he was getting down. The family alleged that the current was supplied from an electric pole adjoining his house. Khan lost consciousness after falling from the stair. He was declared dead when he was taken to hospital.

Rajendra Awhad, senior inspector of Turbhe police station said, “For now, we have registered an accidental death case. We are investigating the case and if we find anyone’s negligence, we will register an FIR against him/her.” He added the boy was not wearing footwear when the incident took place.

The deceased’s body was handed over to his family after a postmortem was conducted at NMMC hospital at Vashi. 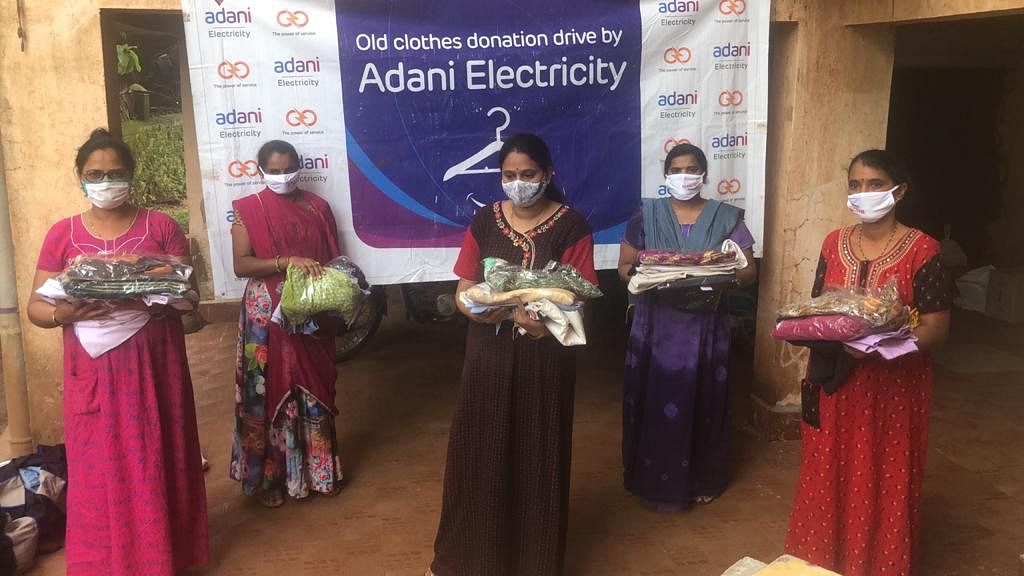