After scripting history for delays and missing multiple deadlines, the naming of twin city's first drama theatre (Auditorium) near the Dahisar check-post in Kashimira is now staring at a major controversy.

Nearly seven years after Shiv Sena chief- Uddhav Thackeray laid the foundation stone for the auditorium in 2015, the construction work has reached its final stage of completion and is expected to be ready for inauguration in April this year. Shiv Sena legislator- Pratap Sarnaik has asked the Mira Bhayandar Municipal Corporation (MBMC) to name the auditorium in memory of legendary singer- Bharat-Ratna Lata Mangeshkar. In his letter, Sarnaik has requested the mayor to table the naming proposal in the upcoming general body meeting.

This is despite the fact that a resolution has already been passed on 7, June-2019 giving a unanimous nod for naming the auditorium after Bharat-Ratna Dr. A.P.J. Abdul Kalam. There is also a mandate in the MBMC that once named, a structure cannot be renamed.

“We too want to give a fitting tribute to Lata Didi, but renaming the already named auditorium will be an insult to another great personality. Instead, I have mooted a proposal for constructing a new art theatre in memory of singing legend Lata Didi, where we can not only hold cultural and classical events but also make necessary tutoring arrangements to groom budding singers.” said the leader of house-Prashant Dalvi ( BJP).

“The auditorium which will have facilities matching to international standards is in its advanced stages of construction and nearly 75 to 80 percent of work is already completed,” said Executive Engineer- Deepak Khambit.

Being constructed on a 4,800 sq. mt plot, the main auditorium hall will have a capacity of accommodating 1,200 audiences powered with advanced lighting and sound systems and other technologies needed for theatre and cultural performances, this apart from a parking bay and a specially designed mini-theatre having a seating capacity of 200 persons.

Read Also
Chocolate Day 2022: 3 places to shop from in Mumbai 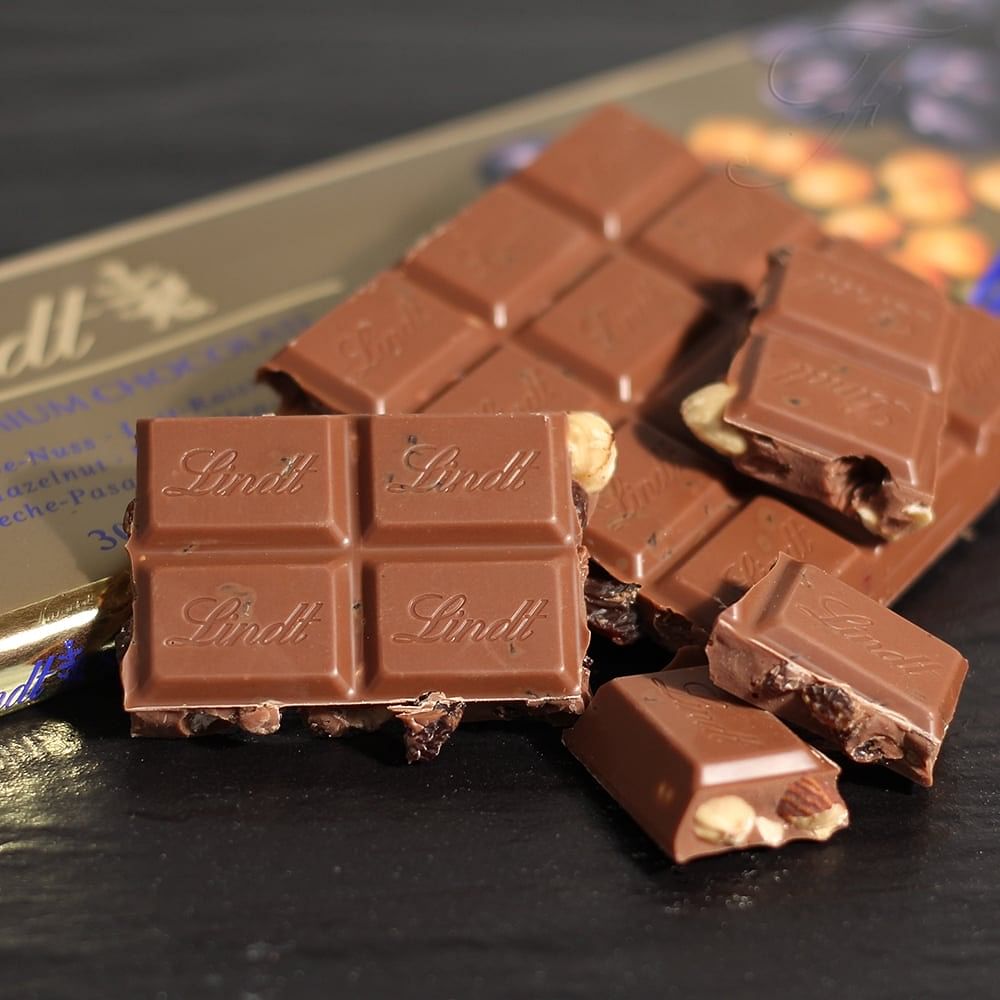