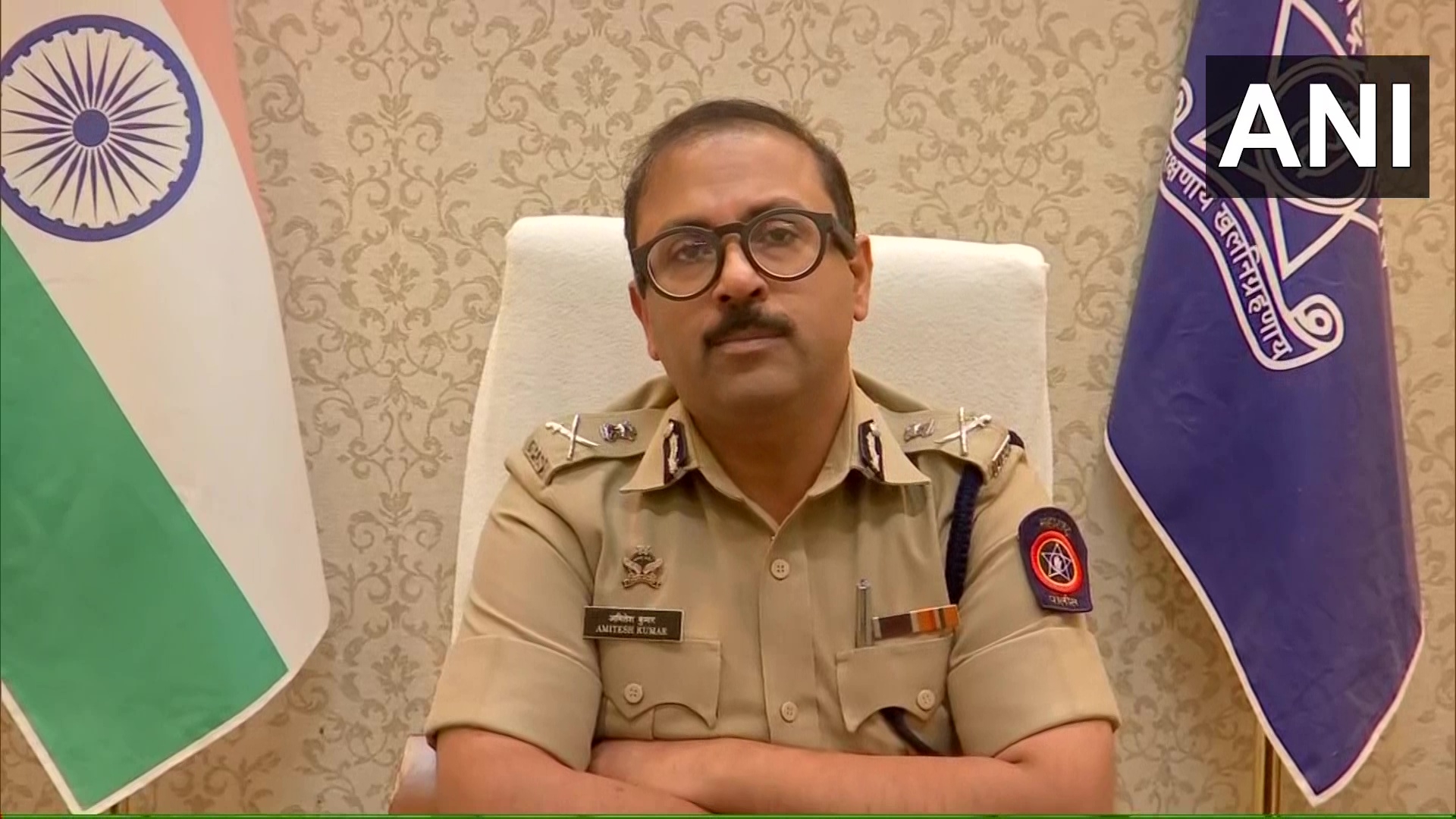 Mumbai: The Nagpur police have registered a criminal offence under Unlawful Activities (Prevention) Act (UAPA) against at least three operatives of the Pakistan-based terrorist outfit Jaish-e-Mohammad (JeM), for allegedly attempting to carry out a recce of vital installations in Nagpur. The Rashtriya Swayamsewak Sangh (RSS) headquarters are in Nagpur.

“Attempts have been made by the operatives of Jaish-e-Mohammad on some vital installations in Nagpur. After this information came to light, a case has been registered under the provisions of UAPA. So far, nobody has been arrested by the Nagpur police in the said case,” confirmed Commissioner of Police, Nagpur, Amitesh Kumar, to The Free Press Journal on Friday.

“At this moment, we will not be able to disclose the exact spots where there were reconnaissance attempts. Whatever measures were needed to be taken to secure the vital installations, have been taken by the police. If at all any terrorist attack takes place, then we are ready to counter and neutralise the same,” Kumar said.

According to Nagpur police officers, a case has been registered at the Kotwali police station and the probe has been handed over to the Nagpur crime branch. Police sources said that they had received sourced information about at least three to four JeM operatives having attempted to conduct a recce in Nagpur after which the information was verified and a case was registered.

Police sources claimed that the information received had also stated that the suspects had managed to take photographs and film videos of some important places in the city. Based on the said information, police have upped the security apparatus in the city and are also checking the CCTVs of places that were possibly visited by the terrorist operatives.

Three alleged JeM operatives were gunned down by security forces in an encounter in Budgam district of Jammu and Kashmir on Friday morning. Police had seized assault rifles from the killed terrorists.