The girl’s parents and aunt performed the ritual in the night and also shot its video, which the police later recovered from their phone.

The parents of a five-year-old girl allegedly beat her to death while performing ‘black magic’ on her to drive away evil forces in Maharashtra’s Nagpur city, police said on Sunday.

Chimne, a Subhash Nagar resident who runs a local news channel on YouTube, had gone to a dargah in Takalghat area along with his wife and two daughters – aged 5 and 16 – on Guru Purnima last month, a senior police official said.

Since then, the man suspected behavioural changes in his younger daughter. He believed she was under the influence of some evil forces and decided to perform ‘black magic’ to drive them away, the official said.

The girl’s parents and aunt performed the ritual in the night and also shot its video, which the police later recovered from their phone.

In the clip, the accused were seen asking some questions to the girl who was crying. The child was unable to understand the queries and could not answer them, the official said.

During the ritual, the three accused allegedly slapped and thrashed the child severely, following which she fell unconscious and collapsed on the ground, the official said.

The accused then took the child to a dargah in the morning hours of Saturday.

They later shifted her to the Government Medical College and Hospital and ran away from there.

A security guard at the hospital grew suspicious and captured a picture of their car on his mobile phone, the official said. 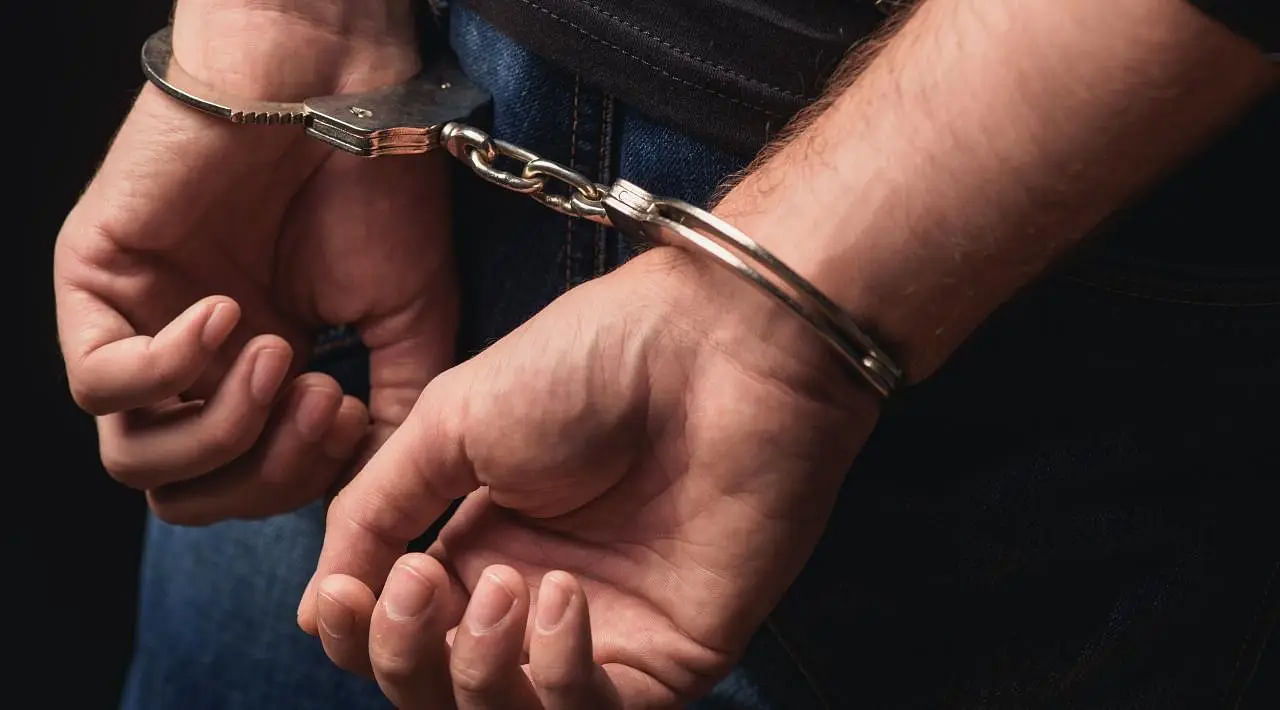