In a shocking incident, a 20-year-old son killed his 45-year-old alcoholic father by hitting him with an iron rod on his head. The incident took place in the Bhiwamdi area on Friday night when the alcoholic father got involved in a fight with his wife.

The Bhiwandi City police have arrested the 20-year-old for the murder of the father. The deceased was identified as Vijay Chaudhary (45), and the accused has been identified as Ashish Chaudhary (20), who is a labourer.

Gangaram Valvi, the investigating officer in the case from the Bhiwandi City police station said, "The deceased Vijay Chaudhary is an alcoholic and he always used to fight at home. Vijay Chaudhary used to stay with his wife Pinky Chaudhary and two sons Ankit Chaudhary (12) and Ashish Chaudhary (20) at Bhagyanagar in Bhiwandi."

"On Friday night, Vijay came home drunk and started fighting with his wife Pinky. Their younger son Ankit asked his father why he is fighting and abusing his mother without any reason after which Vijay also started beating Ankit. Seeing this, the elder son Ashish asked his father why he is beating Ankit to which the father took a fight with him and in a fit of rage, Ashish hit his father with an iron rod, killing him on the spot," said the officer.

Chetan Kakade, senior police inspector, Bhiwandi City police station said, "The deceased wife Pinky Chaudhary filed a complaint with us against the accused Ashish Chaudhary (20). We have registered a case under the Indian Penal Code (IPC) section 302 (murder). He was presented in Bhiwandi court which gave him the police custody till Wednesday." 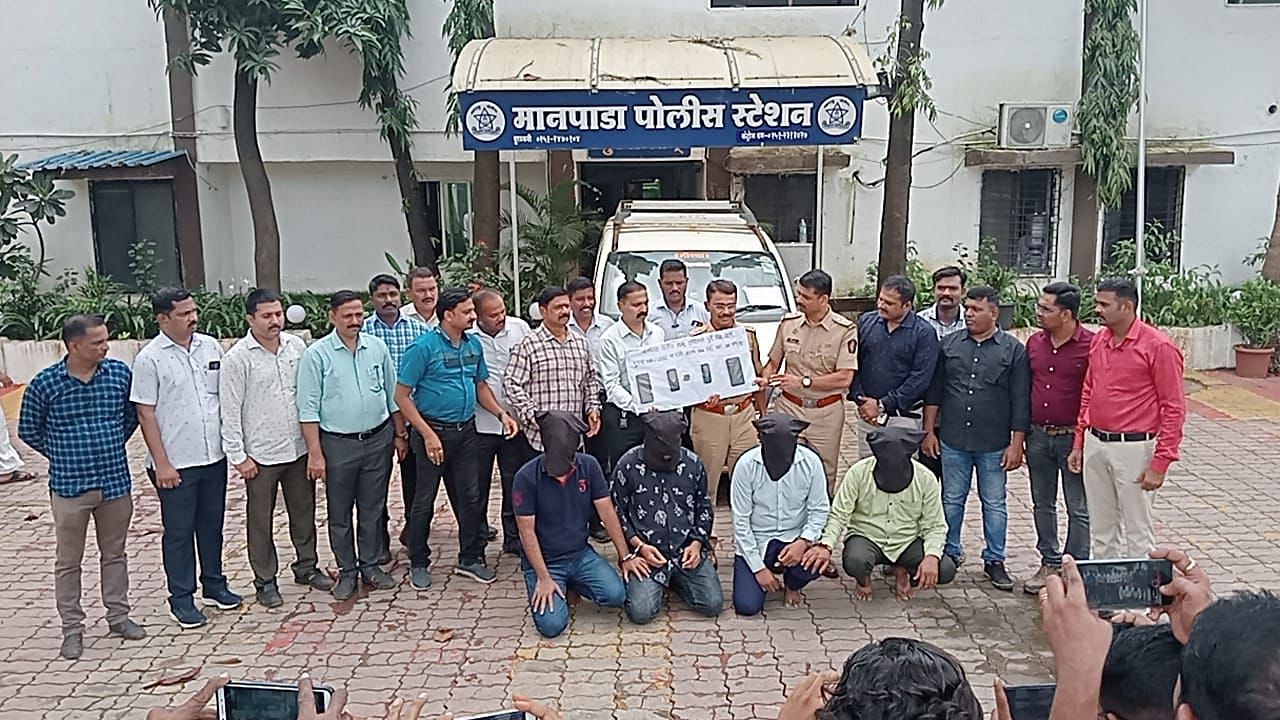