The duo was axed to death and their bodies were thrown in different places in a bid to destroy evidence.

Two minors were among four persons nabbed in connection with the killing of two farm labourers in Ramtek area of Maharashtra's Nagpur district, police said on Friday.

Mishra and Bhagat were found dead on the roadside near Mahadula in Ramtek and Dewara village in Bhandara district respectively on January 16, he said.

The duo was axed to death and their bodies were thrown in different places in a bid to destroy evidence, he said.

Mishra was a resident of Khobragade Nagar in Nagpur, while Bhagat was a native of Balaghat district of Madhya Pradesh, the official said.

Preliminary investigations revealed that the deceased had been working as labourers at a farm near Mahuli village for the past five-six years, the official said.

An argument broke out between Bagbandhe and her aunt Bhagat over some issue, following which the victims informed the former's husband about her affair with Nagpure, he said.

The accused then hatched a plan to kill the victims and roped in two minors from Lanji village, the official said.

The accused allegedly thrashed the victims, before attacking them with an axe and dumping their bodies at different places, he added. 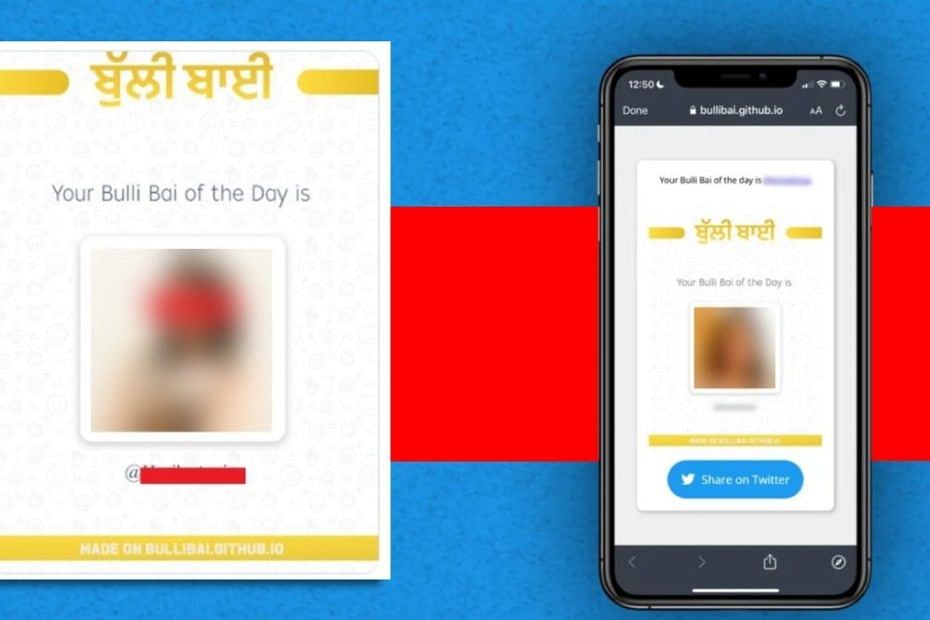