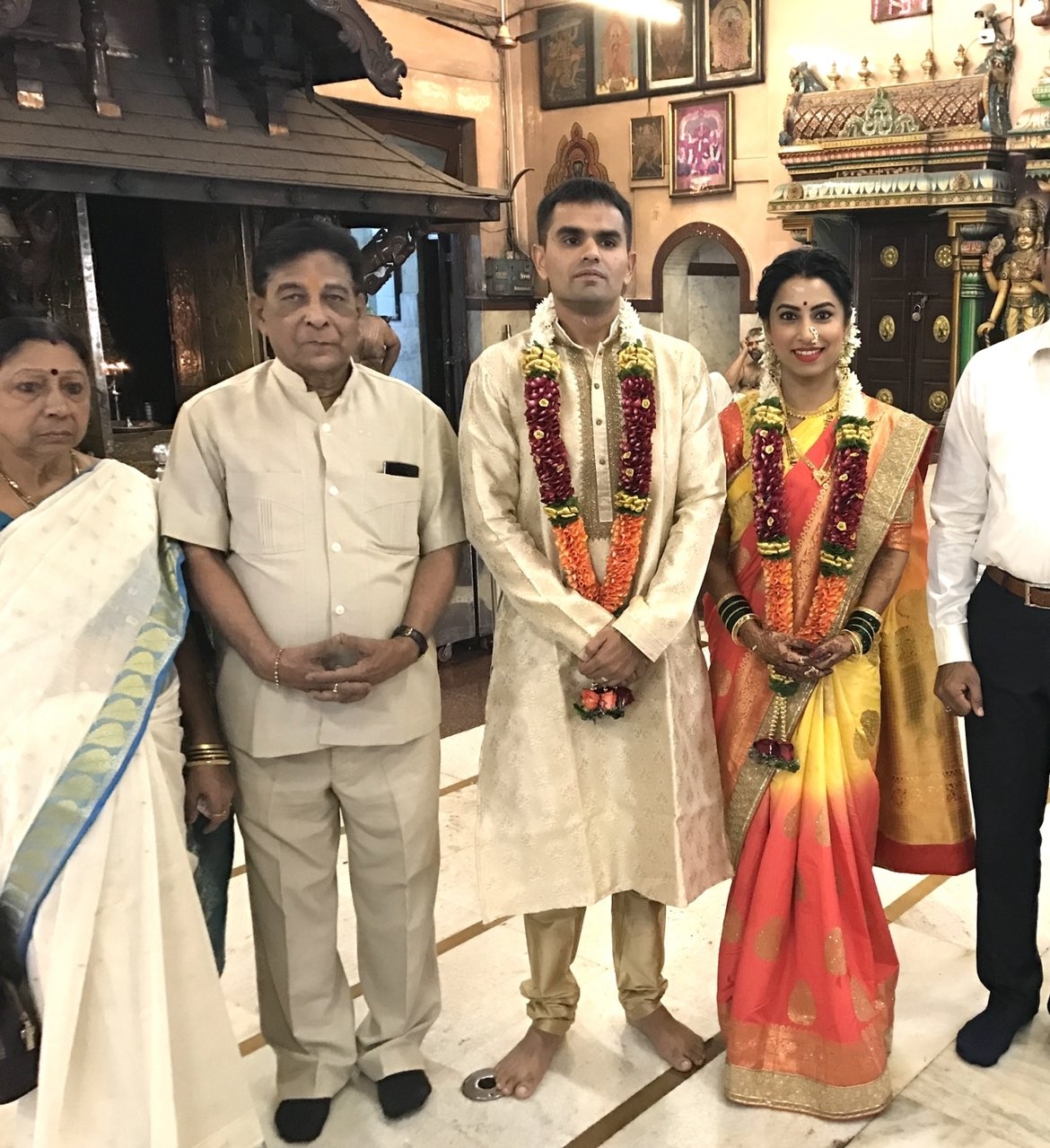 NCB zonal director Sameer Wankhede's wife Kranti Redkar Wankhede came out in defense of her husband and said both of them are born Hindus and have never converted to any other religion.

In her tweet, Kranti Redkar Wankhede said: "Me n my Husband Sameer r born Hindus. We hv never converted to any other religion. V respect all religions. Sameer’s father too is hindu married to my Muslim Mom in law who is no more. Sameer’s ex-marriage ws under special marriage act, divorced in 2016. Ours in hindu marriage act 2017"

Kranti's tweet comes after NCP spokesperson Nawab Malik, who has been spearheading criticism of the anti-drugs agency and its inquiries into Aryan Khan, the Mumbai drugs-on-cruise case, and an "international drugs cartel", this morning tweeted a photo of a document related to Wankhede's birth and claimed, "the forgery began from here".

In a press release that has been issued today to clear off the air on allegations made by the minister, Sameer Wankhede said, "I belong to the multi-religious and secular family. My father is a Hindu and my mother was a Muslim. Publishing my personal documents on Twitter is defamatory and an invasion of my family privacy. Pained by slanderous attacks by Maharashtra Minister Nawab Malik."

Meanwhile, the NCB has filed a second affidavit - this in response to sensational ₹ 8 crore payoff allegations by Prabhakar Sail, who is an agency witness in the Aryan Khan drugs case. In it the NCB backed Wankhede citing his "impeccable service record... replete with honesty and integrity". 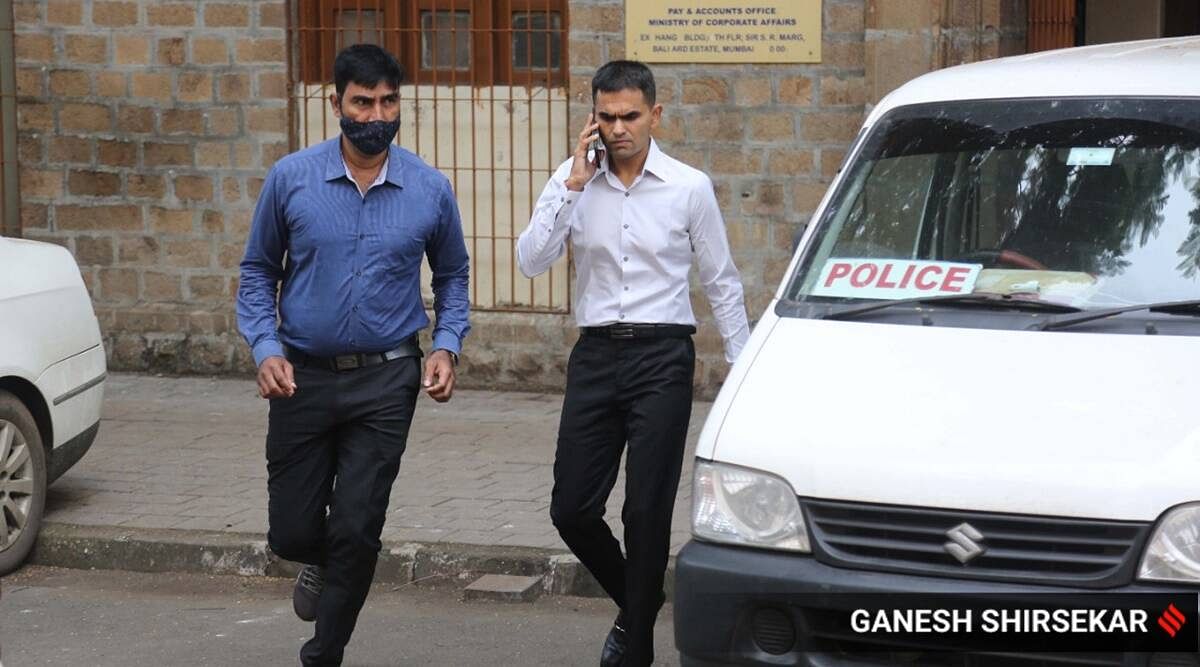